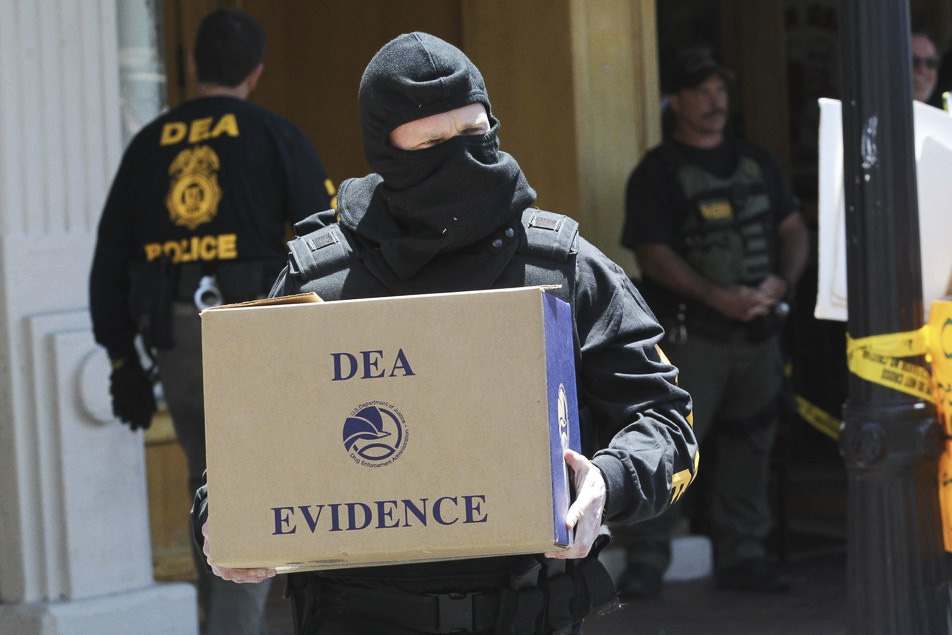 The US Drug Enforcement Administration (DEA) had a meeting with the NSO Group, notorious for selling spyware and malware programs for iOS and Android devices to authoritarian regimes. Folks at Motherboard have reported obtaining internal DEA emails that revealed this meeting.

NSO Group is an Israeli cyberarms dealer that sells its digital surveillance tools exclusively to governments. According to these emails obtained through a Freedom of Information Act request, WestBridge, the US sales arm of NSO, approached DEA in early 2015.

"From here, the DEA's Office of Special Intelligence (NS) set up a meeting where WestBridge 'conducted a demonstration of their technology/product,' an email from Willard Bond Wells Jr., deputy assistant administrator at the Office of Special Intelligence, reads," Motherboard reports. While the email also implies that DEA has previously "worked" with WestBridge, the publication couldn't find any records for contracts.

Israeli spyware dealer finding its way into the US

Calling itself a leader of "cyber warfare," the company specializes in developing spyware that can intercept phone calls and emails, among other data on devices. The list of affected devices also includes Apple's iPhone.

Citizen Lab and Electronic Frontier Foundation have previously denounced the NSO Group for enabling Mexico, United Arab Emirates, and several other governments to target dissidents. Human rights activist and blogger Ahmed Mansoor was targeted by the UAE government using NSO products on at least three different occasions. He is currently in solitary confinement without access to his lawyer.

The group again rose to prominence earlier this year after the Mexican government used its spyware tools to target a group of nutrition policy makers and public health workers with spyware, who were vocal proponents of Mexico’s 2014 soda tax - a regulation that the soda industry saw as a threat to its interests in Mexico. One research also linked the group's spyware being used by ex-President of Panama to spy on Americans.

"I would hope that a US government agency would refrain from doing business with a company with such a checkered track history as a matter of principle, if not yet regulation," Citizen Lab said in response to the latest report.

"Those who oversee the work of the DEA, especially the various House and Senate committees, may want to question the agency in this respect."

Cybersecurity and privacy groups have previously decried NSO's unethical business with governments as the company doesn't care in what activities its programs are being used or who they are going to affect. Last week, digital rights group Access Now started circulating a petition urging Blackstone Group - one of the largest private equity firms - to abandon any plan to invest in Israeli firm NSO Group. Blackstone is currently in advanced talks to pay $400 million for 40% of NSO. 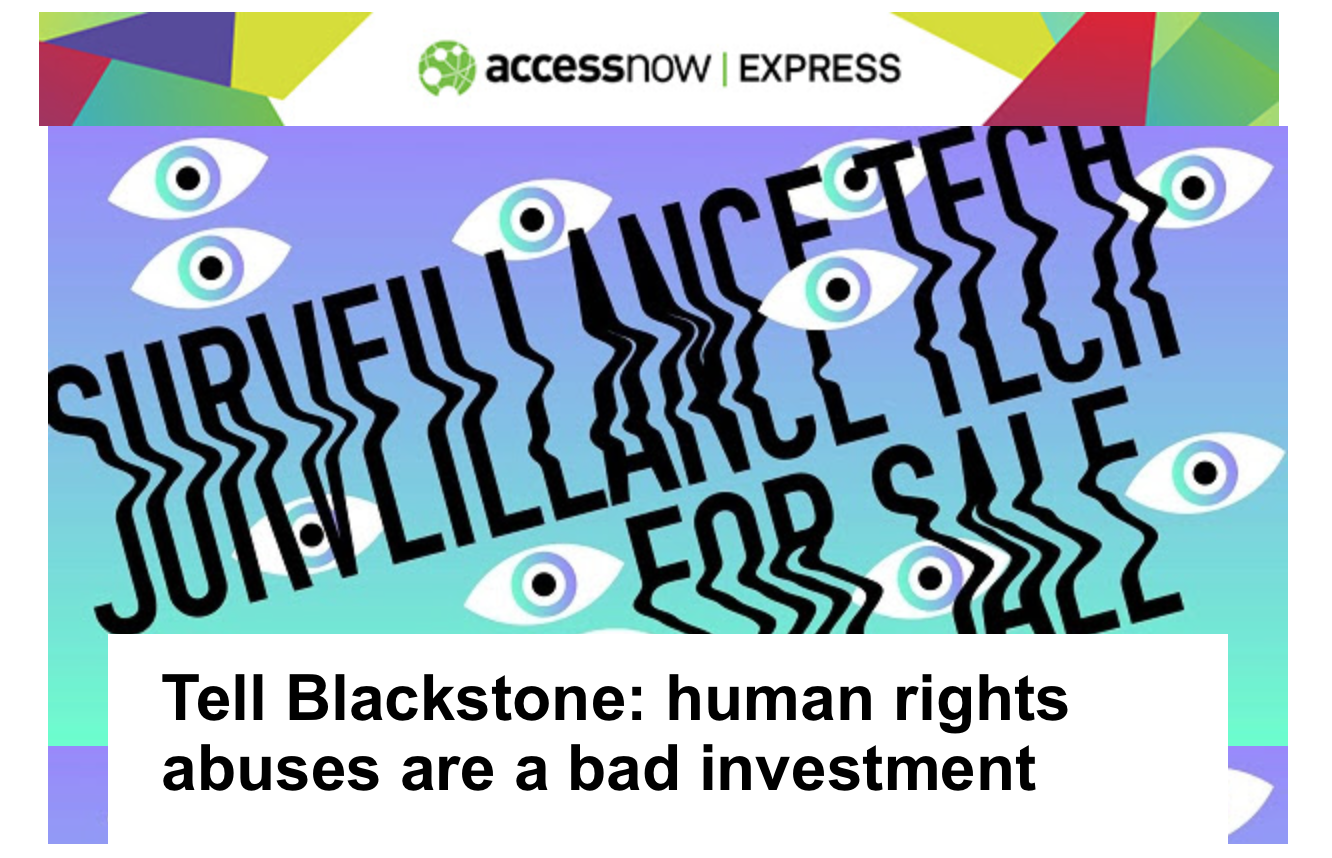 "NSO Group Technologies [...] has become notorious for selling its privacy-threatening tech to governments around the world, regardless of their human rights records," the Access Now petition notes.

"In our more than six years of working on this issue, NSO Group is one of the most irresponsible surveillance tech companies we've seen, openly flouting human rights norms in pursuit of profit."