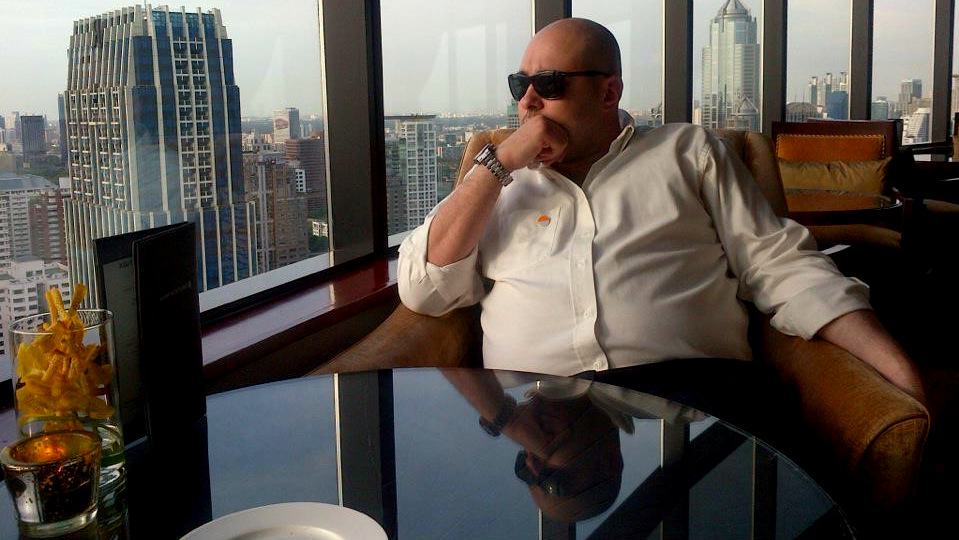 Omri Lavie, the co-founder of NSO

NSO Group is notorious for selling surveillance tools that help its buyers break into iPhone, Android and other devices. Apparently, the company couldn't keep itself from getting hacked by one of its own employees.

The Israel-based firm that doesn't shy away from selling surveillance tools to criminals and draconian governments was robbed by an employee who stole NSO’s spyware product called Pegasus, and then tried selling it for a whopping $50 million worth of cryptocurrency on the dark web. Pegasus allows its users to infect smartphones enabling them to remotely access device camera, see text messages, get location data, and record calls, among other similar features.

According to Israeli newspapers, a 38-year-old senior programmer was told that he was going to be dismissed from the company in April. "Upon realizing that he was going to lose his job, the employee copied top-secret code from the company's networks – code that could damage security in several countries, including Israel, if it reached the wrong hands," Haaretz reported.

He then went on to contact a foreign entity to purchase the product and tried to sell a hard drive containing the code for $50 million. According to reports, this buyer informed NSO of the employee's actions. The indictment suggests that the employee's actions could have harmed Israel itself and could have caused the collapse of NSO by publicizing or selling the company secrets.

NSO continues to assure that no data or code has been leaked and everything is under control. However, this employee had this code and program on a hard disk with him for nearly three weeks. It will probably remain unclear if anyone else also has their hands on the spyware.

"The commercial spyware industry as a whole is new, lucrative and powerful, but also immature, largely unregulated, lacking in professional conduct, and prone to abuse Ron Deibert of the Citizen Lab told Motherboard. "Theft and illicit sale of powerful surveillance technologies will happen in such circumstances, and provides yet another example of the need for greater regulatory control over the industry."

The Israeli firm is notorious for selling its spyware programs to repressive regimes. Mexico and the United Arab Emirates are two of the several known countries that have used NSO products to spy on dissidents, human rights lawyers, and journalists reporting on corruption.