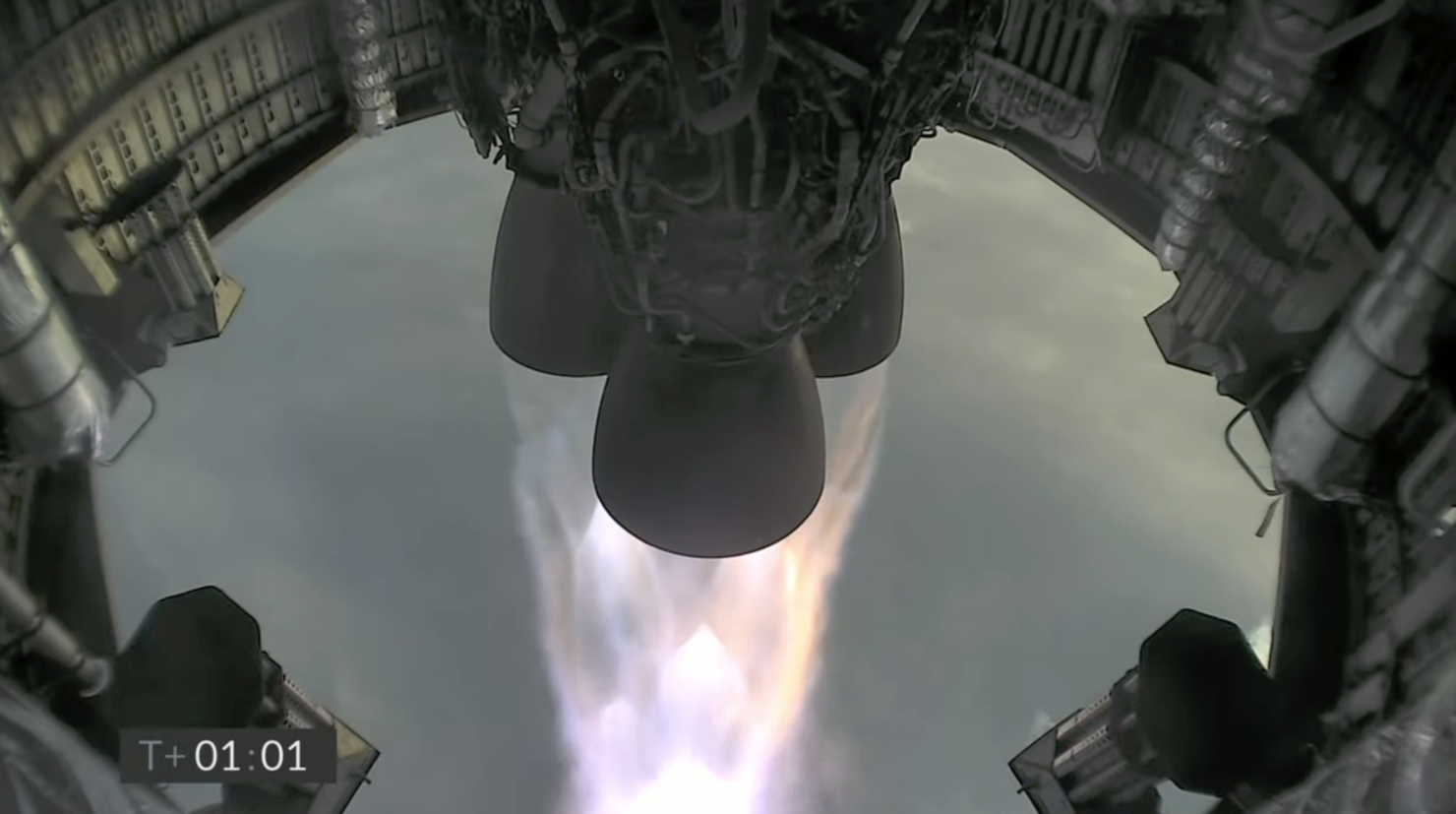 SpaceX's Starship SN11 prototype during its ascent phase in a test conducted in March 2021. Image: SpaceX

During a foggy morning in Texas, Space Exploration Technologies Corp. (SpaceX) tested its Starship SN11 prototype for the next-generation launch vehicle system that it hopes to use for lunar, Low Earth Orbit (LEO) and interplanetary missions. The test, which was initially expected to take place yesterday, did not perform as SpaceX would have expected it to, with the vehicle failing to reignite its Raptor engines after it reached and descended from an altitude of around 10 kilometers.

The outcome of today's test came as a surprise as during Starship SN11's ascent, the vehicle's Raptor engines seemed to be performing better than the previous prototypes. Generally, during SpaceX's tests for the SN8, SN9 and SN10, the engines were often surrounded by flames surrounding them in the engine bay - an occurrence that was absent for most of the time during today's launch.

SN11 took off from SpaceX's testing facilities in Boca Chica Texas at roughly 09:00 local time, with dense fog surrounding it. Its three engines ignited successfully and the vehicle had climbed one kilometer in altitude in roughly 42 seconds. The ascent phase of the test was smooth, with Starship continuing to fly to 4 kilometers at the two-minute mark and its first engine shutting down successfully fifteen seconds after.

A minute later the vehicle gained another four kilometers and shut down both of its engines, as waited for the third engine to conduct an important belly-flop. This flop lies at the heart of Starship's flight plan, as the final vehicle plans to horizontally reorient itself when entering a planet's atmosphere to expose its heatshield to the atmosphere for absorbing the heat of re-entry. 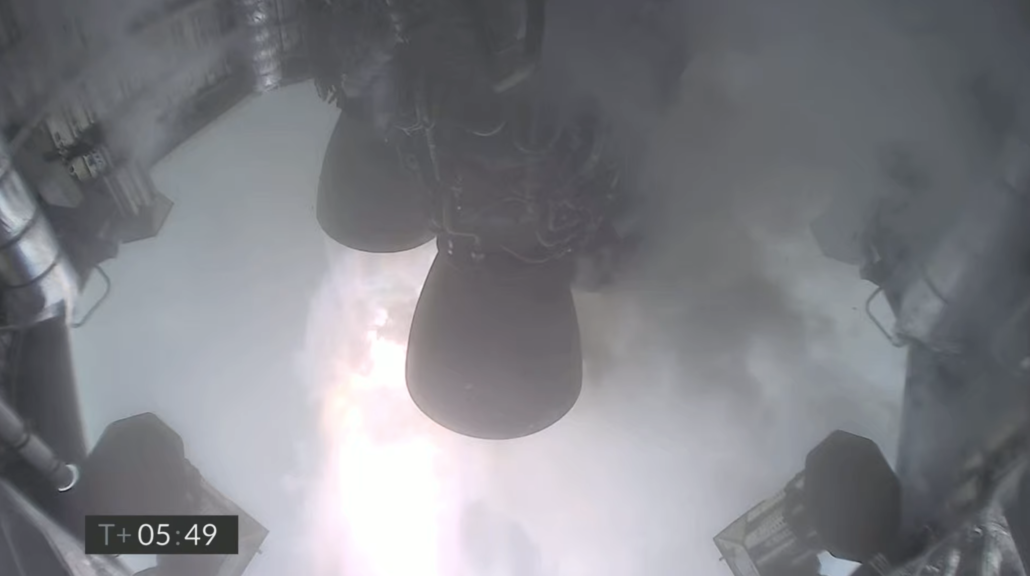 Final moments for the SpaceX's Starship SN11 prototype as its video feed froze during an anomaly during landing. Image: SpaceX

The vehicle reached an altitude of 10 kilometers at the four-minute mark and soon afterward it successfully oriented itself horizontally to enter the second stage of the test. After it glided downwards for a while, the problem took place as Starship tried to either reignite its engines for a landing burn. The vehicle uses one of its Raptor engines to conduct the reverse belly-flop maneuver, with the engine being capable of gimballing to allow the vehicle to change orientation and other lighting up seconds later for a landing burn, as shown during SpaceX's previous Starship test.

Due to the foggy conditions, it's unclear whether the prototype disintegrated during its landing attempt or whether a propulsion failure caused it to catch fire. What is clear is that pieces of the prototype hit the ground soon after SpaceX's feed froze.

As a NASASpaceflight.com observer commented:

It hit the ground. Our camera. .  .flying debris and pieces of Starship there's stuff smoking on the ground in front of the camera. I switched to it here we didn't get anything from SpaceX. There is debris actively raining around the camera, you can hear it on the mic, there was uhh....all sorts of pieces, you can see smoking pieces directly in front of the camera right there. That white thing on the ground was not there before and there was dirt flying.

As for the reasons behind today's mishap, it's unwise to reach concrete conclusions based on what is known so far. However, taking stock of previous tests, which during one point or the other saw the Raptor engines either fail to reignite or generate less thrust than required, it's clear that SpaceX will have to work on its propulsion system more before it can successfully meet all of its test objectives.

Looks like engine 2 had issues on ascent & didn’t reach operating chamber pressure during landing burn, but, in theory, it wasn’t needed. Something significant happened shortly after landing burn start. Should know what it was once we can examine the bits later today

The chamber pressure referred to by the executive is the reading for the Raptor engine's combustion chamber which needs to have its fuel and oxidizer mix at the right pressure to ensure sufficient thrust.