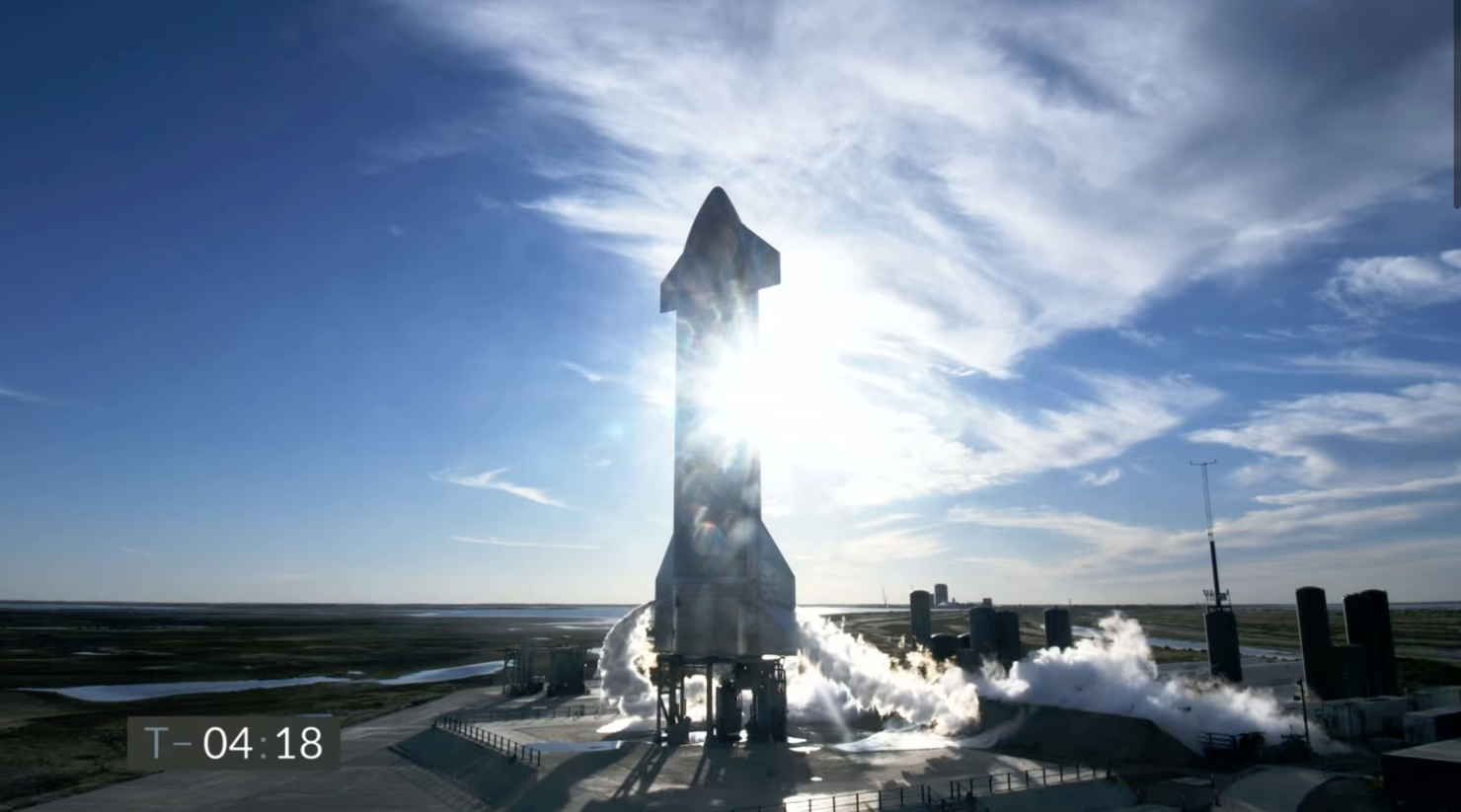 SpaceX's Starship SN8 prototype minutes before launch in December 2020, loading super chilled liquid Oxygen, with frost visible on the vehicle. This was the first vehicle that has been slated to be tested for a 12.5 kilometer flight, with three Raptor engines, a nosecone and forward flaps. Image: SpaceX

If approved by the FCC, the plan will enable SpaceX to manage one of the biggest hurdles towards maintaining a successful launch cadence for modern-day spaceflight. Its Crew and Cargo missions to the International Space Station (ISS) for the National Aeronautics and Space Administration (NASA) are often rescheduled due to wind conditions at the launch and recovery sites. Both have to be perfect for a crewed launch since the Dragon capsule needs to have an emergency landing site available in case of a mission abort.

To create wind models for Boca Chica, SpaceX will use Colorado-based Radiometrics Corp.'s FBS-T (Full Beam Steering - Troposphere) tropospheric radar wind profiler. According to information listed on the manufacturer's website, this profiler is capable of reading wind activity for altitudes as high as 8 kilometers. It uses the 400Mhz - 500Mhz frequency band for this purpose, utilizing Yagi antennas scalable to meet the customer's budget and project requirements.

For instance, in Florida, NASA's Kennedy Space Center uses the FBS - MST (Full Beam Steering - Mesosphere, Stratosphere, Troposphere) system, which is 150 meters in diameter and uses 640 Yagi elements. It is capable of generating 640 kilowatts of peak power and has a range of 20 kilometers. 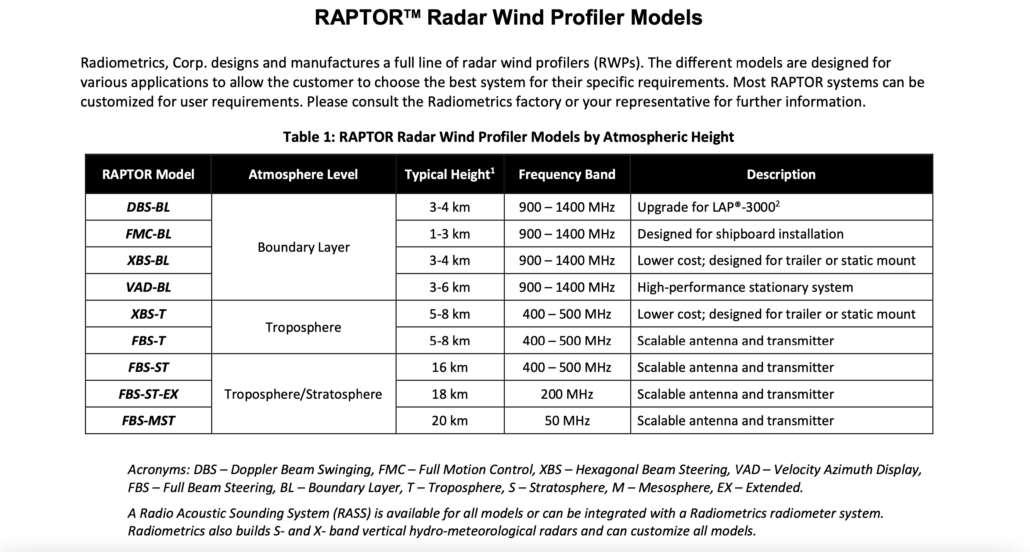 SpaceX's application to the FCC reads as follows:

This experimental program aims to generate wind models of the Boca Chica Range using data from a "Tropospheric Radar Wind Profiler". This instrument depends on the scattering of a transmitted signal by irregularities in the index of refraction of the air. The irregularities are caused by turbulent eddies created by the wind. By receiving the scattered signal and determining the Doppler frequency, the speed of the wind can be determined.

It then explicitly links the use of the wind profiler to the company's aim of making humans an interplanetary species.

The experimental use of the Radar Wind Profiler will contribute to the development of the Starship program, with the ultimate goal of making mankind a multi-planetary species, in the areas of flight safety and reliability by providing accurate, reliable wind speed/direction data.

The filing requests the Commission to grant SpaceX temporary authorization for two years. It comes as the company is gearing up to test the Starship SN15 prototype in Texas. This will be the fifth high-altitude test of the upper-stage rocket, with the previous four delivering a mix of successes and failures.

SpaceX has made a host of upgrades on the SN15 and its engines, with its chief Mr. Elon Musk confident that these should prove sufficient to recover a prototype in one piece post-landing successfully.