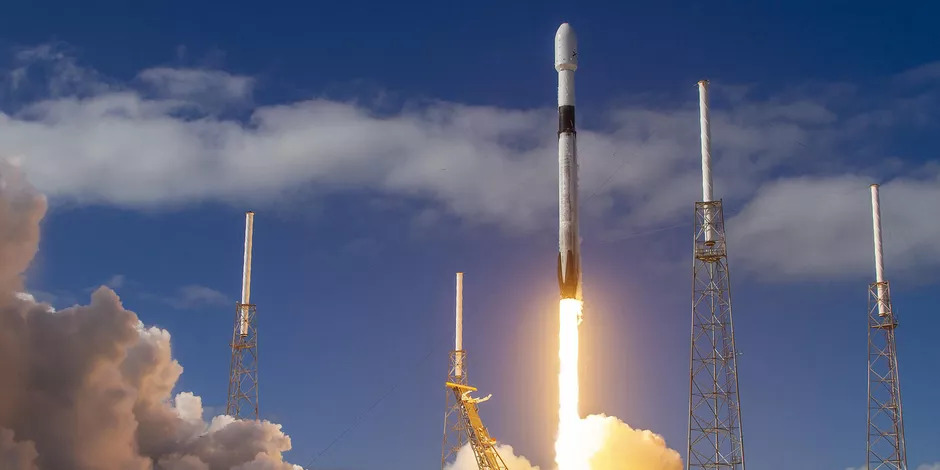 SpaceX has been compelled to indefinitely postpone its next scheduled launch – comprising of an Argentinian payload – due to the travel restrictions imposed to combat the coronavirus (COVID-19) pandemic.

Argentina’s space agency – CONAE – envisaged this project, called SAOCOM, as a constellation comprising of two satellites. SpaceX launched SAOCOM 1A in October 2018 from its facility at the Vandenberg Air Force Base. Since that time, the satellite has been transmitting satellite radar and Earth observation data to scientists, farmers, etc. SpaceX had scheduled the launch of SAOCOM 1B for the 30th of March 2020. In anticipation of the launch, the satellite in question had arrived at Cape Canaveral from Argentina in February. However, complications arose when Argentina’s government summarily banned all international travel – so as to limit the spread of the coronavirus infections – and the country’s space agency could not secure the required exemption for transporting personnel and supplies to Florida for launch preparations.

Had the mission gone ahead, SpaceX would have made history by having launched a rocket on a polar trajectory from the U.S. East Coast, something that has not occurred in over 50 years.

According to the Tweet by ‘Next Spaceflight’ reporter Michael Baylor, SpaceX is still ploughing ahead with some of its other scheduled launches:

“Other SpaceX launches are still proceeding as planned, but plans could change at any time. The next launch will now likely be another Starlink mission.”

As a refresher, SpaceX’s Starlink is a satellite-based internet venture that envisages the provision of a high-bandwidth, lost-cost internet throughout the globe by utilizing a network of low-orbit satellites. Starlink will eventually comprise of around 12,000 satellites – collectively known as the ‘megaconstellation’.

This launch cancelation of the Argentinian payload could even work in the favor of SpaceX. As an illustration, the company has scheduled another Starlink launch for April 2020, shortly after SAOCOM 1B’s now-abandoned launch. However, SpaceX is likely running a backlog of Starlink satellite launches given the feverish pace at which it is able to manufacture these satellites. As a case in point, the company’s CEO Elon Musk recently said that Starlink satellites are now being manufactured faster than they can be launched, with the likely manufacturing churn averaging 6 satellites per day. So far in 2020, the company has accomplished four separate Stalink launches – with each launch comprising of 60 satellites – in around 11 weeks, resulting in an average of around 1 launch every three weeks. In this scenario, if SpaceX is manufacturing even 4 to 5 satellites per day every month, it is still building an extra inventory of around 20 to 40 satellites for every Starlink launch, according to the Teslarati publication.

Given the existence of a sizable Starlink satellite inventory, SpaceX may be able to use the cancelation of SACOM 1B launch to its benefit. As an illustration, the company may be able to squeeze another Starlink launch provided that the requisite Falcon 9 booster, upper stage engine and payload fairing have already been prepared in anticipation of the launch.