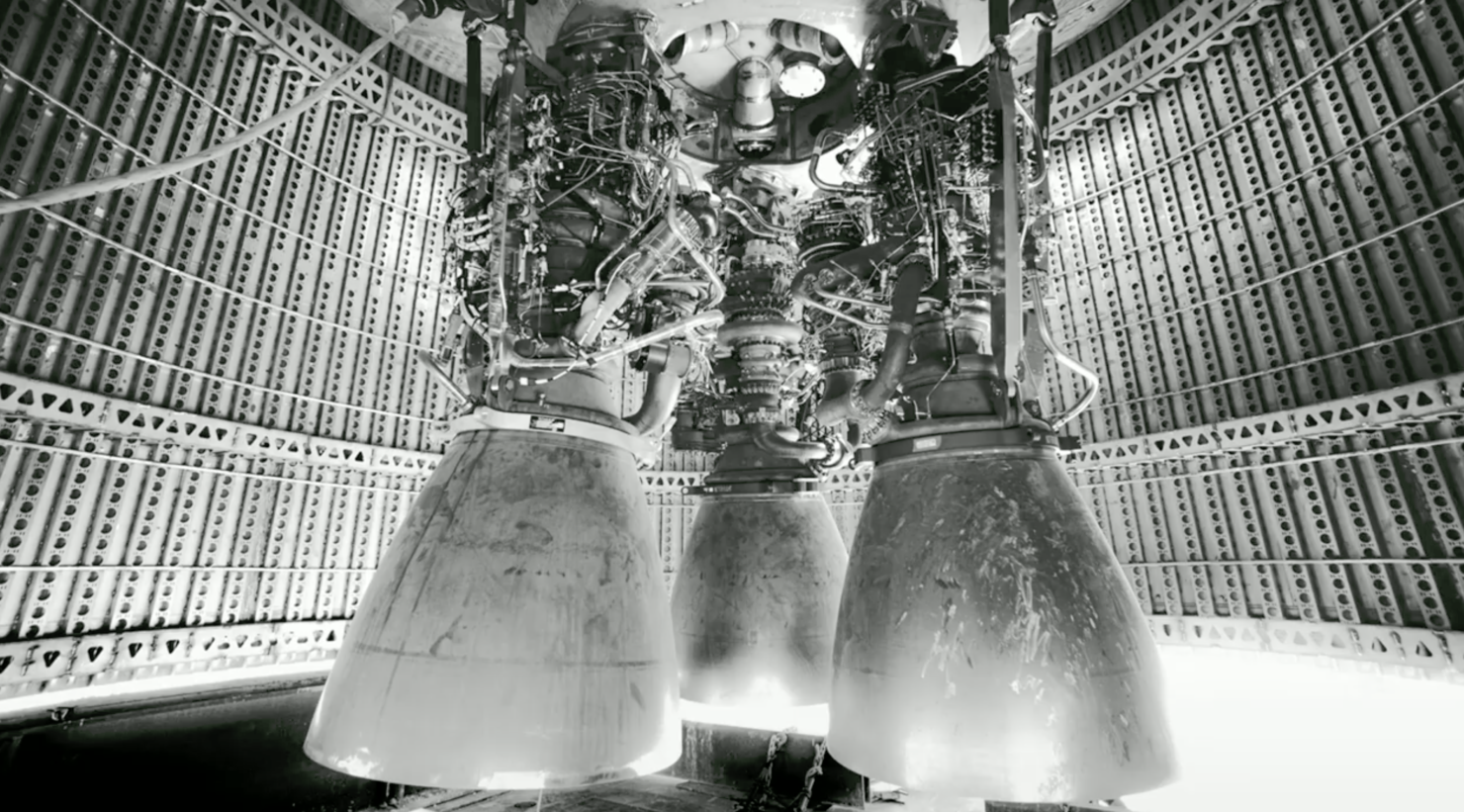 Today marks a crucial point in time for SpaceX's Starship and the Super Heavy. The Super Heavy is an important steep for the company's long term goal of making interplanetary travel cost effective. Reusable rockets serve only as a single component of a system of launches that SpaceX hopes will eliminate major barriers that stand in the way of humans colonizing planets apart from Earth.

Last year's presentation didn't provide much technical details and served only to show how the company intends to secure some of the funding for the project. Now, with Starship MK1 having completed assembly in Boca Chica, Texas, SpaceX's CEO Mr. Elon Musk has taken to the crowd to provide everyone with updates for the project. Take a look below for more details.

Within a handful of years after showing plans for a new interplanetary transportation system, SpaceX today showcased the first prototype of its Starship. The Starship is a part of the company's Super Heavy rocket system designed to deliver payloads to the Moon and to Mars. Starship Mk1 is only a part of this system, forming Super Heavy's second stage.

According to Elon Musk's optimistic estimates, Mk1 will be operational for its initial 20km test flights in two months. However, the vehicle will not make it to orbit. Instead, it will be the Starship Mk3 that moves beyond Earth. SpaceX believes that exponential advances in manufacturing might even make it possible for Mk3 to reach orbit in less than six months.

At this point it's important to keep in mind that Starship itself can not reach orbit by itself. To reach orbit, it'll require a booster that will make it a part of SpaceX's Super Heavy rocket system. The production of this booster is limited by engines, since SpaceX has insufficient resources at this point to produce enough engines for it.

To make Super Heavy operational, the company will need at least 31 engines, with production expected to reach one Raptor engine/day by Q1 next year.

The Raptor engine that'll power both the Starship and its boosters is crticial for the entire system. For Mk1, the sea-level Raptor engines will gimbal to 15 degrees and move the vehicle during re-entry, while the vacuum engines will stay in their place allowing them to have a large bell nozzle and efficient specific impulse.

During the presentation, SpaceX's CEO also highlighted the rationale behind the company's decision to build Starsihip Mk1 out of stainless steel. According to him, stainless steel maintains strength at cryogenic temperatures and has a high melting temperature than both carbon fiber and alumunim. Additionally,  the material is significantly cheaper, costing $2500/ton as opposed to $120,000/ton for carbon fiber.

One aspect of the Super Heavy system and Starlink that Mr. Musk did not shed much light on is refuelling. Like stealth bombers which require aerial refeulling after take off, a Starlink vehicle too will be refuelled after it's in orbit. The only detail shared for this system is that through this refuelling, the Starship will be able to depart from LEO with 1200 tons of propellant on board. Apart from this, few tidibits that haven't been mentioned before were provided today.

All in all, the biggest takeaway from SpaceX's presentation today is the speed at which the company has assembled the Starship Mk1 prototype. Should flight testing go smoothly, and the company be able to generate sufficient funds for the program, then Mr. Musk's dream of going to Mars might be realized.