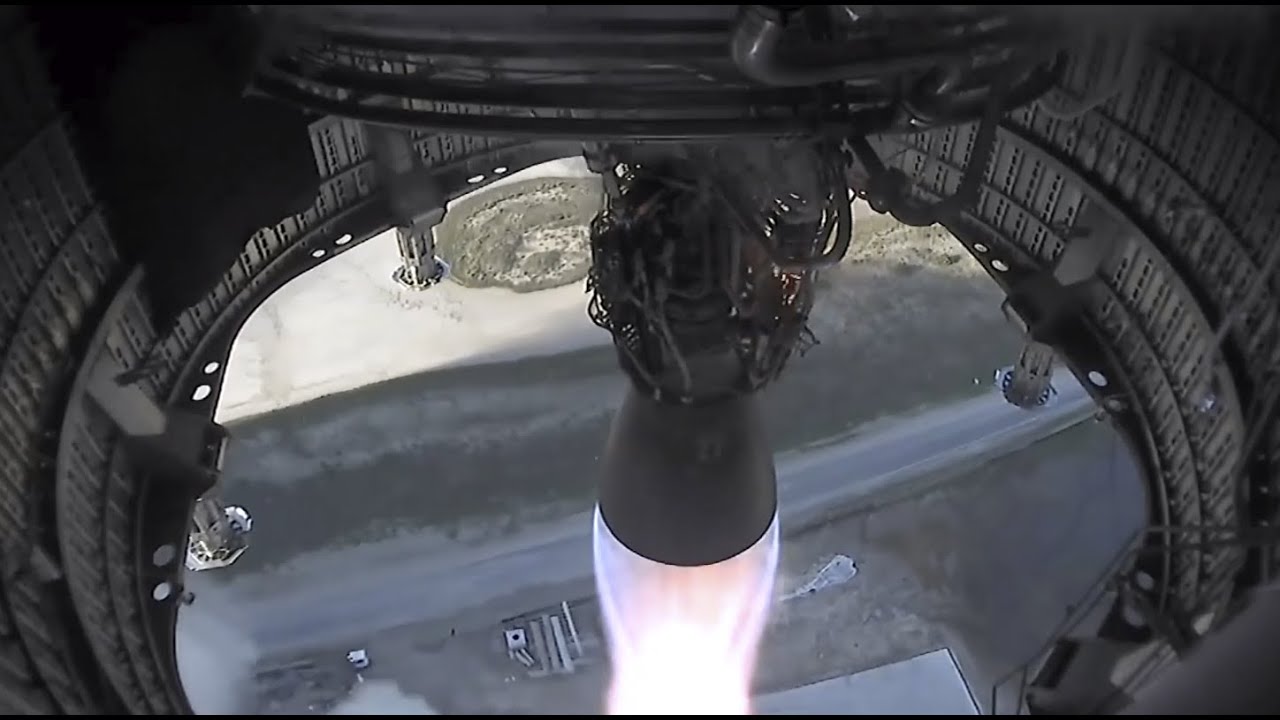 California-based aerospace firm SpaceX is starting to experience the challenges of scaling up its operations as it moves forward from development and testing to maintaining a regular operational cadence. At the same time, even as it focuses its attention on government and private launches,  the company is busy testing its next-generation launch platform called Starship in Boca Chica, Texas.

For Starship, SpaceX's chief Elon Musk stated on Twitter yesterday that the platform will serve as commercial airlines and cater primarily to civilian transports. The comments were made as speculation grew in the press that the launch platform will also be used by the U.S. military for transporting cargo all over the globe.

The executive's comments came in response to reports about a study that SpaceX and Exploration Architecture Corporation (XArc) will conduct with the U.S. Transportation Command (USTC) to evaluate the feasibility of using rockets for ferrying cargo over long distances. This study was announced by USTC head Army Gen. Stephen Lyons earlier this month, and his revelation was followed by speculation that the California launch services provider had partnered up with the military to develop cargo transportation rockets.

However, Mr. Musk's comments clarified that his company is not being financially compensated for the USTC's Cooperative Research and Development Agreement (CRADA). He also asserted that Starship's primary missions will involve flights to the Moon, Mars and all over the Earth that will primarily involve civilians. According to him,

Good grief! SpaceX is getting zero money for this. Starship is designed to carry people & cargo around Earth (also to moon & Mars). Vast majority of use will be civilian. It’s just like an airline in space. All airlines sometimes carry military cargo, but ~99% is civilian.

His statements come as a growing narrative in the press builds up on SpaceX's cooperation with the military. This narrative picked up the pace when the United States Department of Defence (DoD) awarded SpaceX with a $149 million contract earlier this month to develop missile-tracking satellites. These satellites will track intercontinental ballistic missiles and SpaceX will share the pie with L3 Technologies Inc who was awarded $193 million for building an additional four satellites,

SpaceX is developing the Starship vehicle lineup to replace its existing Falcon 9 launch vehicles and the upper stage spacecraft to potentially replace its Crew and Cargo Dragon vehicles. As opposed to Starship, all other SpaceX vehicles have been certified by NASA for delivering cargo and crew to the International Space Station (ISS).

The company should also receive a NASA human-rated certification for its Starship spacecraft once it completes the design and testing phases for the vehicle. In addition to fulfilling the company's ambition of colonizing Mars and providing commercial flights here on Earth, Starship is also one of three platforms that have received a NASA award for developing a lunar lander as part of the agency's Artemis program.

Under the Artemis program, NASA will establish a lunar base and then conduct missions to deep space; missions which include those to the Martian surface. At this front, SpaceX will also ferry cargo to NASA's planned lunar gateway, a term for the agency's space station orbiting the Moon instead of the Earth. For the Gateway, SpaceX will deliver cargo through an upgraded variant of its Crew Dragon spacecraft.