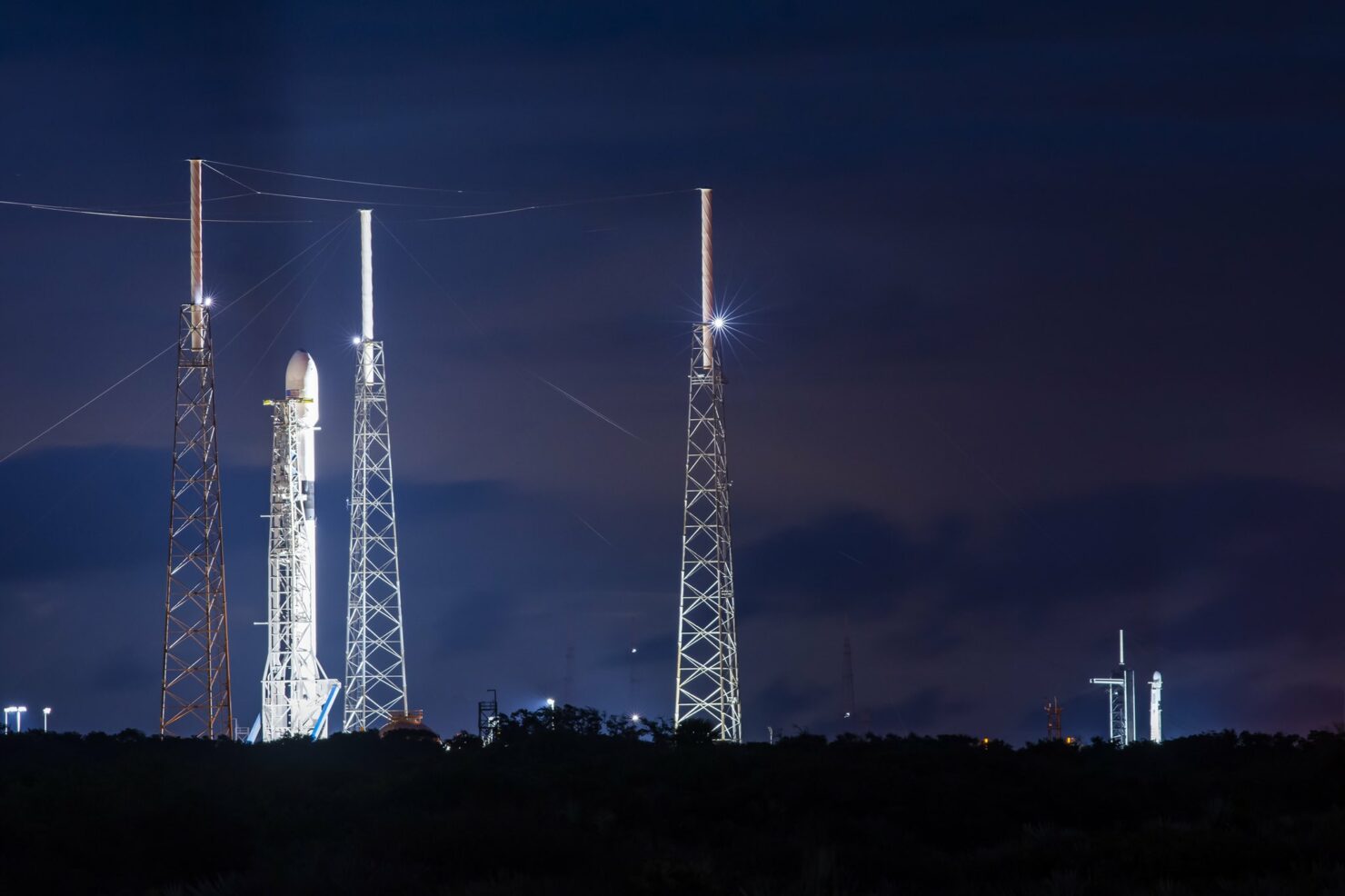 SpaceX's GPS-III launch vehicle in the front and the Starlink vehicle in the background at the Kennedy Launch Complex on September 30, 2020. Image:SpaceX

As it continues to build out the ground infrastructure for the network's earth stations, SpaceX has also set an aggressive schedule for launching its Starlink satellites. The company has stated to the Federal Communications Commission (FCC) that it plans to regularly launch 120 satellites per month into orbit. These plans are crucial in SpaceX's fight against other service providers who have petitioned to restrict the company's access to certain portions of the radio-frequency spectrum.

Yet, September proved to be a disappointing month for the company as it had to scrub its 13th Starlink launch thrice. This launch was set to take place again today but was aborted once again just seconds before liftoff.

Prior to its launch and once the launch vehicle is fully refueled, the Falcon 9's sensors take control of the system to monitor the requirements needed for liftoff. In the case of today's launch, these sensors were fully active and the vehicle was set to take to the skies as weather conditions finally permitted a safe launch.

Yet, only 18 seconds before the Falcon 9's nine Merlin 1D+ engines would have fired up, SpaceX's autonomous launch countdown stopped. A moment later, audio from the company's mission control described the reason behind the stoppage. According to an operator, an "out of family ground sensor reading" caused the countdown to stop and abort the launch.

Naturally, this entails that the launch vehicle itself did not face any problems and the abort could have resulted from faults laying elsewhere. Ground sensors on a launchpad are responsible for a variety of functions. These include tracking the vehicle after it lifts off, measuring its emissions, measuring propellant purges and determining cryogenic liquid levels. 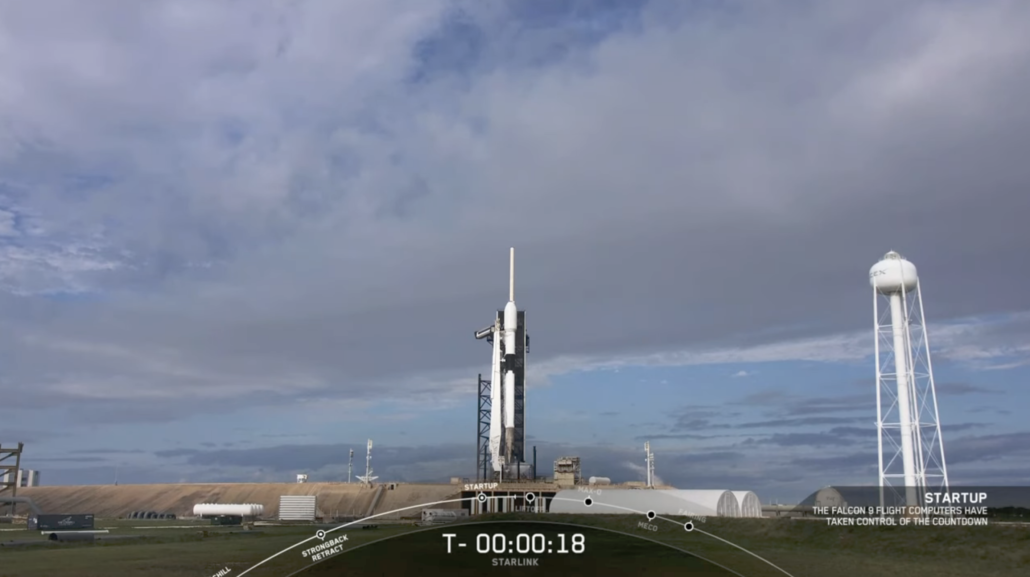 Today's abort marks the fourth time that SpaceX's 13th Starlink launch has been canceled. SpaceX had initially targetted the launch for September 17th, but this was aborted due to problems with its vehicle recovery vessels. The company then set a launch target for the next day but then aborted this due to weather problems that made recovery difficult. Following the second abort, the mission was then scheduled for liftoff this Monday, but weather constraints once again prevented the launch from taking place.

SpaceX's plan of launching 120 satellites each month helps boost the company's narrative against Multichannel Video and Data Distribution (MVDDS) service providers. These providers have petitioned the FCC to limit the company's access to the 12GHz spectrum by claiming that it will impair their ability to provide land-based 5G services to customers. SpaceX has countered their claims by stating that it has invested extensively in Starlink construction and deployment. The company has further argued that it has already built a constellation of satellites in Low Earth Orbit (LEO) and it plans to expand the constellation by aiming to launch 120 satellites-per-month.

Consecutive launch stand-downs are unlikely to win the company any reprieve with the FCC, but their role in boosting the MVDDS providers' argument at this stage should be minimal. SpaceX argues that they are yet to build any infrastructure to use the 12GHz spectrum and the Commission is likely to take this into account when making a final decision.

SpaceX is yet to provide the next launch date of its ill-fated thirteenth Starlink launch mission, with the date hinging on range availability. As it stands down from today's launch, SpaceX is still on schedule to launch the Space Force's fourth GPS-III satellite. The launch window for this mission will open at 09:43 ET tomorrow and last for fifteen minutes.