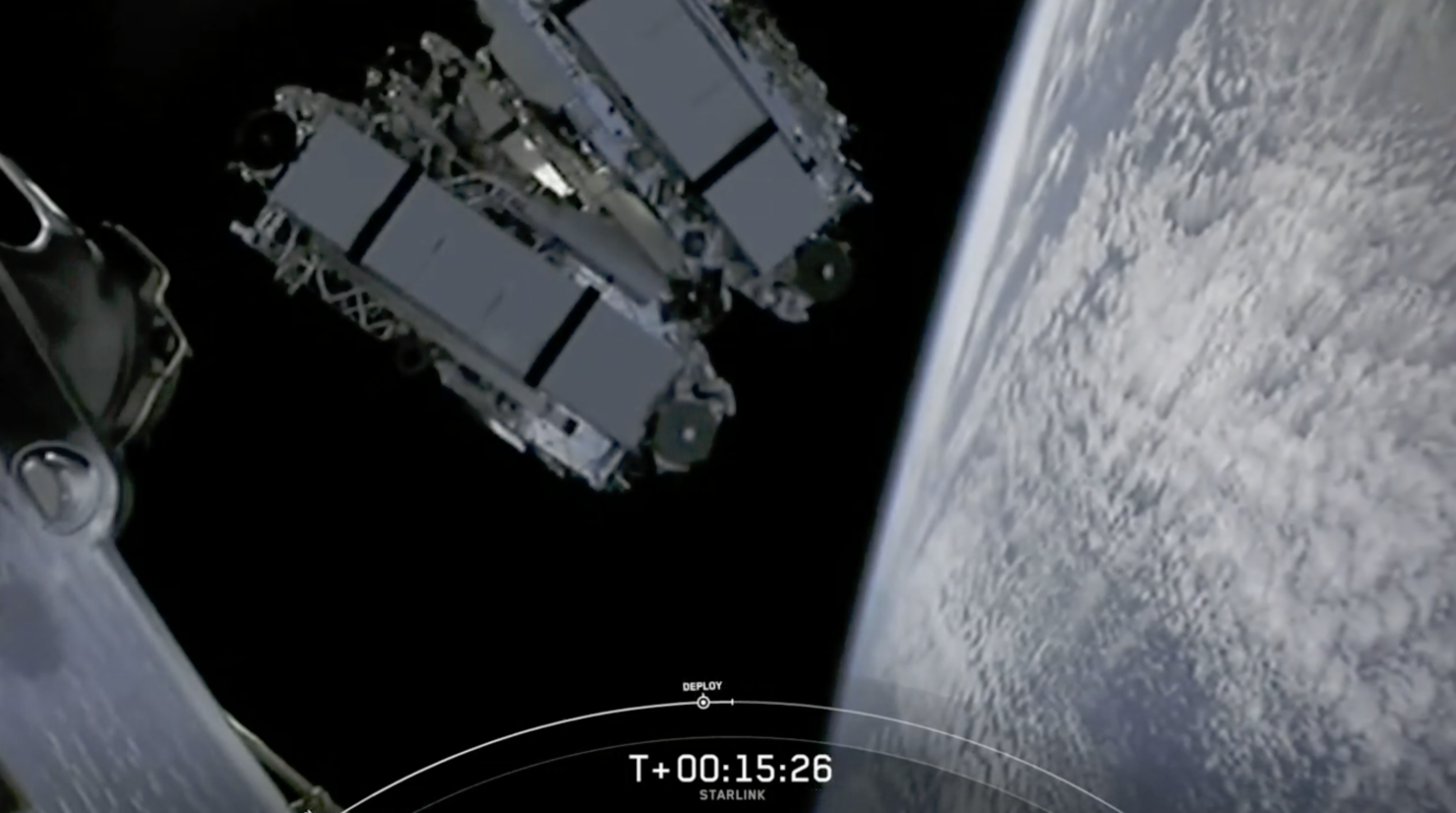 In a fresh filing with the Federal Communications Commission (FCC), astronautic launch services provider Space Exploration Technologies Corp (SpaceX) has revealed fresh details about its Starlink internet satellite constellation. The details come courtesy of a presentation company officials made to the FCC on Wednesday, and they build upon information the company had shared with the agency at the start of last month, in order to convince the FCC to not strip its access to the 12GHz frequency spectrum for Starlink satellites.

The information has been revealed through a Comment that SpaceX's head of satellite policy Mr. David Goldman filed in the FCC's Docket numbered RM-11768 on Friday. This docket deals with the tussle between Non-geostationary Fixed Satellite Service (NGSO FSS) providers and Multichannel Video and Data Distribution (MVDDS) providers over the 12GHz spectrum which under the current rules require both parties to share access to.

This tussle between the parties intensified as SpaceX filed a modification request with the FCC in April for lowering its Starlink satellite orbits. Following this request, MVDDS providers argued that were the Starlink satellites allowed to do this, the resulting communication between user terminals and the satellites would interfere with MVDDS operations.

In its spectrum allocation plan for Starlink communications, SpaceX has reserved the 12GHz band for communication between user terminals and satellites, and in response to the MVDDS claims, the company stated that the arguments are based on hollow grounds since the providers are yet to set up any equipment for using this band.

SpaceX Reaffirms Commitment to Set Up Starlink Ground Stations All Over the U.S. to the FCC

Another important part of discussions between SpaceX representatives and FCC officials that took place this week is the company's intention to aggressively build out satellite Earth stations throughout the United States. These stations will complete the link between user terminals, Starlink satellites and internet servers.

At this front, the satellite operator has been busy filing requests with the FCC to allow it to broadcast from these Earth stations for not only testing the internet network but also for final deployment. By the start of July, filings with the FCC's International Bureau revealed that SpaceX had filed for approval of Earth stations in roughly 24 U.S. states.

Since then, the company's filings with the Bureau have added four more states to this list. These are Florida, Tennessee, Kansas and South Carolina, and during this time period, SpaceX has also applied for new Earth stations in Vernon, Utah and Kuparuk, Alaska.

In the presentation, SpaceX also confirmed that the Starlink user terminals will feature both ethernet and WiFi connectivity. The FCC has already approved SpaceX's Starlink router, with the device set to support both 2.4GHz and 5GHz and be manufactured in Taiwan.

For its Earth stations, SpaceX is busy testing them after having won the FCC's approval to test the ground stations in Hitterdal, MN; Tionesta, CA;  Robertsdale, AL; and Baxley, GA, Butte, MT; and Colburn, ID in July.