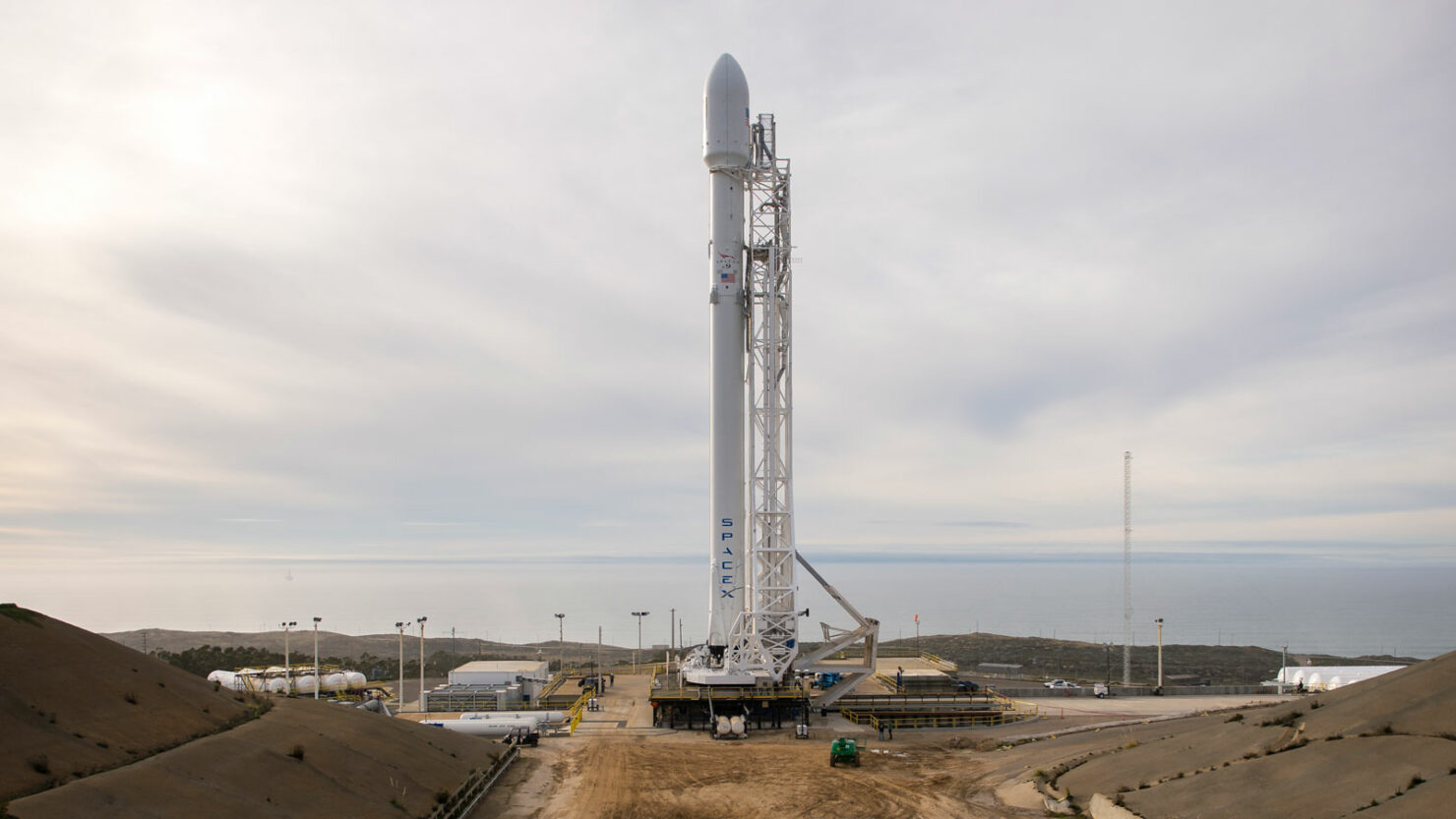 SpaceX, the Space Exploration Company of Elon Musk had a very bad last year. And now the company has delayed one of its first rocket launches since August last year. The launch has been delayed to the 14th of January due to heavy winds and rain that are expected in the area of the launch-pad in California. Before this delay SpaceX was aiming to ambitiously launch on 8th January. SpaceX received a launch license from the Federal Aviation Administration (FAA) and on Friday the FAA made an announcement that it had understood and accepted the incident report of what SpaceX claims caused the Falcon 9 explosion last year.

The company had been grounded since the rocket exploded on the 1st of September 2016. SpaceX along with other space agencies such as NASA and the FAA were investigating the cause of the accident. After four months of figuring out, they finally agreed upon something and said that there was a failure of a helium pressure vessel that triggered that the whole incident.

“A summarized version of the findings of the investigation team is enough to understand the core reason behind the explosion of the Falcon 9 rocket during pre-launch fueling in September. The team concluded on the basis of facts that there was a failure of a pressure vessel that is normally found inside a tank that stores liquid oxygen to help the second part of the rocket’s fuel burn. The problem here was that oxygen built up in between the overwrap of the vessel and the liner and the intensity of the problem increased as helium was loaded, the helium turned the built up oxygen from liquid to solid and therefore caused a major problem.” 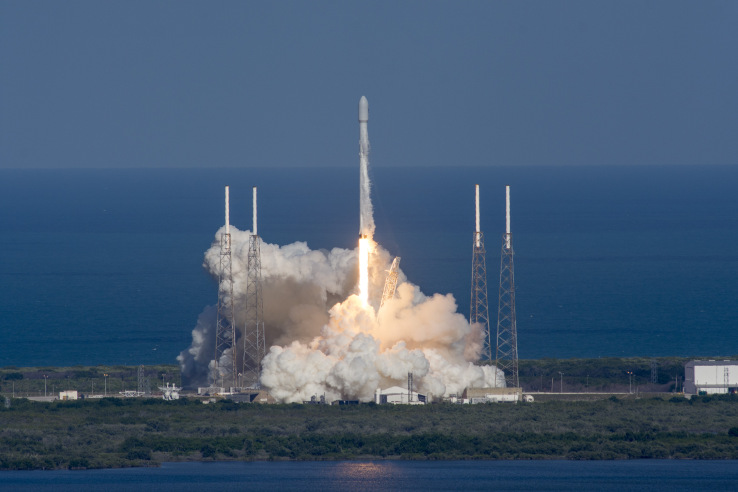 “The FAA accepted the investigation report on the Amos 6 mishap and has closed the investigation,” the FAA said in an email statement to The Verge on Friday. “SpaceX applied for a license to launch the Iridium NEXT satellites from Vandenberg Air Force Base. The FAA has granted a license for that purpose.”

Now SpaceX is ready for its next mission, in which it will take 10 satellites for the communications company, Iridium. This will be a part of its Iridium NEXT mission. Everything is ready to go for this mission and the satellites have already been mounted onto the rocket. The launch will be on January 14th at 12:54PM ET from the Vandenberg Air Force Base in California. So stay tuned!