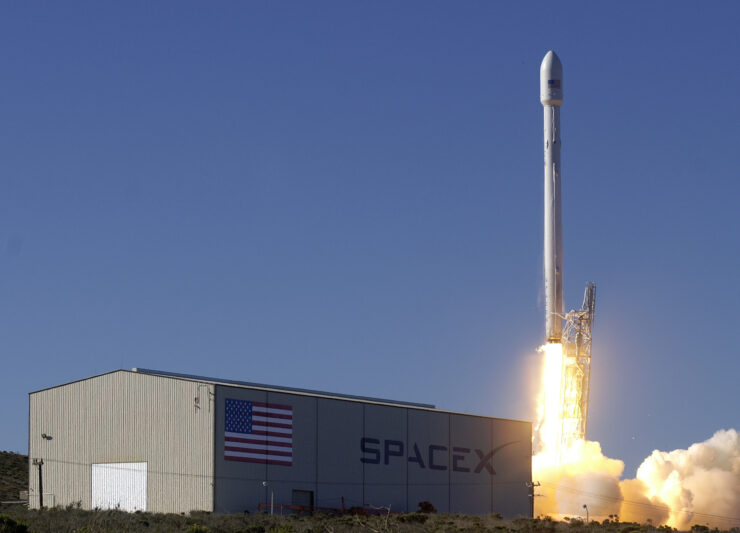 SpaceX’s falcon-9 exploded mysteriously earlier this September and it was becoming extremely difficult to figure out the cause of the explosion. Now finally after considerable research and tests, Elon Musk, the CEO of SpaceX says that the company has discovered the source of the problem. He claimed that it was the ‘toughest puzzle’ they’ve had to solve till date and now that the company has gotten to the source of the explosion, the falcon-9 can return to flight in mid-December.

So what does this actually mean? Musk gave a few hints on the matter during his speech at the National Reconnaissance Office. According to a transcript that was received by Space News, Musk said that the super-cooled liquid oxygen that was being used as a propellant became so cold that it turned to solid. This is something that wasn’t expected to happen. Now it is thought that this solid oxygen must have had a reaction with another piece of essential hardware.

In this case, as it was previously suspected, it must have reacted with one of the falcon-9’s liquid helium pressure vessels. Three of these vessels are inside the upper oxygen tank that contains the super-cooled oxygen. These vessels are supposed to fill and pressurize the space that is left once the oxygen propellant leaves the tank. The vessels are covered with a carbon filter composite material and it is possible that the solid oxygen reacted with the carbon and resulted in an explosion.

No further explanation? What now?

SpaceX has refused to give any more details on the matter and no further clarification was given after Musk’s statement on CNBC. No explanation was given as to how the oxygen changed state either. There has been some speculation from the New York Times on the matter. It is being supposed, as Musk suggested, that the liquid helium used in the vessels must have been cold enough to freeze the liquid oxygen into solid. By nature, liquid helium exists at -452 degrees Fahrenheit and this is a lot colder than the temperature of the oxygen propellant, i.e. -340 degrees Fahrenheit. By nature, oxygen solidifies at -361 degrees Fahrenheit.

Despite this accident and this new finding, SpaceX is pretty confident that falcon-9 will get back to flight by mid-December. They have been working on the helium loading process and are sure that the accident won’t happen again.