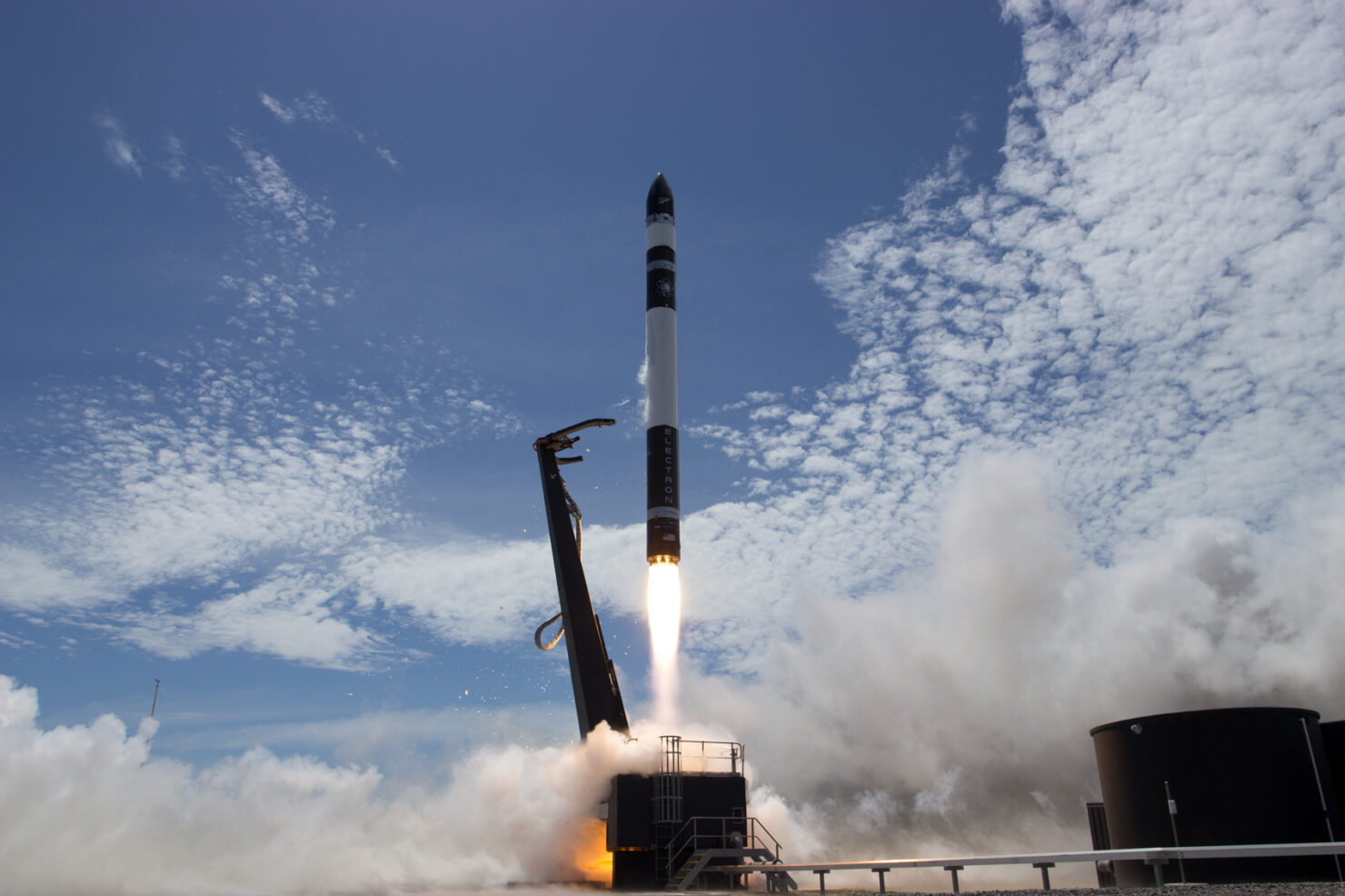 Rocket Lab, an aerospace company that specializes in manufacturing small satellites, has now joined a growing list of space-focused enterprises that are choosing the SPAC route to go public.

As per the press statement released just moments ago by Rocket Lab and the SPAC Vector Acquisition Corp. (NASDAQ:VACQ), the merger agreement values Rocket Lab at an implied pro forma enterprise value of $4.1 billion. At the close of this transaction, the combined company is expected to have access to $750 million in cash, including $470 million in PIPE investments from the likes of BlackRock, Neuberger Berman, etc. This merger agreement is expected to close in Q2 2021, allowing the shares of the combined company to start trading on the NASDAQ under the ticker symbol RKLB.

For those unfamiliar with Rocket Lab’s operational model, the company is the only sizable competitor of SpaceX, providing regular access to the orbit with 18 launches since 2017. Rocket Lab is targeting a Total Addressable Market (TAM) of over $350 billion that will grow to $1.4 trillion by 2030. The company’s Electron rocket is the 2nd most popular launch vehicle in the US and the 4th most popular globally. The rocket is constructed from carbon composites and utilizes 3D-printed engines. Crucially, the Electron is the “only reusable orbital-class small rocket”, with the first re-flight of a full booster scheduled for 2022. 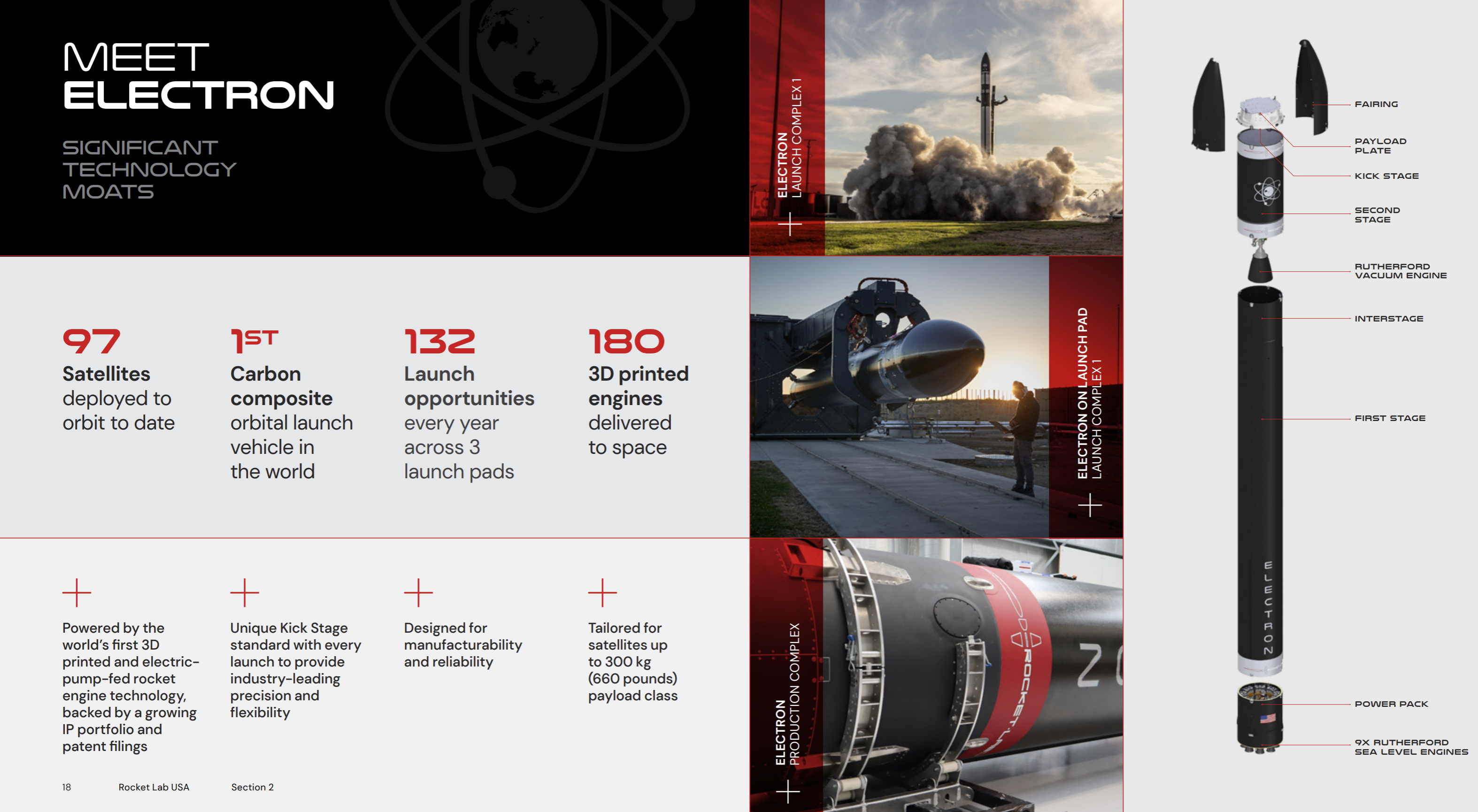 Rocket Lab is also planning to launch its next-gen rocket, dubbed Neutron, by 2024. The rocket is being billed as a direct competitor to SpaceX’s Falcon 9. The Neutron will support human spaceflights as well as ISS resupply missions. 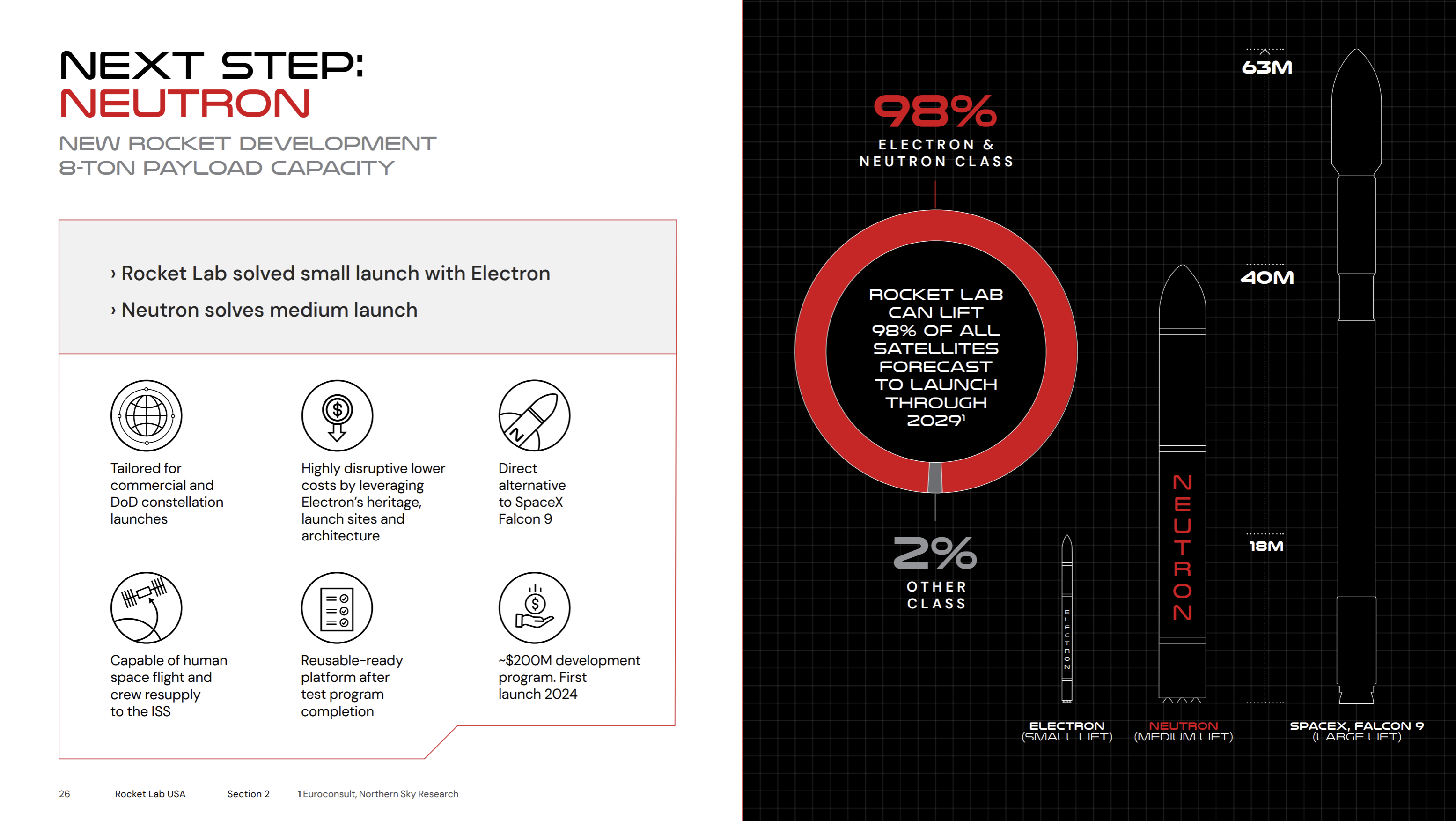 Additionally, Rocket Lab has also introduced its Satellite-as-a-Service facility, dubbed the Photon. The service allows customers to purchase an entire satellite as well as its ground services, launch, and in-orbit management. In the same vein, Rocket Lab is also looking to offer a Spacecraft-as-a-Service facility via the Photon Interplanetary program. The program seeks to deliver Photon capsules to anywhere in the solar system by launching them on Electron rockets. The company’s first mission to the Moon is scheduled for later in 2021 under the auspices of NASA’s Artemis program. A mission to Venus is scheduled for 2023 and to Mars for 2024.