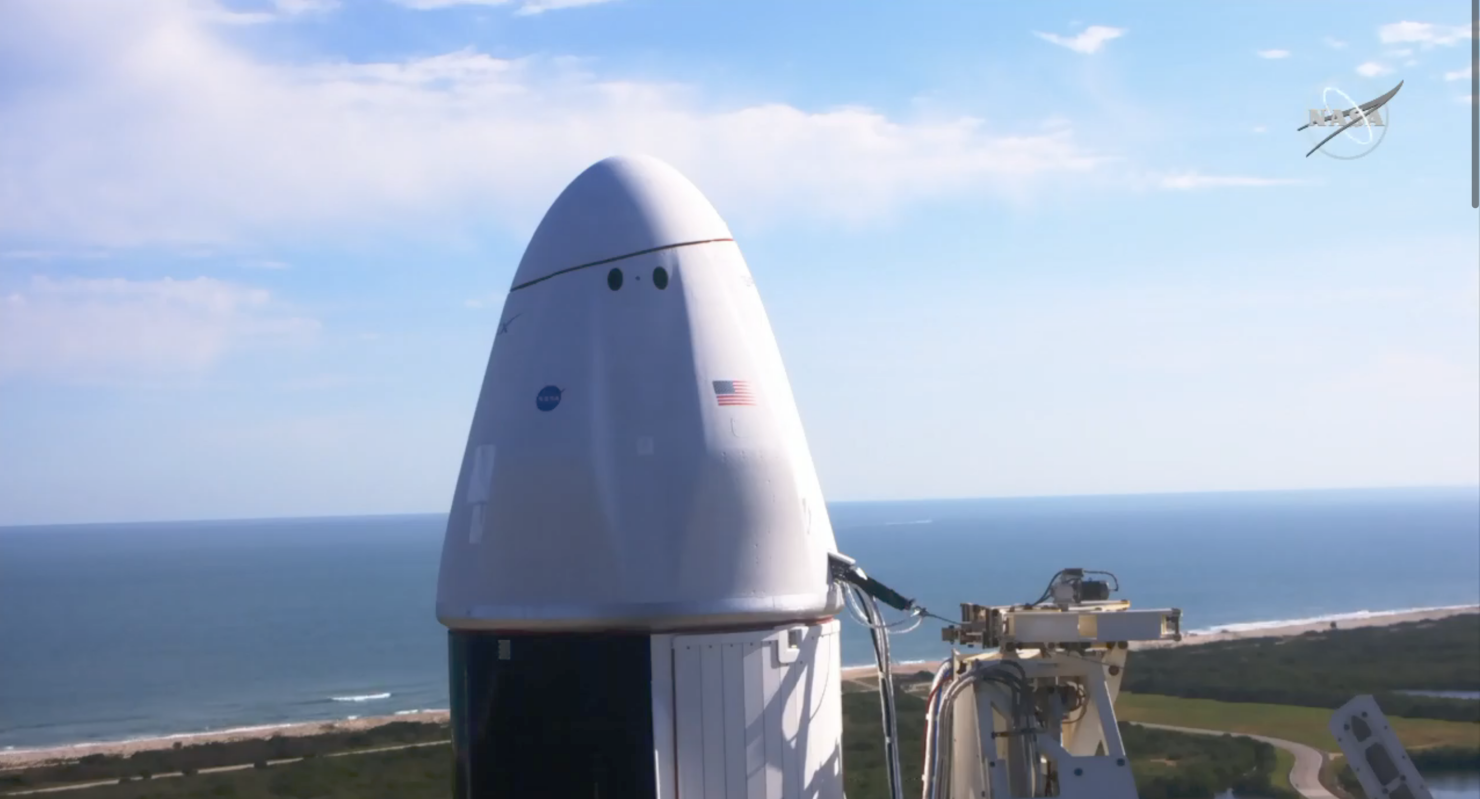 The Cargo Dragon visible on the Falcon 9 at NASA's Kennedy Space Center in December. Absent from the spacecraft are the Super Dragon thrusters that are responsible for the crewed variant's launch abort system. Image: NASA

Space Exploration Technologies Corp.'s (SpaceX) second-generation cargo Dragon capsule successfully departed from the International Space Station (ISS) at 09:05 EST today after yesterday's separation was postponed due to weather conditions at the splashdown site. The capsule took to the skies in early December last year from NASA's Kennedy Space Center in Florida, and onboard were several payloads such as a brand new docking adapter and scientific payloads for cancer research. The capsule is expected to splashdown in the Atlantic Ocean, allowing NASA to recover its payloads much faster than previously possible. After splashdown, the next cargo flight for SpaceX's Dragon 2 is the schedule for May as part of NASA's microgravity research flights.

The second-generation spacecraft features key upgrades over its predecessor which allow it to store more cargo in the form of a 20% volume boost, be reusable for up to five flights and stay at the ISS for a maximum duration of 75 days. Its flight is the first of six missions that SpaceX and NASA have agreed to under the second stage of the agency's Commercial Resupply Services (CRS) contract that aimed to resume cargo flights to the ISS from American soil.

As it departed the ISS, onboard the Dragon 2 are several scientific experiments, with the re-entry of the vehicle itself also set to play a part in letting NASA analyze the effects of the process on the payloads. Some of the experiments onboard include 3D engineered heart tissues, an experiment that studies how to grow organs using stem cells and live mice.

The live mice are a part of Rodent Research-23  which deals specifically in studying the effects of spaceflight on the eye. These studies will enable NASA and international space agencies to aid astronauts in dealing with the deteriorating effects of traveling to and from space on their eyes. 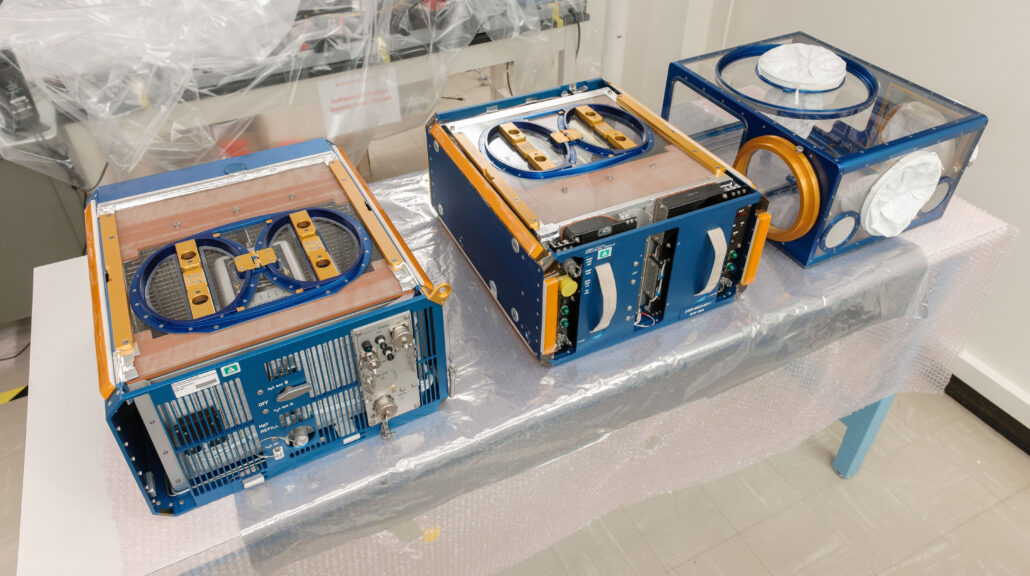 In addition to the experiments, the spacecraft will also be bringing equipment from the ISS back to Earth. These include a cold stowage unit, a component for the treadmill that astronauts use onboard the ISS to exercise and a valve for the station's Carbon Dixoide removal system. Prior to the Dragon's undocking today, astronauts spent most of the weekend preparing the capsule for its maiden departure from the station, with NASA astronaut Victor Glover responsible for monitoring today's departure.

Following today's splashdown, SpaceX's next mission to the ISS will not be the CRS-23 mission. Instead,  it will be the Crew-2 mission, which will mark the second operational crewed flight from U.S. soil to the ISS since the Space Shuttle was decommissioned. NASA and SpaceX made history last year when astronauts Robert Behnken and Douglas Hurley took to the skies as part of the DM-2 mission.

This mission was intended to test the Crew Dragon before NASA's official certification for the vehicle. Following this certification, the Crew-1 mission took NASA astronauts Victor Glover, Shannon Walker and Michael Hopkins and Japan Aerospace Exploration Agency (JAXA) astronaut Soichi Noguchi to the ISS, where the astronauts are currently spending their time. As part of their activities onboard the orbiting space laboratory, astronauts Glover and Hopkins are expected to make two spacewalks later this month. These are scheduled for January 19th and January 25th, with Hopkins, who has performed two spacewalks before being the experienced crew member, and Glover, whose first flight was on the Crew-1 mission following his lead.