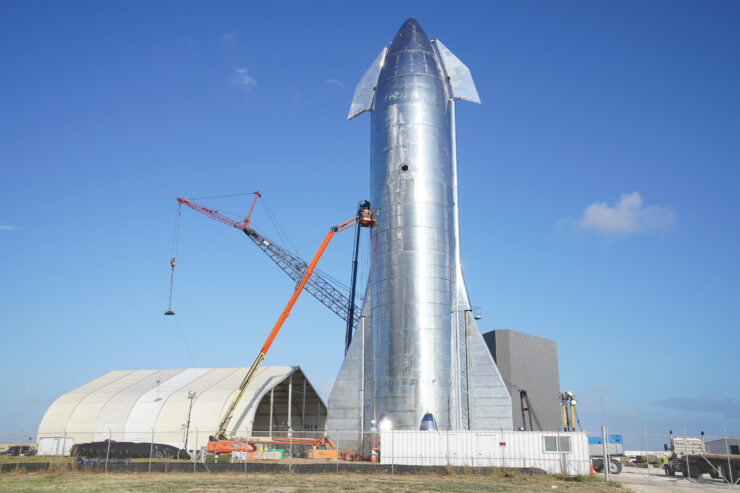 In an announcement today, the National Aeronautics and Space Agency has announced its three partners for its Human Landing System moon lander program that will make up a crucial part of the agency's Artemis program. The Artemis program is expected to make its first uncrewed launch next year according to unofficial estimates. Following the launch of the first uncrewed Artemis flight, the second flight will include astronauts that will make a Moon flyby before returning to earth.

Following aerospace giant Boeing's fall from grace both due to the coronavirus and due to underperformance with the Space Launch System that forms the backbone of NASA's Artemis program, the agency has moved forward without considering the company in its decision to award contracts for the Human Landing System that is intended to put astronauts on the surface of the moon.

Additionally, while the second Artemis mission will mark the first time astronauts have left low earth orbit in decades, it will not include a mission that allows astronauts to make contact with the moon's surface. NASA's long-term plans for the Artemis program include gaining access to the moon's poles and eventually build a base on the satellite that allows for missions into deep space and to Mars.

Part of the Artemis program is the Lunar Gateway mission that intends to build a cis-lunar moon station for communication and research purposes. SpaceX has already edged past Boeing and three other competitors to win the contract to make deliveries to the Lunar Gateway via an upgraded version of the company's Dragon spacecraft dubbed Dragon XL.

NASA's three partners for the Human Launch system are SpaceX, Blue Origin and Dynetics. SpaceX's Starship, Blue Origin's Integrated Lander Vehicle and Dynetics' Dynetics Human Landing System will compete with each other on NASA's various evaluation parameters to ensure that they make it to the moon by 2024. The agency evaluates its partners through several criteria which include technical, cost, management performance, alongside commitment that includes small businesses in the equipment development process.

SpaceX's Starship is the company's super-heavy launch system that intends to compete with Boeing's Space Launch System that forms the backbone of the Artemis program. SpaceX began concept testing of the Starship program by strapping a single Raptor rocket engine to a reduced height prototype in 2009.

The key takeaway from today's award is the fact that given that Boeing is absent from the Human Lander System contract award, the dependence of future moon and deep space missions on the company's Space Launch System is not absolute. Should SpaceX edge past Blue Origin and Dynetics (a high likelihood given the company's success with previous NASA projects), Starship will provide the space agency with an adequate alternative to the SLS.

Yet, given the absolute need for platform compatibility in such programs, Starship's future as a part of NASA's near-long-term plans for moon ex[loration still is not clear. The Human Landing System is the part of the space agency's Next Space Technologies for Space Exploration Partnerships (NextSTEP-2) contracts that became official in April last year. Following today's announcement, the three companies will compete with each other to meet NASA requirements, as it hopes to deliver astronauts to the moon's surface by 2024 and have a more sustainable design by 2026.