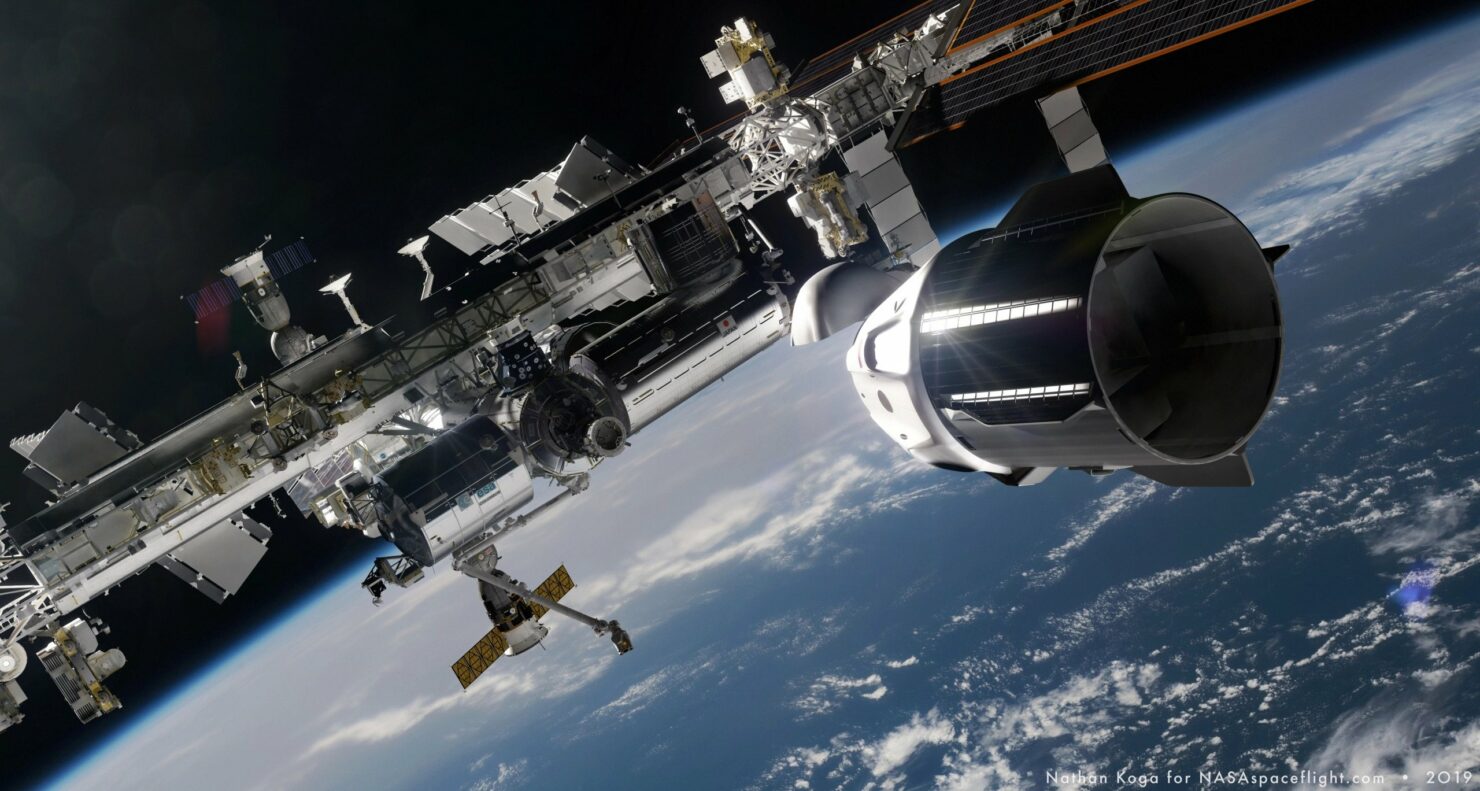 SpaceX is all set to close a glorious chapter in its history as the iconic Dragon 1 spacecraft returns to Earth from the International Space Station (ISS) for the final time today. Tuesday’s landing will mark the end of NASA’s phase one Commercial Resupply Services (CRS-1) contract with SpaceX as the entire program now pivots toward the CRS-2 contract.

As a refresher, the Commercial Resupply Services program consists of NASA outsourcing its ISS resupply missions to private contractors. On the 23rd of December 2008, NASA awarded twelve ISS resupply missions to SpaceX and ten to Orbital Sciences Corporation (Orbital ATK). However, in 2015, NASA extended the CRS-1 contract by 8 missions for SpaceX – bringing the total number of missions to 20 – and by two for Orbital ATK. Bear in mind that the U.S. Federal Trade Commission (FTC) cleared Northrop Grumman’s $7.8 billion purchase of Orbital ATK in 2018, paving the way for the company to be subsumed by Northrop Grumman Innovation Systems.

NASA awarded the initial task orders for the CRS-2 contract to Orbital ATK (now part of Northrop Grumman), SpaceX, and Sierra Nevada Corporation in June 2016. Under the terms of the contract, each of the three firms are guaranteed at least six cargo missions, bringing the minimum number of flights under the CRS-2 program to 18.

Coming back to today’s mission, SpaceX’s CRS-20, the 20th flight under the CRS-1 contract, will cap the third flight for the C112 Dragon capsule. Previously, this capsule formed an integral part of the CRS-10 and CRS-16 missions, spending a total of 100 days in space as part of its three missions to the ISS.

As far as the modus operandi of the historic flight is concerned, SpaceX’s Dragon 1 spacecraft will detach from a port on the Node 2 module – also known as Harmony – on the ISS. The Space Station Remote Manipulator System (SSRMS) will move the spacecraft into the release position at 13:12 UTC. Dragon 1 will perform three departure burns under the supervision of NASA controllers in order to safely retreat from the ISS. As the spacecraft clears the vicinity of the ISS, its control will be handed over to SpaceX mission control. At 17:58 UTC, the Draco thrusters onboard Dragon 1 will flare up for the deorbit burn, slowing the spacecraft by around 111 meters per second. After this burn, Dragon 1’s unpressurized trunk will be detached, burning up during reentry. The spacecraft is expected to plunge in the Pacific Ocean about 815 kilometers south of Los Angeles around 18:50 UTC. The spacecraft will be carrying over 4,000 pounds of cargo, including completed science investigations/experiments as well as ISS equipment in need of repairs or upgrades. The initial unloading of the cargo will take place at the LA port with the residual being unloaded at a SpaceX facility in Texas.