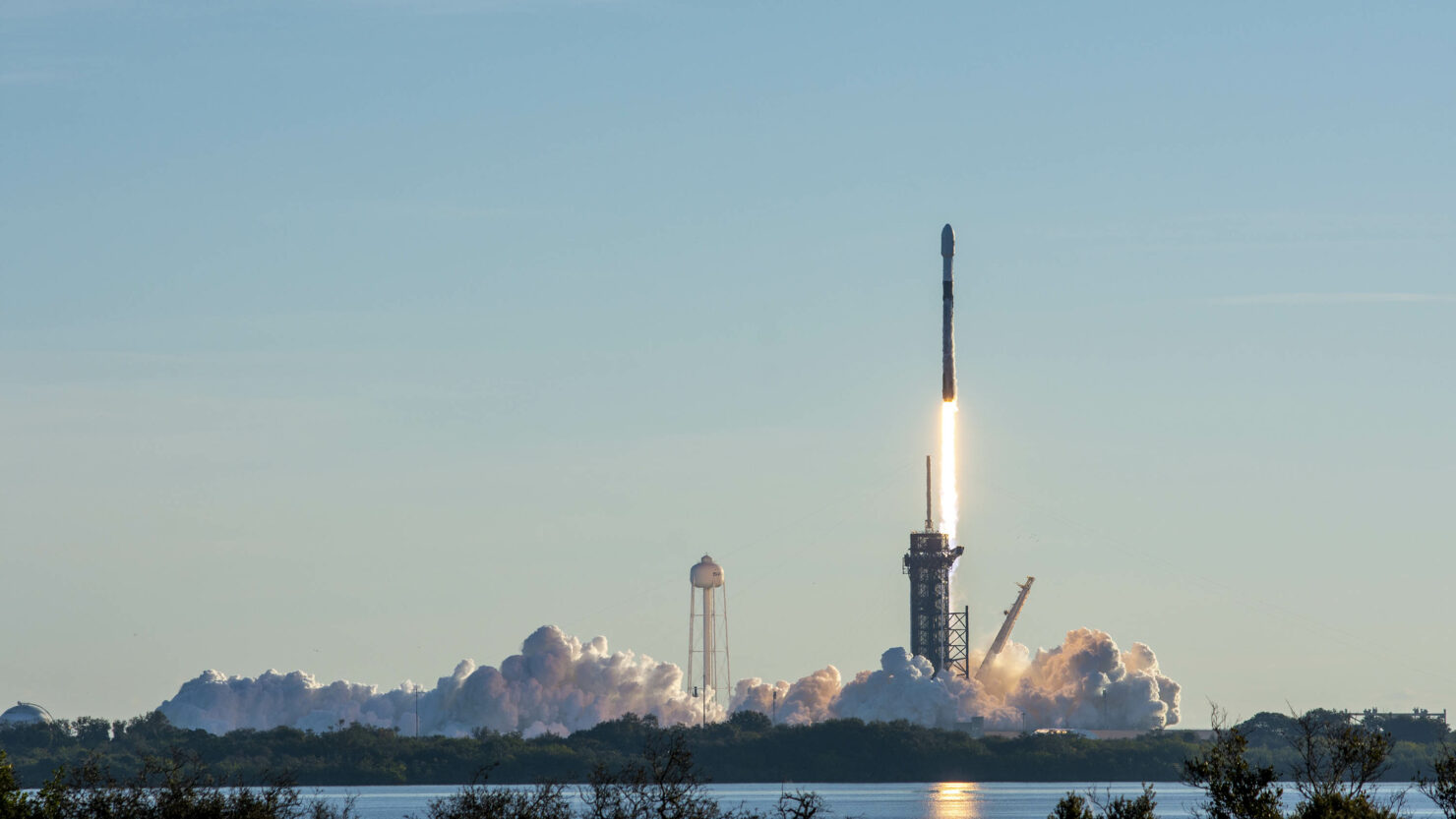 In a meeting with members of the FCC's International Bureau (IB), representatives of Space Exploration Technologies Corp (SpaceX) discussed the company's third modification to its Starlink satellite internet constellation which is currently facing opposition from a host of companies. In this modification, SpaceX has requested the Commission to allow it to reduce the elevation angles of its Earth stations and altitudes of its satellites - citing reduced interference and safety improvements for the changes, respectively.

This proposal however has received significant scrutiny from Amazon's satellite division Kuiper, DISH Corporation and other non-U.S. registered firms who believe that the changes will hamper their ability to operate without constraints. SpaceX's latest discussion elaborates a bit more on the company's safety improvements for Starlink and it reiterates earlier arguments. Yet, it falls slightly short of a full-blown rebuttal following DISH's latest interference analysis submitted to the FCC earlier this month.

As is often the case with SpaceX's submissions to the FCC, the company's director of satellite policy Mr. David Goldman does not mince his words when taking on competitors. In his latest meeting with the IB, the executive highlighted SpacecX's latest changes for improving Starlink safety, Competitors, including Amazon, have alleged that the modification request makes the constellation more dangerous as it threatens collisions with satellites that propose to operate in these altitudes.

At the safety front, SpaceX has made two corrective changes to improve satellite non-maneuverability. The first of these is improving its manufacturing process for better satellite testing. The second is a software update that seeks to root out problems that cause the spacecraft to stop responding.

These changes, according to Mr. Goldman, have started to bear fruit as out of the last 723 satellites launched by SpaceX, 720 are maneuverable above injection altitude. As opposed to directly launching its satellites to their orbital altitudes, SpaceX first sends them to a lower injection altitude, following which it tests maneuverability and response and then it raises the satellites to. their orbital destinations.

The company has also started to decommission its older satellites as it reiterated an earlier argument before the FCC by stating that the lower a satellite's altitude, the sooner it burns up in the Earth's atmosphere following a loss of control. According to SpaceX, should it lose control over its satellites, then they should burn up in the atmosphere in between one to five years.

During the presentation, SpaceX also directly countered Amazon's claims that Starlink will increase interference with the Kuiper constellation once the latter becomes operational. According to SpaceX, Amazon "seems to have given up work on its own nascent NGSO system in favor of its efforts to slow down Starlink."

Amazon's arguments against Starlink are divided into three categories. The company believes that the modification will increase interference due to more active satellites in view, a reduction in Earth station elevation angle and larger beam contours.

SpaceX's data also shows that in the post-modification environment Amazon's Earth stations and user terminals will have more satellites in view.

Finally, SpaceX's criticism of DISH is the hardest. The company states that DISH is yet to provide any details about its own system and that the company has, "singled out SpaceX alone for its fishing expedition, even though other NGSO licensees operate with bigger beams, higher transmit power, and lower elevation angles."

SpaceX also believes that DISH's request for data is nothing but game-playing, outlining before the Commission that MVDDS providers have, in the past, asked SpaceX to share information about its systems with them, but after SpaceX provided the information, walked away from the agreement which required them to share details about their systems as well.