Sony has just announced the release dates for PS4 remasters 'Beyond: Two Souls' and 'Heavy Rain'. Quantic Dream's Beyond: Two Souls is set for a digital release on November 24, while Heavy Rain will be out digitally on March 1, 2016. A physical collection of the both games is coming to Europe on March 2, 2016. 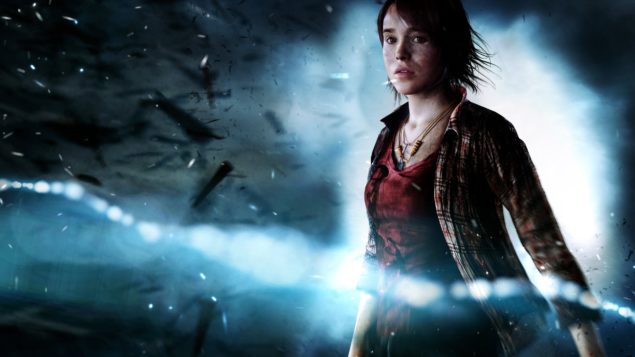 Interestingly, the European PS Blog mentions a physical release for The Heavy Rain and Beyond: Two Souls Collection. This collection isn't mentioned on the US Blog. The collection  will be available to buy at retail from 2nd March 2016 in the EU (or 4th March in the UK).

Players will have another chance to experience the story of Jodie Holmes (played, excellently, by Ellen Page), a young woman who possesses supernatural powers through her psychic link to an invisible entity. Holmes’ journey is intertwined with the complex Dr. Dawkins (brought to life by the inimitable Willem Dafoe), on PS4.

Heavy Rain will be arriving on March 1, 2016. Those who purchased Beyond: Two Souls digitally, are eligible to download Heavy Rain at a discounted rate.

Sony mentions that those attending PlayStation Experience this year, will be able to get hands-on time with both Beyond: Two Souls and Heavy Rain.