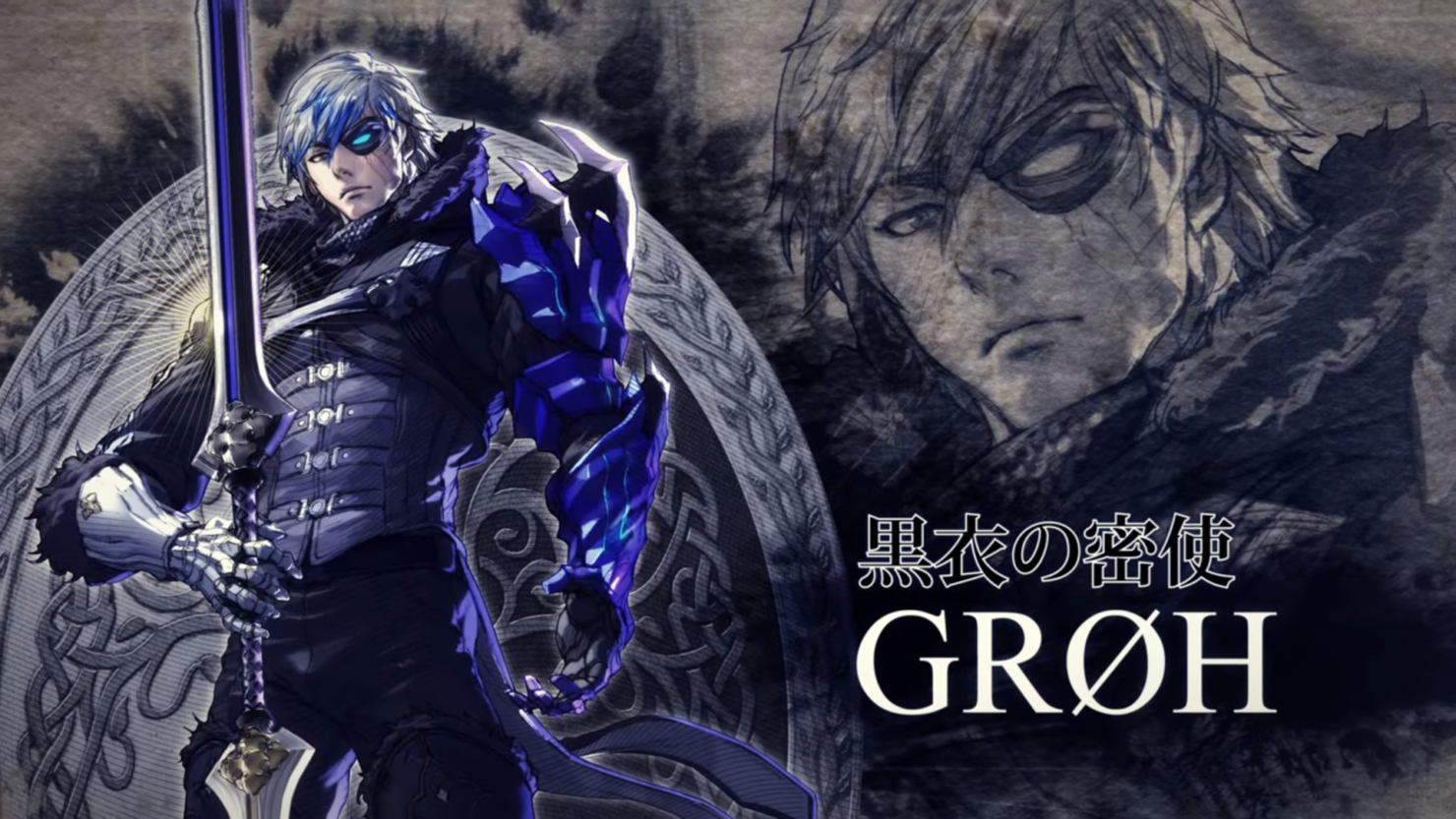 SoulCalibur VI, the next entry in the series currently in development by Bandai Namco for PC and consoles, is going to feature plenty of returning fighters as well as newcomers. A brand new fighter with a very interesting fighting style has been revealed today.

A few minutes ago, Bandai Namco released a brand new SoulCalibur VI trailer focusing on Grøh, a brand new fighter making his debut in the game. The trailer also shows other returning fighters such as Nightmare, Kilik, Xianghua, who all made their debut in the original Soul Calibur.

SoulCalibur VI promises to shake things up considerably with new gameplay mechanics, such as Reversal Edge.

SoulCalibur VI launches on PC, PlayStation 4 and Xbox One sometime this year. We will keep you updated on the game as soon as more come in on it, so stay tuned for all the latest news.