After about two and a half months of accidentally publishing particulars regarding their upcoming SmartBand 2, Sony has finally announced the release of its upgraded gadget. As seen in the leak the SmartBand is here with something more exciting, something that gives more meaning to the word SmartBand, and that is it keeps track of what exactly is going on in the life of its user. The new version also includes a rather helpful heart rate monitor which enhances the ability of the band in my opinion by making sure the user’s fitness is up to the mark.

The SmartBand 2 has got silicon straps and a triage system will still be used in the second version of the Band, the system will notify users connected to Android or iOS devices and will vibrate on incoming calls, texts or mails. Unlike Sony’s other band the SmartBand Talk with its 1.4 inch display the SmartBand 2 doesn’t have one, instead it just uses vibrations and LEDs to get the message across. But that doesn’t mean that you will always have to deal with the sometimes irritating LEDs and so there is an option to switch them off. 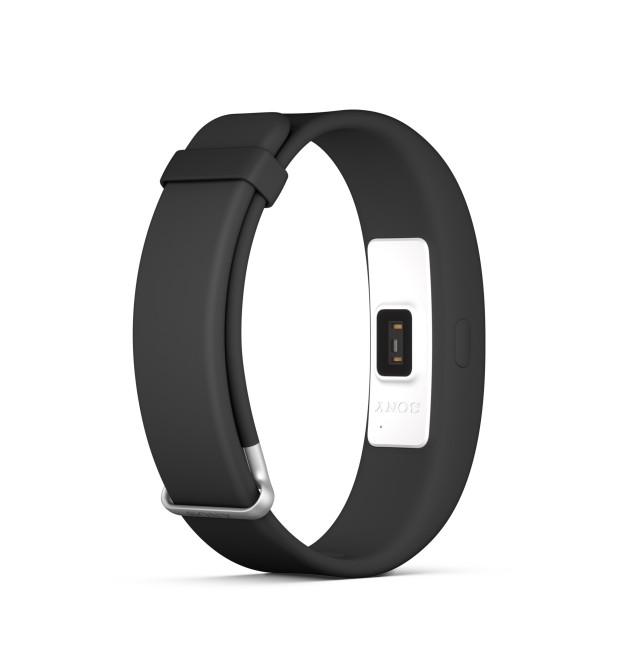 The SmartBand 2 can also be used as a TV remote giving you faster access to channel changing and another excuse to not get off the couch and find the remote (which we are always looking for). Another great feature is the smart alarm clock which supervises the users sleep cycles and makes sure that they will wake up, with vibrations, at the best sleep cycle time probably when you are least groggy. The battery life is also amazing, at least as it is claimed to be, with Sony claiming that the battery will last around 2 or more days with just an hour of charging. The SmartBand 2 is also water resistant so you won’t have to worry about getting it wet all the time.

Sony says that the SmartBand 2 is basically a ‘lifelogger’, perhaps meaning that the device is connected to the company’s Lifelog app to help users check and maintain their stress levels, and fitness. So your SmartBand will know when you’re over excited and when you are feeling down or stressed out. The device is expected to be in the market by this coming September, its price will be around $132 and will be available in two colors (Black and White) at least for now. However there are reports that other colors will be introduced soon enough after the release. The strap of the SmartBand 2 is changeable so you can change it whenever you feel the urge to change styles.