While we wait for The Last of Us Remastered to be released on the PlayStation 4 console, Sony is busy setting its stage for Gamescom 2014, the famous trade fair for video games that is held annually in Germany. Being held next month, this Europe's largest gaming event will be attended by several major video game companies, and it looks like Sony is planning to own it all. Just recently, a German PlayStation website uncovered the Japanese platform holder's Gamescom 2014 lineup revealing some previously unannounced PlayStation 4 ports such as Journey and Until Dawn. 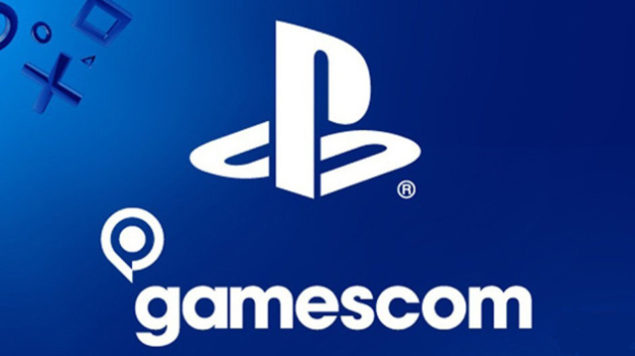 Sony's Gamescom 2014 Lineup Confirms Journey, Until Dawn and Other PS3 Exclusives as Playable titles on PS4

As Gamescom 2014 is getting closer, video game developers and vendors are getting ready to show off their new products at the event. Sony is one of the major video game brands that will be attending the event and while we already have many rumors and leaks regarding Sony planning to make its show worth your while, the official Gamescom 2014 lineup has been released by the company on it's German PlayStation website, and according to the list, several PlayStation 3 exclusive titles will be playable on PlayStation 4 at the show.

The list was taken down after the PlayStation 4 playable games were spotted by fans, but a NeoGAF user managed to note down all the titles that were listed. According to the list, PlayStation 3 hit title Journey, The Unfinished Swan and many other exclusive video games will be playable on PlayStation 4 at the conference in Germany this August, apparently this means that these games will soon be coming to the console as well. The most notable inclusion is of Until Dawn, a game inspired by teen-horror movies that was revealed at Gamescom 2012.

Many of these titles don't come as a surprise, as they were already rumored for release on the latest PlayStation 4 console, but considering they were (and apparently still are) technically secrets. We thought the Japanese platform holder would hold them back until it's press conference on 12th August as a surprise for fans. Noticing that the list was taken down after being spotted, there is a possibility that the list was published mistakenly and Sony is really planning to blow its fans by revealing these games for release on the PlayStation 4 console.

Stick to the post as we will update it as soon as Sony cares to say a word or two on the matter. Until then, you can feed on the list of full Sony's Gamescom 2014 lineup of playable games given below.