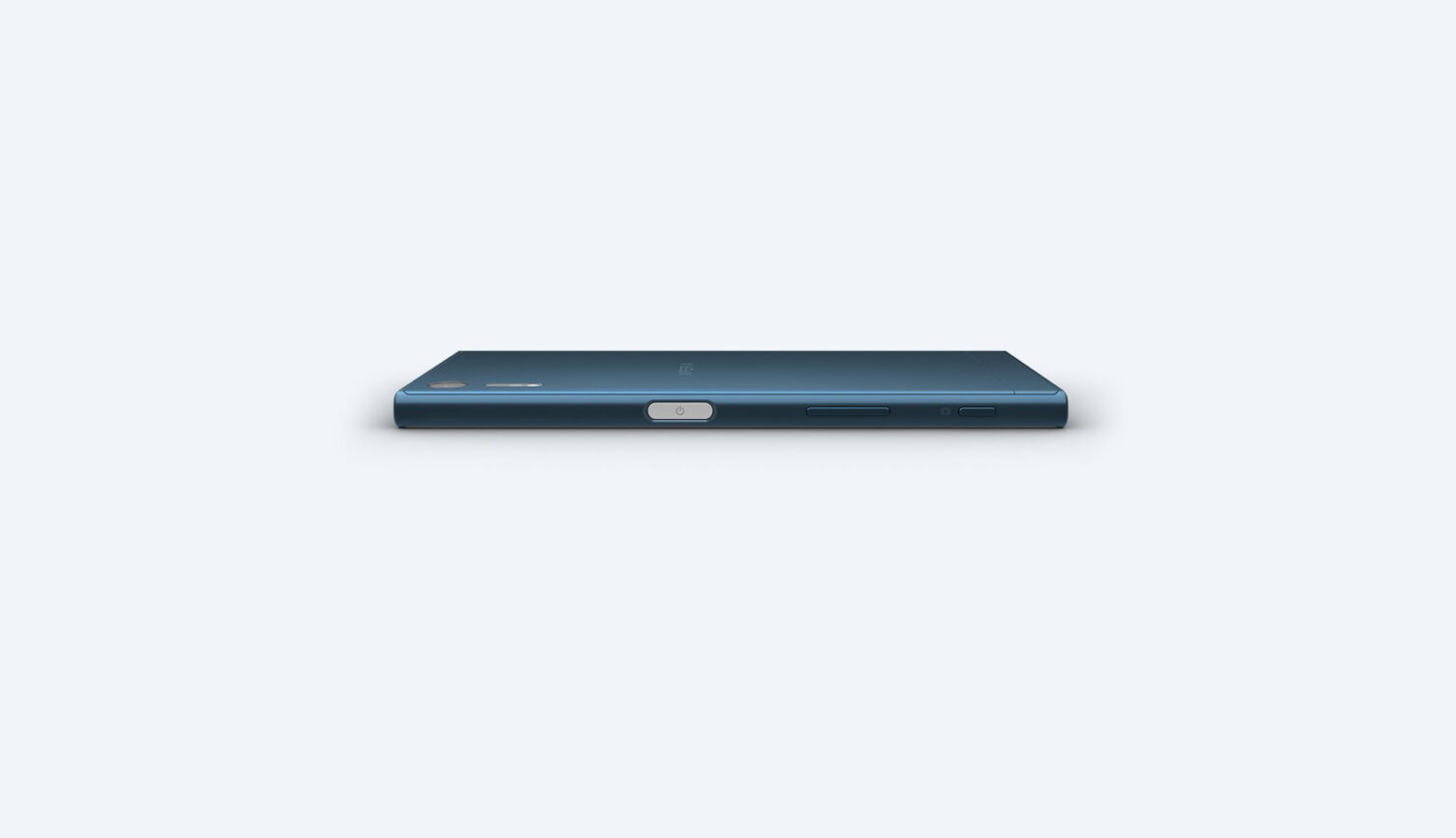 A large number the Android flagships this year will be powered by Qualcomm’s latest chip, the Snapdragon 855 and by the looks of the latest alleged scores, it will effortlessly thrash Huawei’s Kirin 980 chipset, which was earlier reported to achieve a respectable score. Case in point, the benchmark which shows that the Snapdragon 855-fueled Sony Xperia XZ4 might even become a substitute for a capable gaming smartphone, according to these results.

The Upcoming Xperia XZ4 Could Be a Performance Powerhouse, Judging From Its Model Number That Leaked in the Benchmarking Result

An unannounced Sony handset bearing the model number I8134 has shown up on AnTuTu and it has apparently managed to score 395,000+ points. The model number ‘I8134’ reveals is that this could be the upcoming Xperia XZ4 and it is underpinned by the Snapdragon 855 SoC. However, keep in mind that benchmarking results are easy to spoof and at this point, we cannot vouch for the reliability of this test.

That being said, the alleged results are not entirely unbelievable. Prior to the release of the Snapdragon 855, a leaked AnTuTu score sheet had revealed that Apple’s A12 Bionic achieved 372,106 points, with the iPhone XS Max being the tested device. One can say that the upcoming Xperia XZ4 could have an impressive memory configuration but no amount of RAM and internal storage configurations could result in the score you see before you.

What kind of device you are thinking? ?? pic.twitter.com/GvATq3wtKJ

Perhaps Sony might be allegedly testing the Xperia XZ4 with a cleaner, less bloated interface. Whatever the case may be, we’ll have to wait for more results to come forth. As for other reports on the Xperia XZ4, it is expected to have a notchless display with an aspect ratio of 21:9, which means it would have a rather tall display. The phone might also come with a 3.5mm headphone jack and feature a triple camera system on the back.

This would be the first time that a triple camera system is implemented on a premium Sony handset. The Japanese manufacturer is known as one of the pioneers in smartphone imaging technology but sadly, the company’s lineup of phones are behind the competition in this regard. Personally, we believe Sony should be more concerned about improving the optics of its upcoming flagship series so that it will have one selling point that it can market to customers.