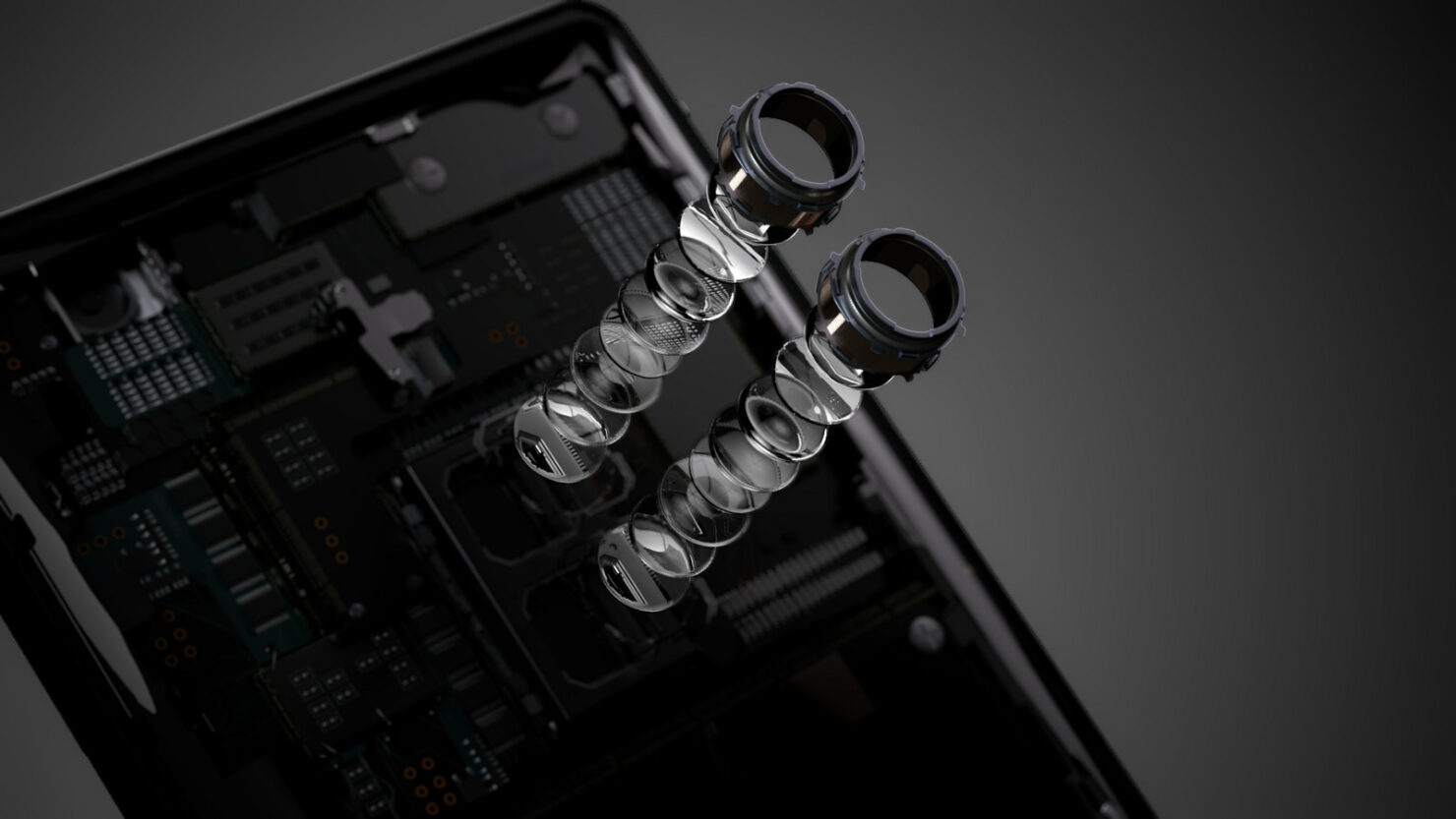 Sony Mobile’s vice president of marketing, Don Mesa had recently said that the company’s upcoming flagship Xperia XZ4 will likely offer a great camera experience. Up until now, not a lot was known about the phone’s camera setup, apart from the fact that it will most probably feature a rear triple camera setup. However, that would be typical of most of the flagship releases we see here. However, what might set the phone apart could be its alleged 52MP primary lens.

Per the latest report, the Sony Xperia ZX4 will feature a 52MP lens. Currently, the Honor View 20 holds the record for the highest pixels, with its 48MP sensor but always remember that high megapixels count isn’t everything. In all, the phone will reportedly have three cameras on the back; a 16MP telephoto sensor with an aperture of F/2.6, a 52MP camera with an F/1.6 aperture, and a 0.3MP ToF sensor with an F/1.4 aperture.

The 52MP sensor would be the main camera apparently and the alleged aperture would allow it to take detailed photographs in low light situations, assuming the sensor and pixel sizes are not compromised. It might use a  4-to-1 pixel binning technique to come up with a 13MP image as well. The ToF lens would most likely be used for depth sensing, allowing it to create bokeh effects and the addition of this camera opens up the flagship to the realm of augmented reality.

Per previous leaks, the Xperia XZ4 will be powered by the Snapdragon 855 chipset, 6GB of RAM, and 128GB of internal storage. The phone is expected to sport a 6.5-inch QHD+ OLED screen with an aspect ratio of 21:9, which means the display would be rather tall and ideal for users who prefer media consumption on their smartphones. The phone might be launched during the upcoming MWC. As with all leaks, it is recommended that you take this with a pinch of salt.

While these specifications look exceptional on paper, we believe Sony’s lack of competitive pricing is something the Japanese manufacturer will need to curb in order to take on the bigger players of the industry. While the MWC 2019 trade show will serve as a decent platform for Sony to showcase what it has got in store for us, there will be other competitors readying their flagships too.