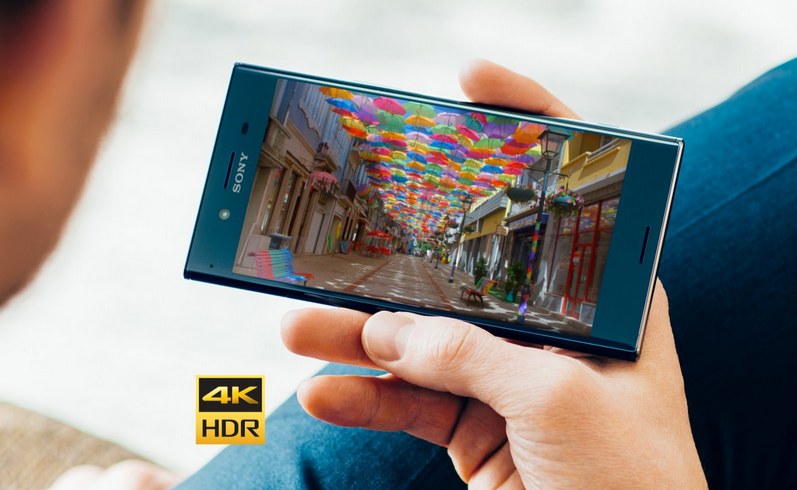 Sony made headlines at the MWC this year. The company made a dramatic re-entry into the mobile flagship race. It became the first manufacturer to use the 10nm Snapdragon 835 in its smartphone. The company also equipped the Xperia XZ Premium with a 4K HDR display. And Sony knows its displays. The company's Bravia lineup of televisions speaks for itself in terms of quality. Now, the company is sharing more information on the 4K HDR screen for the Xperia XZ Premium. Take a look below for more details.

Technology, is both a blessing and a curse. Courtesy of countless upgrades, we're able to do more with our smartphones today than our predecessors could've imagined. Displays, connectivity, games, multimedia, you name it. Now, Sony's further upped the bar with the Xperia XZ Premium's 4K
HDR screen. And folks over at blogs.sonymobile decided to interview the team behind the tech to learn more about it.

According to Sony's Bravia team, there are a couple of minute details which set 4K HDR apart from regular 4K. The team reiterates Apple's approach that more pixels simply aren't better. To say that after launching a 4K screen sounds a bit ironic if you as us. Still, folks over Sony claim that the reason 4K HDR is better than standard 4K isn't because the display uses more pixels. Rather, it manages to do more with the amount that it already has. 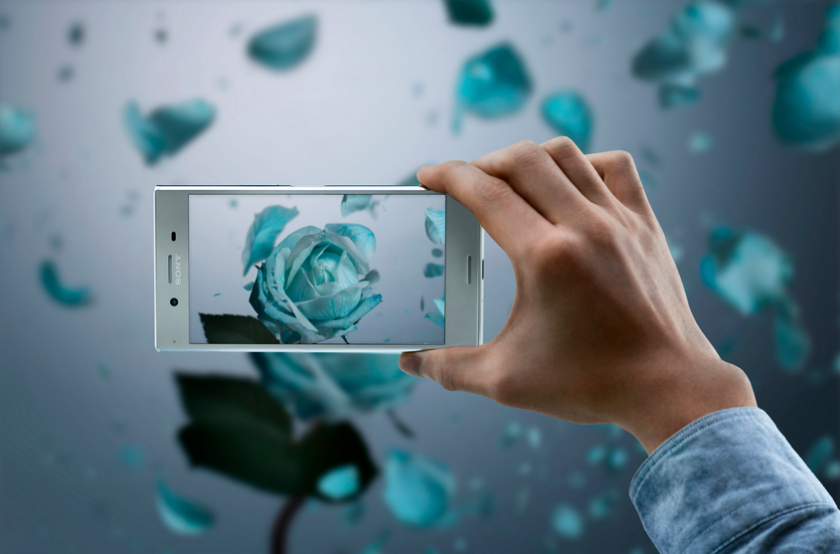 The pixels for the XZ Premium's display have a much larger range of brightness/contrast and offers ore colors/tones with a standard pixel. Sony claims that this result will make your experience more immersive, true to life and also offer greater depth perception. The manufacturer also provides details for which equipment needed to record in 4K HDR. We've got good news for you here. According to Sony, the equip that's needed to record this level of output has been available for quite a while. It's the post production processing which makes all the difference. In short, with the right software, you'll be able receive your desired results, regardless of hardware.

What the post conveniently fails to mention is what impact this will have on the XZ Premium's performance efficiency. 4K HDR won't be easy on the battery that is for clear. In fact, we believe that this feature might end up doing more harm than good for Sony. Users will be cautious when purchasing the device and will make their decision only after reviews of the smartphone are available. Not that we'd blame them. Thoughts? Let us know what you think in the comments section below and stay tuned for the latest. We'll keep you updated on the latest.