Today marks the 20th anniversary of the original Playstation. To celebrate this joyful fact, Sony Europe has created a survey, asking fans to vote for their favorite PSOne, PS2, PS3, PSP and PS Vita games. 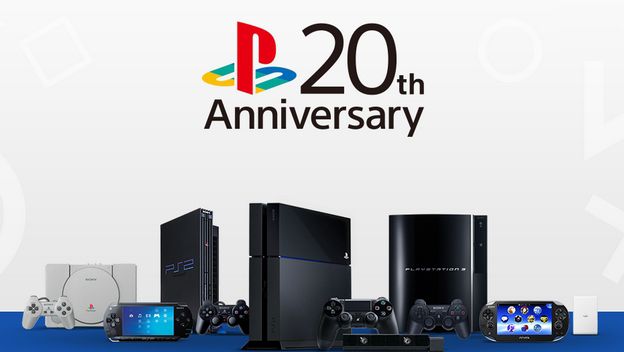 The poll will be open for one week. After one week, the results will be announced. Interestingly PS4 titles are being excluded from the survey. Sony has listed a bunch of titles that fans can pick from, including titles as Wipeout, Socom II, Gran Turismo, Spyro and Jak & Dexter. Gran Turismo has been listed more than once. 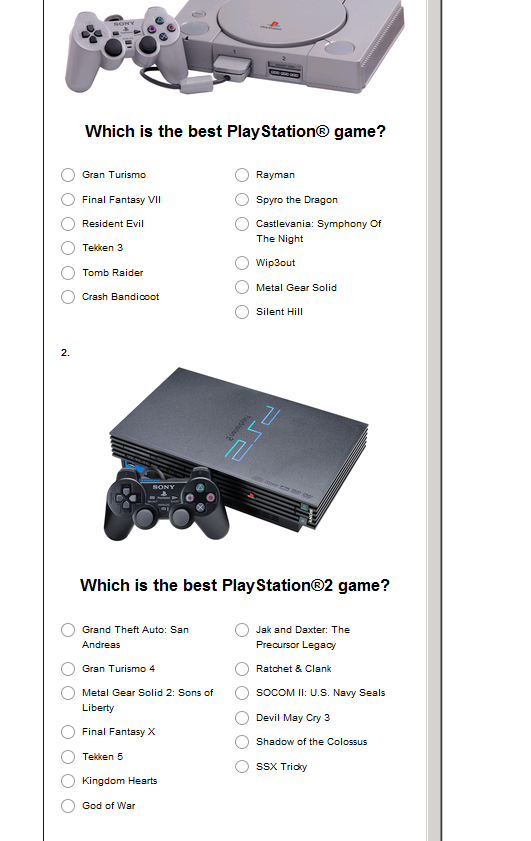 Back in April of last year, Sony also sent out a survey, asking for opinions on several chat features and a player rating system. In the gaming industry, polls are often used to measure interest in a certain feature or title. In the gaming industry, surveys and polls have proven to be very effective when it comes to future content as well. Last year Microsoft was surveying whether fans would like to see a remaster of Alan Wake. 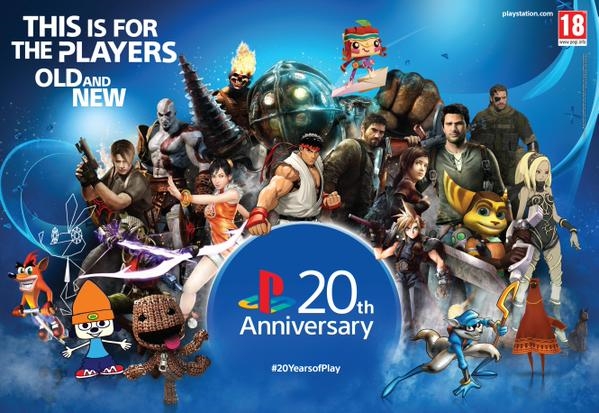 Through this survey, Sony might well be measuring interest for sequels or remasters on the PS4. I filled in the poll but didn't recieve any notible feedback. We'll report the results when Sony publishes them.