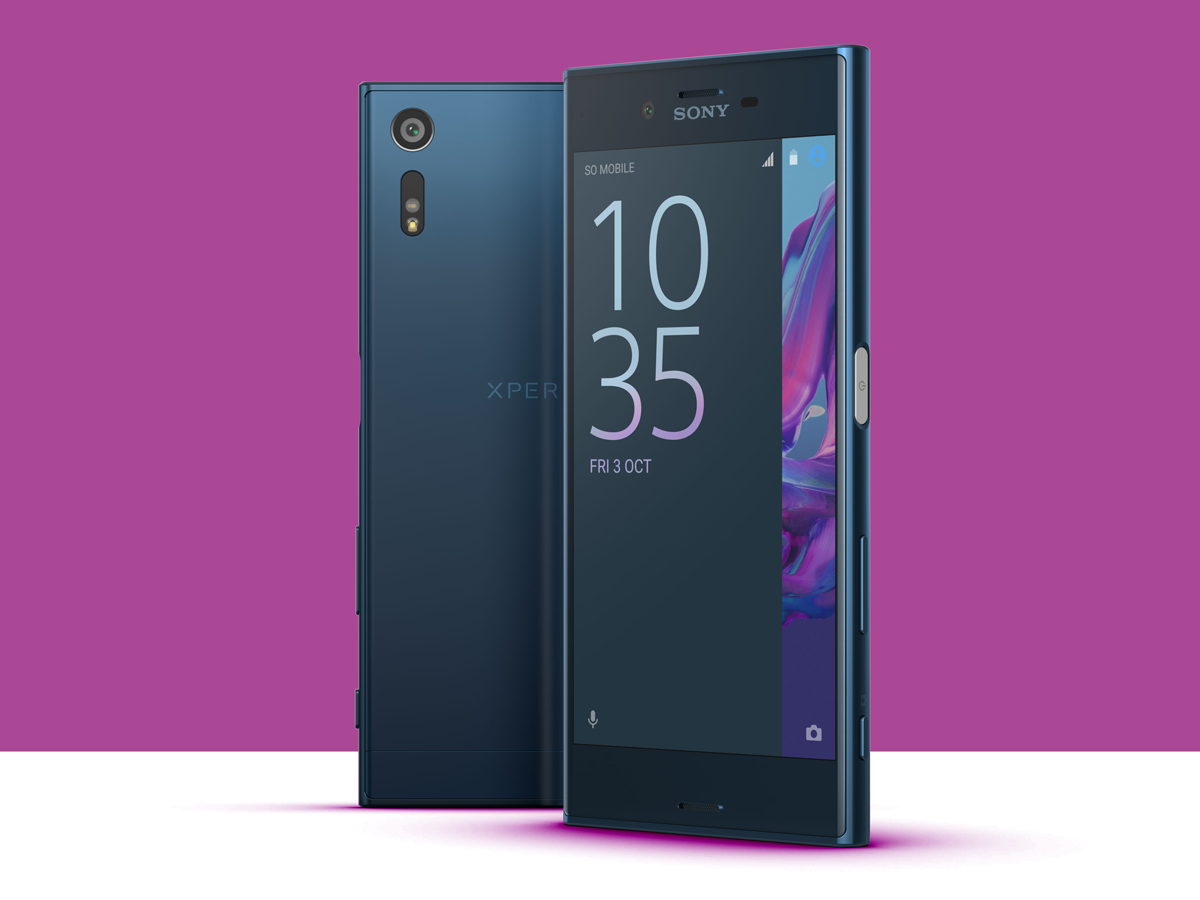 Sony too has entered the fold of smartphone companies that will appear during the MWC 2017 trade show to showcase its wide range of phones, including a flagship device. It looks like in addition to following the same rectangular design cues of its previous generation phones, Sony is also expected to take a few traits from the Xperia Z5 Premium.

According to a website, it appears that the codename of the upcoming Sony device is in line with the company’s origin. Being a Japanese tech firm, the codename of the flagship is Yoshino, which isn’t surprising. The surprising this is that the flagship has been rumored to feature a Snapdragon 835 SoC. With Samsung having rumored to take up the entire initial shipment of Qualcomm’s latest and greatest chipset, we’re wondering how will Sony manage to incorporate the high-end chip inside the expected smartphone. Looks like we’ll wait to find out.

According to the hardware specifications, the Sony Yoshino will feature a 5.5-inch 4K display, making it only the second smartphone in the world to feature a 4K display. We all know that a 4K panel on a mobile computing device is going to be battery guzzler which is probably why Sony will continue to use its adaptive display technology, which switches between the 4K resolution and 1080p in order to conserve battery life. One added benefit of having a 4K resolution is that it will thoroughly upgrade the VR experience, and if this flagship comes with an AMOLED display, it will add to that experience as well. 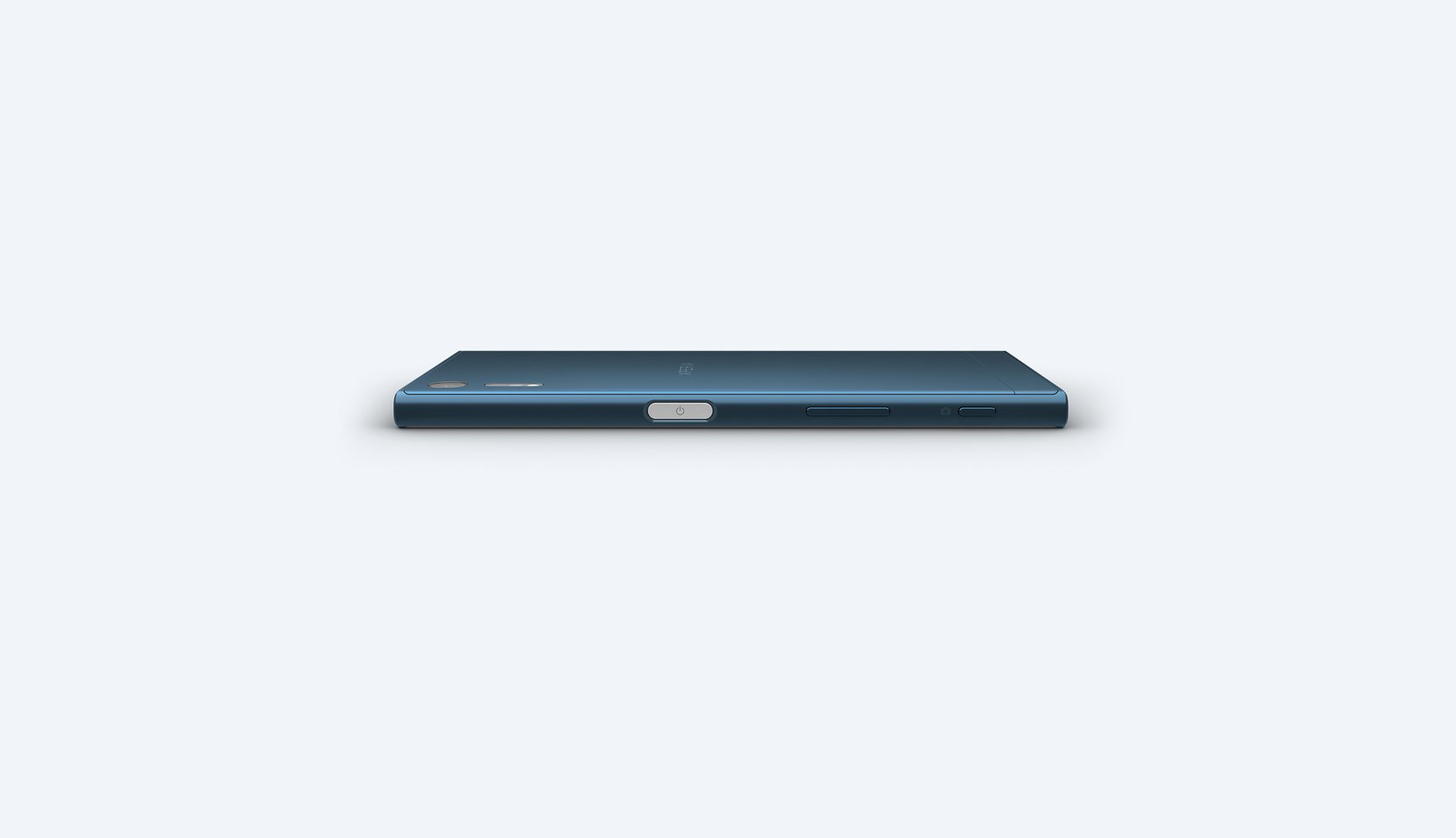 The flagship will most likely be using one of Sony’s latest camera sensors in order to go head to head with the likes of Galaxy S8 and LG G6, but we’re not so sure that the company will be keen on using a dual-camera setup on the high-end offering. Let us hope that the pricing is done right if the company wants to take on the rest of the Android flagship competition.

What is your take on the upcoming Sony flagship? Let us know your thoughts right away.