It looks like the PlayStation Mobile gaming platform is about to be shut down. For good. Sony has made the determination that it is no longer profitable and will be shutting the door this coming September. 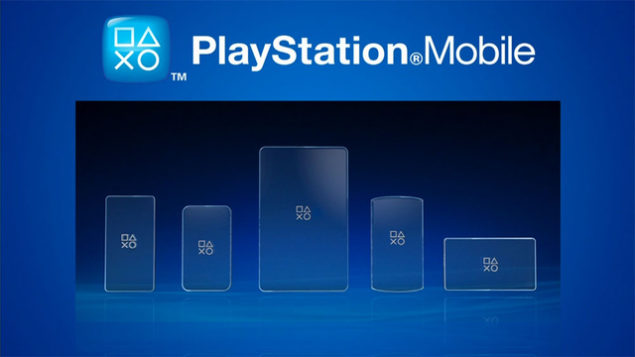 Sony is set to shutdown its PlayStation Mobile gaming service on September 10th 2015.

The service itself was largely already a failure when it launched in October of 2012. While mobile gaming is certainly a large sector, claiming over $25 Billion in revenue in 2014 alone, there seems to be little room for a specific PlayStation platform on mobile devices themselves.

Any content purchased can be saved on your devices for future use, though once gone from those devices, they're gone unless purchased again from another route.

The idea behind their PlayStation Mobile initiative was to offer a synergistic experience between differing mobile platforms and the PS Vita. Games would theoretically run similarly with the same content and also be able to play across mobile devices, and the PS Vita, if multiplayer was offered.

That dream wasn't quite realized and it seems it's not as popular a platform as they wished for. There is already an infusion of games via the Android Play Store that offer all the benefits, minus the PS Vita cross-play, that they wanted, so it makes sense to shut down a business section that isn't performing.  The list of games available in the PlayStation Mobile store is rather short, and most seem to be available in the respective mobile platform stores anyway, making their platform, well, irrelevant.

The only downside to this is the lack of availability of mobile games on the PS Vita, though perhaps most PS Vita owners wish to play other more complex games as befits such a platform. Though this doesn't stop mobile developers from porting their game to the Vita either, it just lengthens the path.

What this does mean, however, is that Sony can now concentrate on the tasks that they are good at. Trimming the fat, in this case, might just help them to become profitable once more.

Does anyone here have any fond memories or experiences with the PlayStation Mobile content that's available?