Sony: E3 Was Only Half The Story, Seven New Games To Be Announced at Paris Games Week 2017 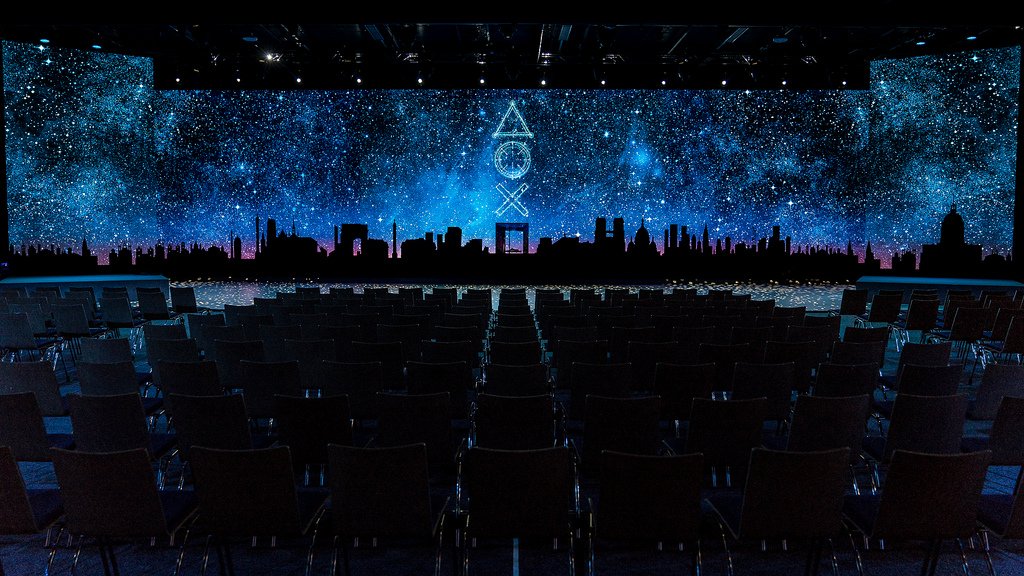 Sony's E3 2017 was rather tight on new game announcements, but Paris Games Week 2017 might very well make up for that. A PlayStation Media Showcase is scheduled next Monday over there and Sony just officially confirmed there will be seven brand new games announced for PlayStation 4 and PlayStation VR before teasing on Twitter that E3 was only "half the story".

The year is winding to a close, but PlayStation is just getting started. This Monday, October 30, PlayStation’s Paris Games Week Media Showcase will begin at 9:00 am Pacific Time.
But plan to tune in early at 8:00 am! We’ll begin with an introductory livestream featuring 21 game updates, including seven all-new game announcements for PS4 and PS VR. You won’t want to miss it. Then at 9:00 am, our Media Showcase will give you an exclusive new look at the next wave of huge PlayStation titles.
After the Showcase, stick around — we’ll dive deeper into the biggest announcements coming out of Paris Games Week. It’s going to be a wild day.

E3 was only half the story. Tune into PlayStation Live From Paris Games Week 10/30 starting @ 8am PT https://t.co/AUetlBv3zm #PlayStationPGW pic.twitter.com/6A4ikt417J

One new game PlayStation fans have been waiting for is Sucker Punch's next exclusive title. The developer has remained silent ever since releasing Infamous Second Son and its standalone expansion Infamous First Light, but that was well over three years ago.

Still, it's important to note that this is a European venue and generally this means that European developers will take the main stage. For example, it could be finally the right time to get a more concrete release date for Quantic Dream's Detroit: Become Human (due next year) and perhaps we'll get a meaty update on WiLD, the open world survival adventure game created by Michel Ancel and his Wild Sheep Studio.

It's also worth reminding that there will be another venue for announcements before the year's end - PlayStation Experience 2017, due on December 9th. We'll bring you all the latest updates from both events, obviously. Which announcements would you like to see from Sony in 2017's two last Showcases?