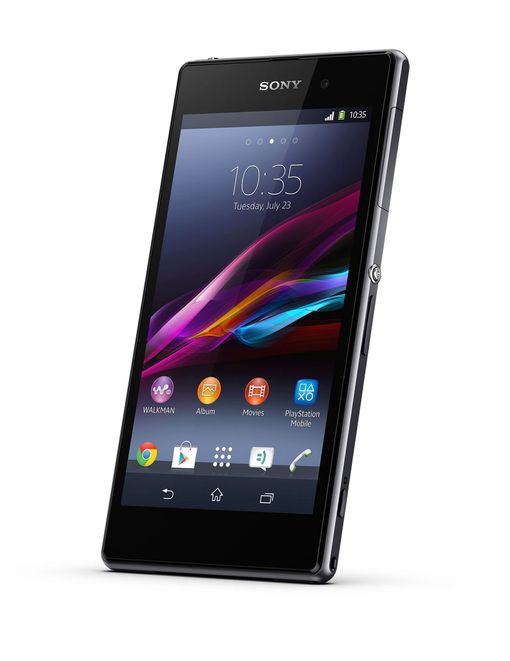 Sony has always been willing to help out the developer community, making the company quite a developers' favorite. The company has release the open source code, binary blobs for proprietary stuff along with build details. The latest official release of Android 4.4.1 AOSP KitKat covers files for:

These releases are alpha files and hence bugs are very much expected. Although most basic function are said to be working fine, no novice user is recommended to try these files. These latest AOSP Android 4.4.1 KitKat files will open the doors for custom ROM developers making them launch the Android 4.4 custom ROMs rather quickly and easily.

It is a good news for Sony Xperia users too who would now be sooner able to get the most of their Xperia devices expecting a plenty of custom ROMs on their way.

You can find more details on Developer World!