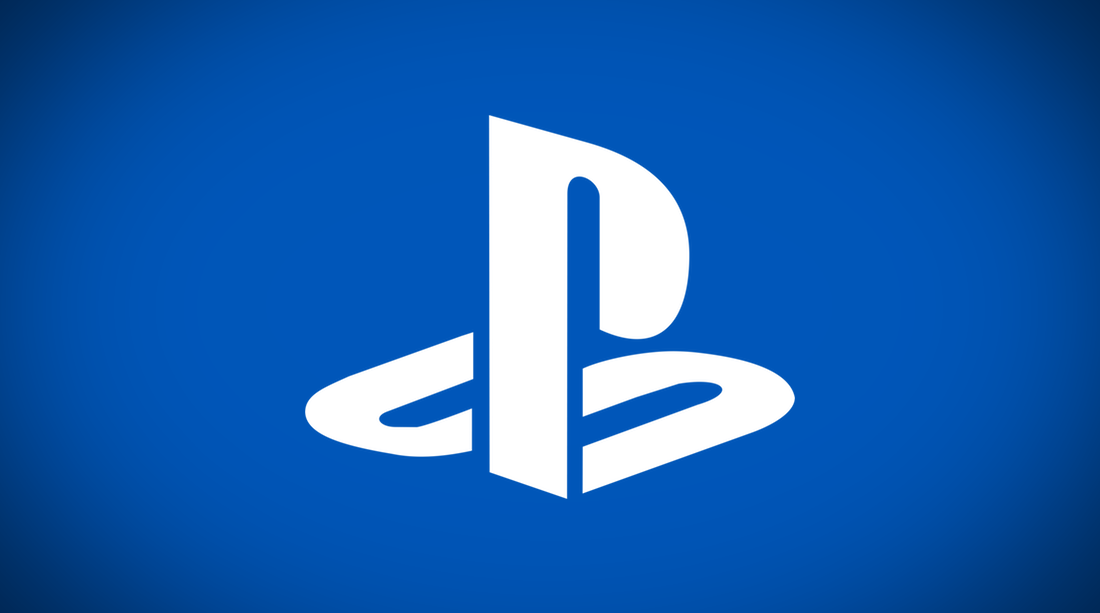 Sony PlayStation is all set to release 5 new mobile games on iOS and Android. The move is set to take on Nintendo head-to-head.

There's no doubt left in the fact that many companies are finding big success in mobile arena using apps and games. One such example of a company is Nintendo, whose Pokemon GO title skyrocketed to the charts as soon as it was released. Although the hype of the game died down over time and seeing maturity currently, but the point here is: if you're not on mobile, you're missing out big. Sony realizes this completely and is set to venture into the mobile arena with not one, but five mobile titles for both iOS and Android.

The games are to be released in the year ending March 2018 on Apple's iOS and Alphabet's Google Android operating system through Sony's ForwardWorks subsidiary, which it opened earlier this year to focus on mobile gaming.

While the news does sound exciting at first but there's a little catch - the initial titles will be available for Japan only, slowly trickling out to other Asian markets. So basically, if you're in the United States or the UK, you might want to lower your hopes a little. If the games see massive success in Asian markets, only then the titles will be made available elsewhere for download.

Another reason why Sony is hellbent on bringing mobile games to Japan first is because the company is struggling to sell consoles in the Japanese market. But the story doesn't end on Sony either, other companies are struggling as well, and consumers are going big on smartphone content rather than full-blown consoles. Therefore it makes perfect sense for Sony to diversify its game and go mobile, offering consumers choice which they direly need.

"Japan is a market where Sony and other console makers are struggling to sell units. Sony had to react. People are consuming smartphone games like there is no tomorrow," Serkan Toto, CEO of Japanese gaming consultant and advisory group Kantan Games, told CNBC by phone.

At this point in time there are no details regarding which titles will make it onto mobile first. But as soon we get details and names we will inform our readers about it.

I personally think this is a brilliant move on Sony's part to bring games to mobile. Apart from having presence in living rooms through their consoles, they can further engage their user base with mobile apps and games.

But will the company succeed in this arena? Absolutely, if they play their cards right. We'll know more in March 2018.