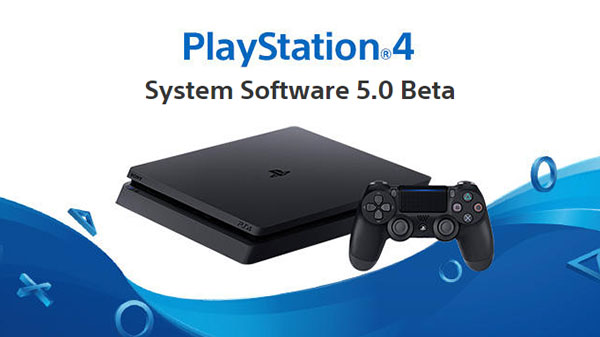 Sony has released a small PlayStation 4 firmware beta 5.0 update, which should address the software limitations for beta 5.0 users caused by the 4.74 update.

PlayStation 4 system software update 4.74 has been released. When trying to start certain games, you may be prompted to update the system to 4.74 from the 5.00 Beta.

Updating from 5.00 Beta to 4.74 will result in the following restrictions:

Please refrain from updating to 4.74 and wait for the upcoming 5.00 Beta 6 update if you would like to avoid these limitations.

A new Beta 5.0 update has now been deployed which should fix these issues, and fortunately, users are now able to restore their PS4 console to the latest beta 5.0 version.

The PlayStation 4 5.0 firmware update is likely to be released to the public in the coming weeks.