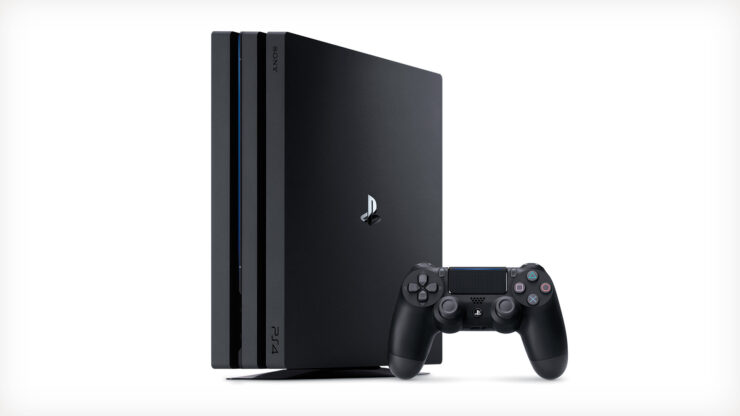 A new PlayStation 4 firmware update is now live in all regions, according to several online reports.

The new update, update 4.74, doesn't add any major feature or enhancements, with the official patch notes only citing the system performance improvements Sony seems to add with every new update. Strangely enough, the update forces out of the beta those testing the soon to be released 5.00 firmware update.

The PlayStation 4 5.00 firmware update will introduce plenty of improvements and new features, such as an overhaul of the account system, improved Friend List management, updated Broadcast features, message and notifications improvements and Quick Menu updates.

We’re overhauling the current master/sub-account system, and introducing the new “Family on PlayStation Network.” This new system will offer a more flexible experience for families on PS4 by making it easier to setup PSN accounts for children and customize parental control settings. Below are the new features that will be introduced with family on PSN:

Family on PSN will allow multiple adults to be part of a single family. The Family Manager can promote another adult inside the family to a Parent/Guardian, who can then customize parental control levels of children’s accounts.

Before this update, the same parental controls were applied to all users on the same console, including adults. But with 5.00, all controls (including game age ratings) can be individually attuned for each child.

The PlayStation 4 firmware update 4.74 is now live in all regions. Firmware update 5.00 will release on a yet to be confirmed date.