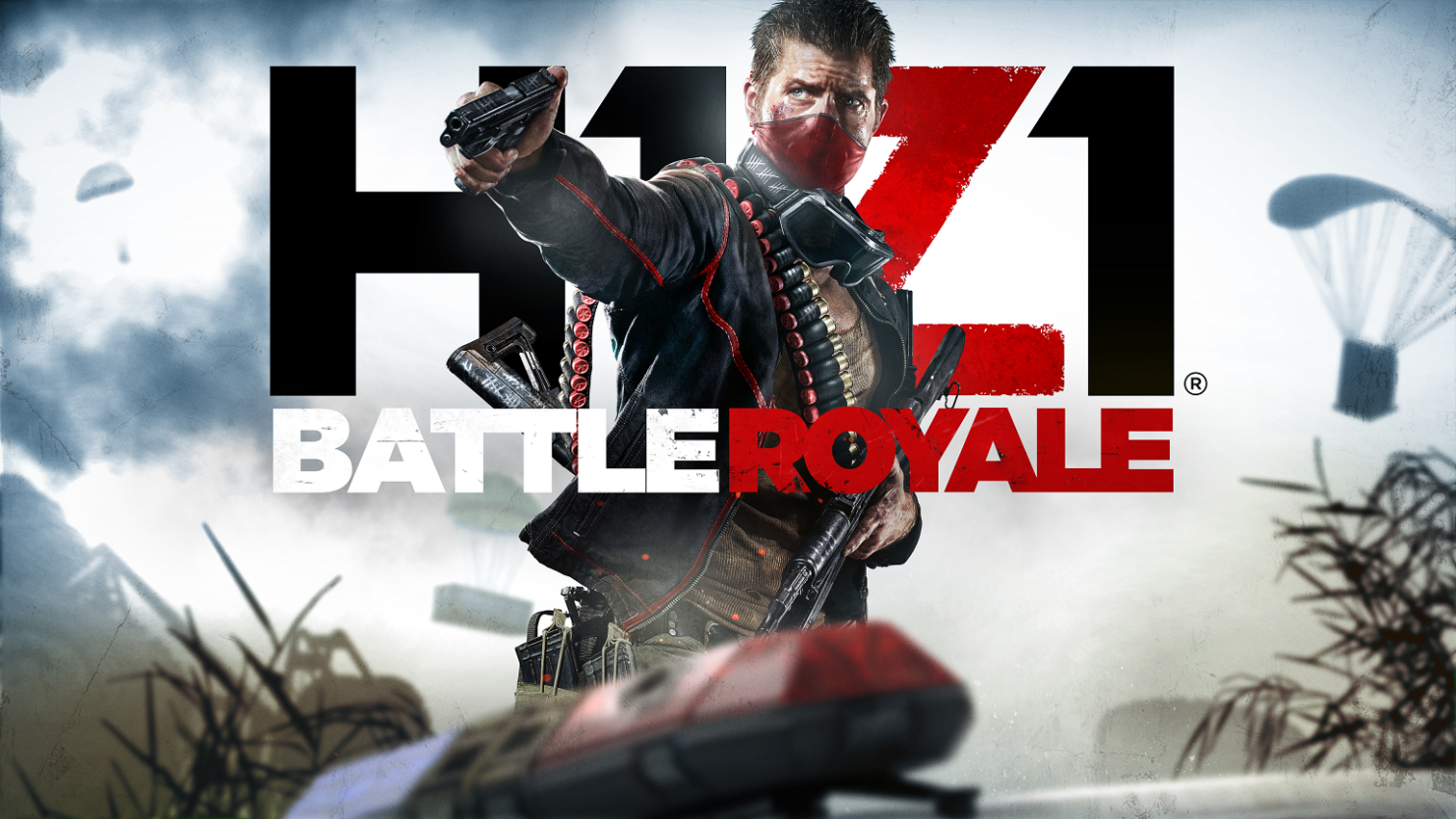 H1Z1 has surpassed the rather impressive milestone of 10 million players since its Open Beta launch on PlayStation 4, Daybreak Games announced today, only about a month after the late May debut. An infographic detailing all sorts of statistics has been shared for the occasion, as customary these days.

Over 11,676 years of gaming have been spent already by players, with 167 million and a half kills perpetrated during the Battle Royale matches and 16.5 million headshots performed.

The Riot Shotgun and Hellfire weapons are tied at 25% of the kills each, with the AK-47 weapon landing a distant third place at 9% of the total kills. When it comes to throwables, frag grenades and molotov cocktails dominate the kill scene.

To celebrate, the studio is giving all players who have downloaded H1Z1 a Darkfire Pickup Truck and Sunrise Parachute in-game skin for free. Players that logged into H1Z1 prior to 11:59 PM PT Wednesday, June 27, 2018 will be granted the in-game items directly to their inventory this weekend.

H1Z1 is also getting a new update today, which will introduce the Revive mechanics so that in Duos and Fives you will be able to revive teammates. Other additions include aim acceleration adjustments (currently, when you move your joystick the speed at which your character moves and responds is a linear acceleration, which led to some feedback that movement and aiming don’t feel very responsive. Daybreak implemented a non-linear solution now, similar to other shooter games, to give players that more responsive feeling) and a new weapon, the Airstrike Signal, which allows players to call in an air strike at the throwable's location.

A couple months ago we were able to chat Daybreak's Tony Morton ahead of the H1Z1 Battle Royale launch on PlayStation 4. He said that the vehicle focused Auto Royale mode recently introduced to H1Z1 on PC might make it to PS4 at some point, though he didn't provide a timetable on when that might happen.

Are you having fun with this game on PlayStation 4 so far?