Sony Knows We Love Crash, But Has Nothing to Announce 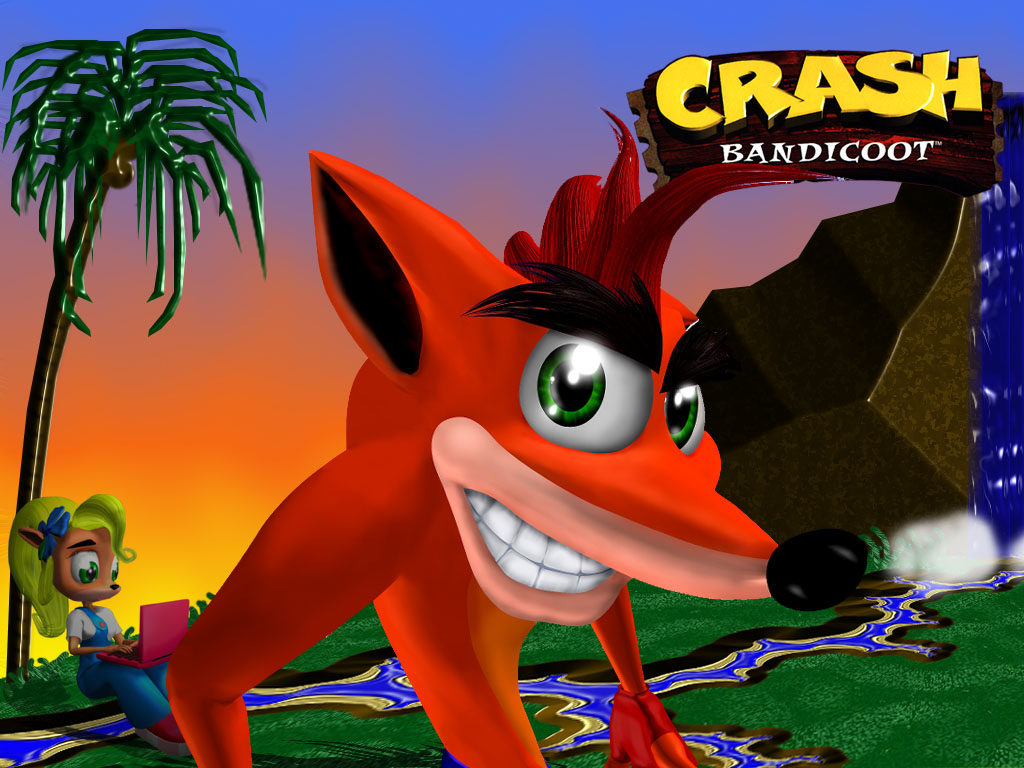 A certain Easter egg has excited Sony fans everywhere, and rightfully so. References to Crash Bandicoot in Naughty Dog's latest Uncharted game has people wondering if the orange animal will be making a return to Sony devices in the near future, but the PlayStation company have been quick to bat away rumours.

In an interview with OPM UK, Jim Ryan said Sony knew about the demand for Crash, but had a bit of bad news.

Um...we're certainly aware of the considerable affection--even reverence--in which the mighty Crash is held. But nothing to update at this stage in that area

Of course, you can choose to believe him or not. The fact that Crash could get into Uncharted 4 in a pretty sizeable way and yet he was a no show for PlayStation Battle Royale is interesting. Surely that's where Sony would have chosen to pay the money, if it was that important to get him back, but with that said there's been several years since Battle Royale and there's undoubtably a much better relationship between them and Activision.

So, for the time being, it'll be a case of wait and see if anything comes out of E3. If there's not, expect unwarranted disappointment.