Sony's PlayStation 4 console will turn 1 soon, and even though we have seen several jaw dropping next-gen video games running on this leading eighth generation console compared to its predecessor, there are still years ahead to see what it is capable of. However, advancements in the world of technology are inevitable, and that is apparently why Naughty Dog programmer and senior member of Sony's central technology group known as ICE Team, Cort Stratton, believes that the PlayStation 4's hardware is "no longer top-of-the-line." However, it doesn't mean that developers won't be able squeeze it in the coming years. 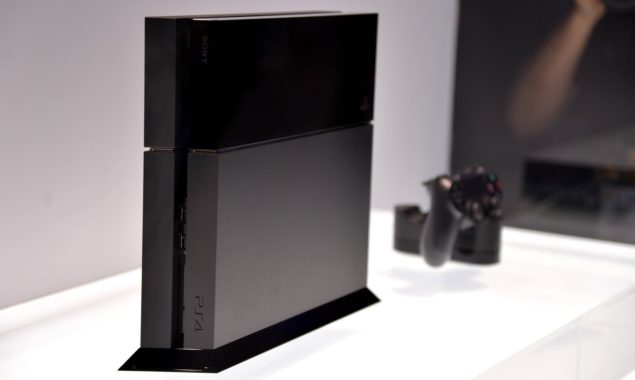 Sony ICE Team Dev Believes That PlayStation 4's Hardware is No Longer First-Class, But Next-Gen Games Have Nothing to Do With it

The latest PlayStation 4 is the leading eighth generation video game console right now, and it might even stay that way in the coming time, but Cort Stratton, who is a member of Sony's eminent technology group known as ICE Team as well as a programer at Naughty Dog, thinks that the hardware that powers the PlayStation 4 console is already out of date. His claims are worth consideration as working with PS4's GPU driver/graphics API, he has a good know-how about the console's hardware.

Answering back to a fan on Twitter, Stratton agreed that PlayStation 4's hardware can not be claimed as first-class, as that is how console cycles turn out to be, but that doesn't mean that that the latest console isn't capable of offering top quality triple A titles. He Stated: "The hardware is no longer top-of-the-line, sure. That's how consoles have always worked & has very little to do with game quality. For example: the PlayStation 3 is 2005 era hardware, roughly; compare The Last of Us (2013) to AAA PC games from 2005."

@shawnlongsden The HW is no longer top-of-the-line, sure. That's how consoles have always worked & has very little to do with game quality.

Pushing out of date PlayStation 3 hardware that originated way back in 2005 to handle blockbuster, most visually impressive video games like The Last of Us is not an easy task. Thanks to console programmers, we are still able to enjoy competing video games running on hardware that is almost a decade old. Similarly, PlayStation 4's offerings will only grow in future. "Squeezing five to ten years of performance improvements out of a fixed hardware platform is what console programmers do best,” says Stratton.

@shawnlongsden Squeezing 5-10 years of performance improvements out of a fixed hardware platform is what console programmers do best!

The fact is that we are currently still stuck in the era of cross-gen games, and the previous generation of consoles is still being supported by several major video game developers. Hopefully, the eighth generation of video game consoles will have a lot to offer after a year or two, once all the focus shifts towards the development of next-gen games only. Upcoming games like The Order: 1886, and The Witcher 3 are already honoring the latest consoles, and we hope that 2015 will be full of similar, better games.