We previously reported that Sony was going to release an Xperia Z6 in early 2016. However, the information did not turn out to be accurate because the Japanese tech giant is not releasing one, but a whole group of smartphones in 2016. Let us take a look at their names. 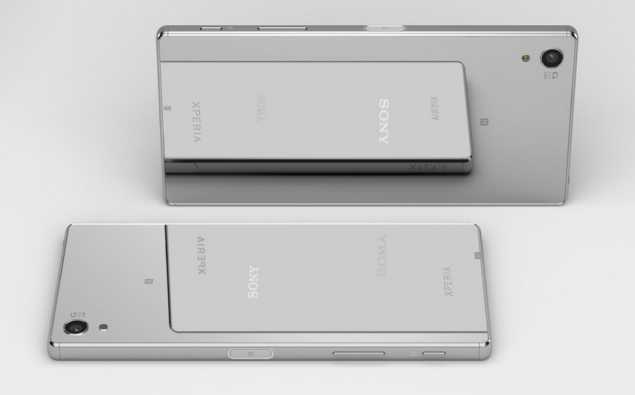 Xperia Z6 Family List Revealed – What Specifications Can We Expect This Time?

According to a source, given below is a list of Xperia Z6 smartphones that we can expect to be released in 2016. 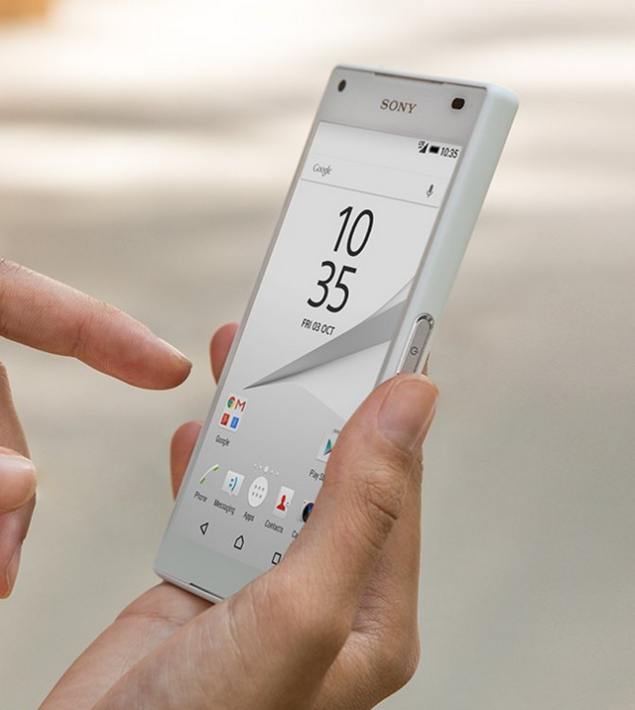 So according to the source, there are going to be a total of six smartphones. Now coming to the specifications part, the only information that the source revealed was that Xperia Z6 Mini is going to feature a Snapdragon 620. If you recall, we have reported several performance numbers concerning the upcoming chipset and they all have been very impressive so far. This is perhaps the very reason why Samsung has chosen the SoC to be incorporated in its upcoming Galaxy A9.

As for the high end Xperia Z6 lineup, it is highly possible that Sony will also incorporate a thermal pipe solution just like it did with its Xperia Z5 Premium. However, with Qualcomm’s 14nm FinFET architecture manufactured chipset, Snapdragon 820, we highly doubt that smartphone users will have to face another overheating saga like they had to bear with Snapdragon 810 powered devices. Other specification changes might include the addition of 4GB LPDDR4, whereas Xperia Z5 Premium featured 3GB of random access memory.

It is highly unlikely that Sony is going to be introducing a new camera sensor present inside the upcoming Xperia smartphone, so it looks like the Japanese company is going to stick with its Exmor IMX300 23MP shooter. It could however, introduce new software updates for the camera app in order to beef up the user experience to a whole new level. 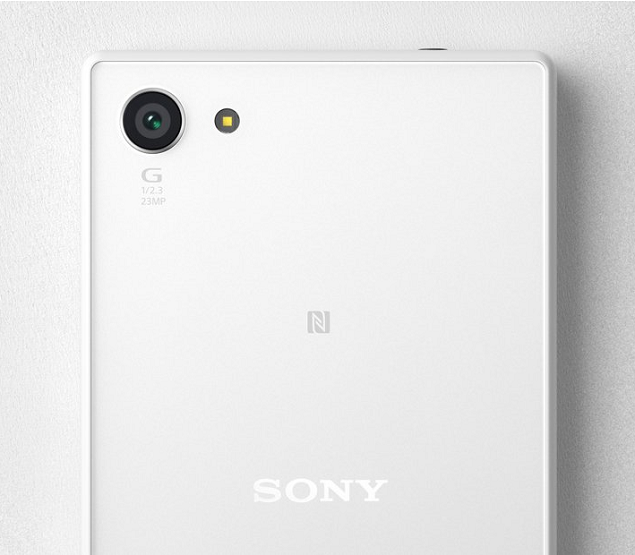 As for our own personal thoughts, too many models of Xperia Z6 flooding the market might not seem like a great idea since the company will have to spend an exorbitant amount of funds on marketing, and if these devices do not sell well, then Sony will have to deal with yet another setback. Regardless, we will continue to keep you updated on the latest.