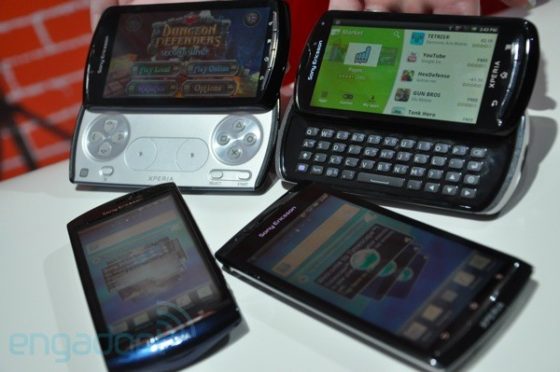 By now every network in the world should have had both these phones. Introduced in the Mobile World Congress 2011 they were one of the most hotly anticipated phones this year. Unfortunately the disaster in Japan has effected the supply chain and according to Sony Ericsson Italy the Xperia Neo has been delayed till July. It's not clear which markets have been effected at the moment. Both the phones are available in limited quantities in some countries. This is certainly disappointing news for those looking to buy these phones. It's also bad for Sony Ericsson who are trying to get back in the game after a disastrous 2010.