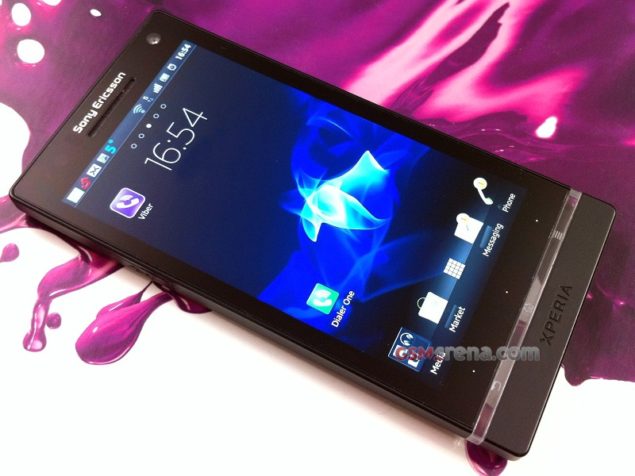 A couple of months ago we told you about a rumor regarding an upcoming HD screen phone from Sony Ericsson codenamed Nozomi. It looks as if the rumor is now beginning to take a real shape as the first images of the said device have just popped up on the good ol' internet. Though the official name still remains a mystery, the specs however look pretty certain and are quite mouth watering. 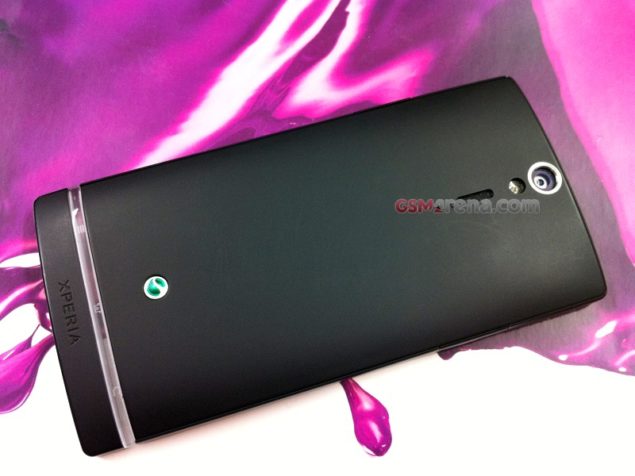 The smartphone will come with a 4.3" LCD with a resolution of 1280x720 which is fast becoming a flagship standard. On the back is a 12MP camera with full HD video recording capabilities. Processing tasks will be handled by a dual core Snapdragon clocked at 1.5GHz supported by the Adreno 220 GPU. It's rumored that there wont be any microSD card support however the phone will come with 16 and 32GB flavors. There's no release date for this phone at the moment however CES or MWC looks pretty obvious.