Sony Ericsson’s Arc was released in the beginning of the year and in just 8 months Sony Ericsson has announced that it will be revamping Xperia Arc to Xperia Arc S which will be available in October, comprising of extraordinary features that didn’t make into Arc. 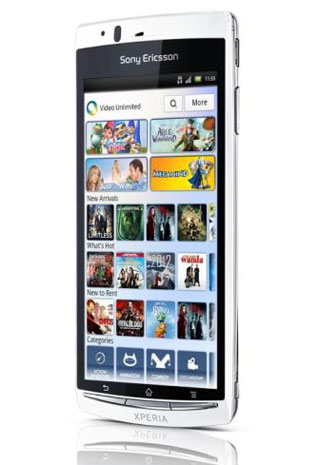 At IFA 2011 Sony Ericsson has revealed that Xperia Arc S will be available in October and will be updated to a 1.4GHz processor boosting its performance by 25%. It will include Sony 3D sweep panorama technology and will grant access to Sony Entertainment Network services ‘Music Unlimited’ and ‘Video Unlimited’. Though it will consist of the same old 4.2 inch Reality Display with Mobile Bravia Engine, an 8.1MP camera, with HD video capability and Sony’s Exmor R for mobile image sensor, it will be powered by Android 2.3 and will come in a variety of colours; white, blue, silver, black and pink. The video below shows off the upcoming Xperia Arc S at IFA 2011.

Other specifications are detailed from the press release below:

In order to see the full press release go HERE.