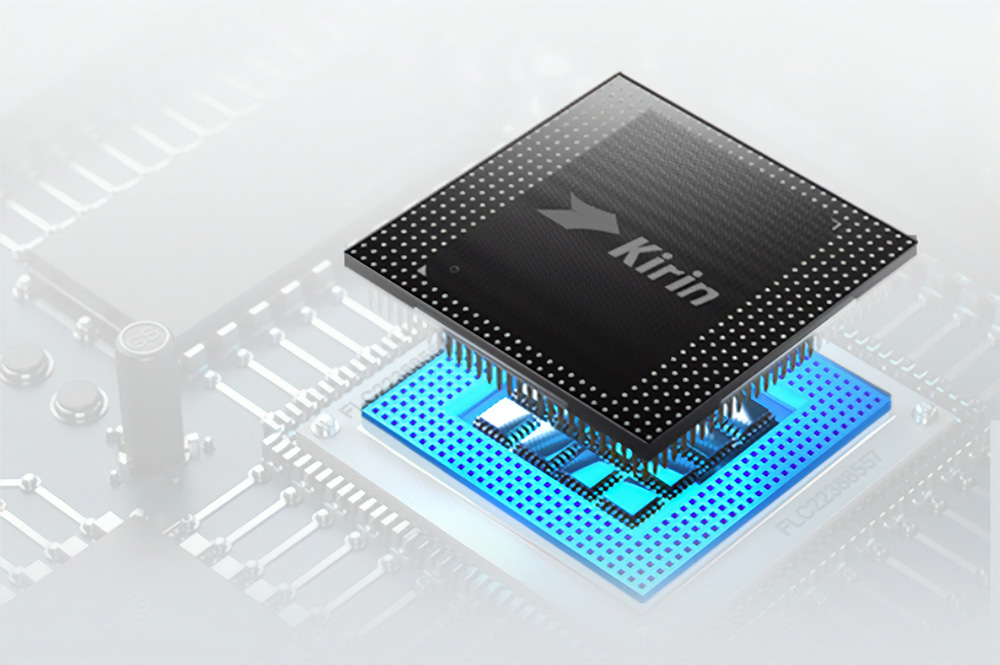 The IFA trade show has always seen Huawei gain an audience and this year is not expected to be any different because the Chinese smartphone giant is once again going to showcase some fabulous products, which might also include the Kirin 980. That is correct, we might be seeing the announcement of the Huawei’s first-ever 7nm FinFET chipset getting launched at this trade show, which will no doubt bury the competition.

Huawei’s Invite States That It Will Be Making Several Announcements on August 31 - Kirin 980, Mate 20 and Mate 20 Pro Expected to Be Unveiled Here

According to the invite, the Kirin 980, along with the Mate 20 and the Mate 20 Pro might be getting unveiled a day before August 2018 will be ending. The highlight of the event is definitely going to be the 7nm FinFET SoC made by TSMC and the latter claims that this fabrication process will be able to provide at least 20 percent performance improvements and up to 40 percent energy improvements.

A previous specifications leak also revealed that the Kirin 980 will be armed with four Cortex-A77 cores running at a speed of 2.80GHz and they will be paired with Cortex-A55whose’s clock speed details have not been mentioned. The silicon is also going to feature a second-generation AI chip that will be able to make up to 5 trillion calculations per watt, but where these calculations are going to be beneficial, we will be finding out soon enough. These powerful specifications could be the reason why the 7nm FinFET product was able to obtain a very high score in an AnTuTu benchmarking leak. 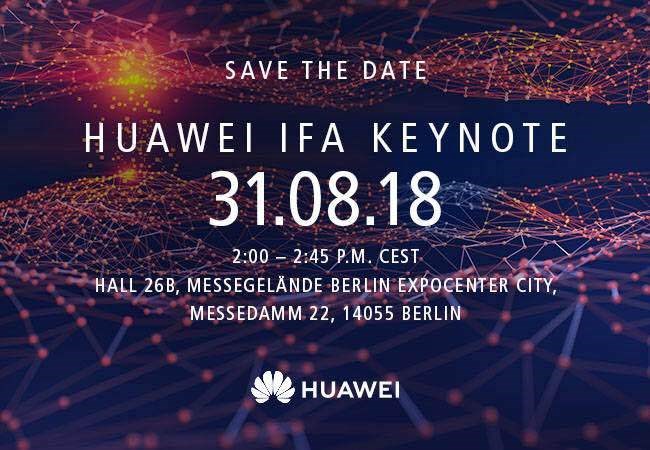 However, the Kirin 980 might not be the first chipset from HiSilicon to sport 5G connectivity, most likely because Huawei wants to focus more on making the SoC smarter rather than focus on something that will take some time to popularize.

Keep in mind that while the first wave of 5G-capable mobile phones are going to launch in 2019, it will still take time for such devices to gain mainstream popularity, meaning that 2020 is the year when we should be looking at when consumers will be ready to forego their previous-generation devices and shift to the ultra-fast 5G standard.

The chipset is going to be present in the Mate 20 and the Mate 20 Pro, out of which one is going to feature a massive 6.9-inch OLED screen and a triple-camera sensor at the back. Are you excited to watch what the Kirin 980 will be capable of achieving? Let us know down in the comments.