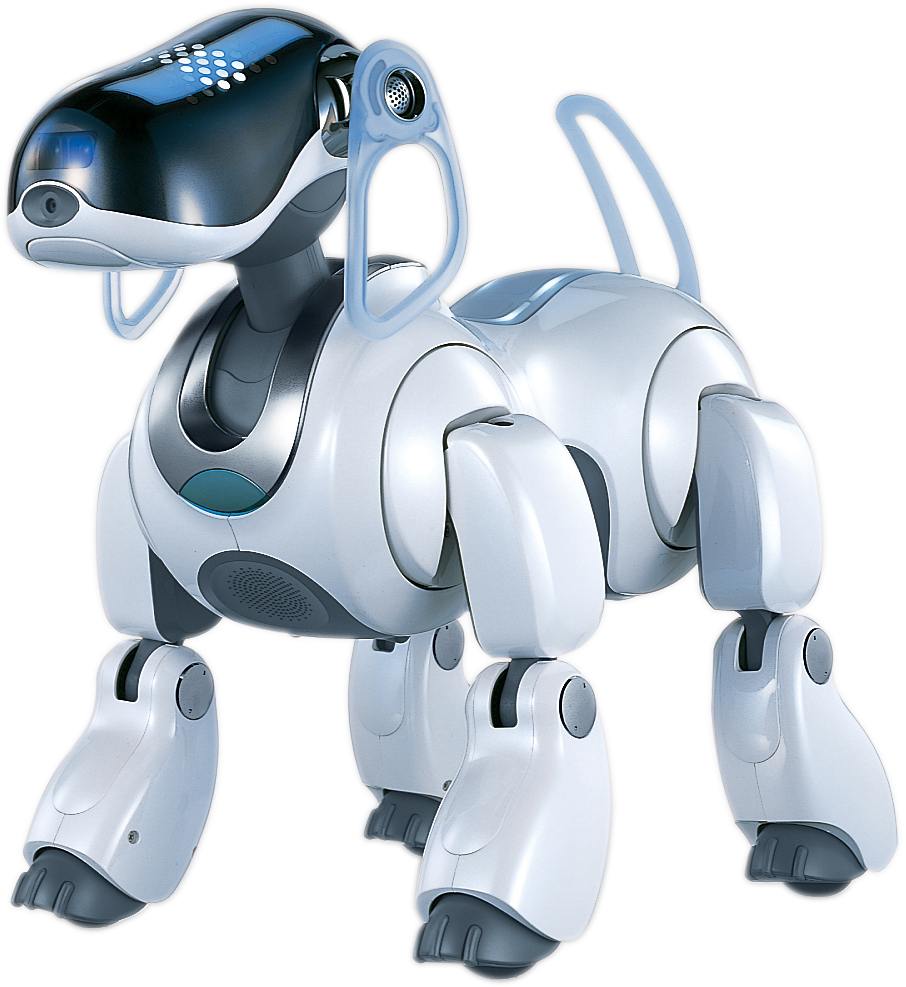 A lot of tech companies have been coming up with a lot of ideas for robots, from playing football to teaching robots how to obey commands and how to disobey them too. The journey has been a little rollercoaster ride for many companies. One name that pops into mind is that of Sony, a company that has been absent from robotics since long. Which recently announced plans to develop a robot that would be form an emotional bond with the customers.

CEO and President of Sony Corporation Kazuo Hirai had hinted at a new business model of such kind. Although he did not disclose any specific details, he did say that the company will be integrating hardware and services to provide emotionally compelling experiences to their customers.

Sony has been long away from this side of the industry i.e. the consumer robotics side since 2006. When the competition in Asian markets led to massive cost cutting which affected the company adversely. It did however; launch AIBO (short for Artificial Intelligence Robot), which was a series of robotic pets by Sony. Back then companies were making robots that were used in a number of different areas such as football tournaments and as pets. But now almost a decade later companies have shifted their ways and are now trying to make an emotional connection. The interaction between humans and robots is being made more warm and fuzzy.

A few examples would be Japanese telecom company SoftBank’s Pepper companion robot. The company made claims that the robot will have an emotional connection with consumers. Boston Dynamics has also unveiled their new robot the SpotMini, which is called the fun robot. 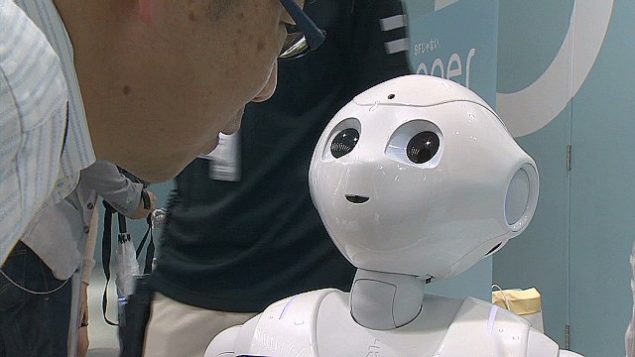 With a lot of these new robots coming into play it’s no surprise that Sony is also moving in to get a little bit of the action. Sony had a great leap with its AIBO dogs and now the company wants to make consumers really feel the emotional connection with their robots.