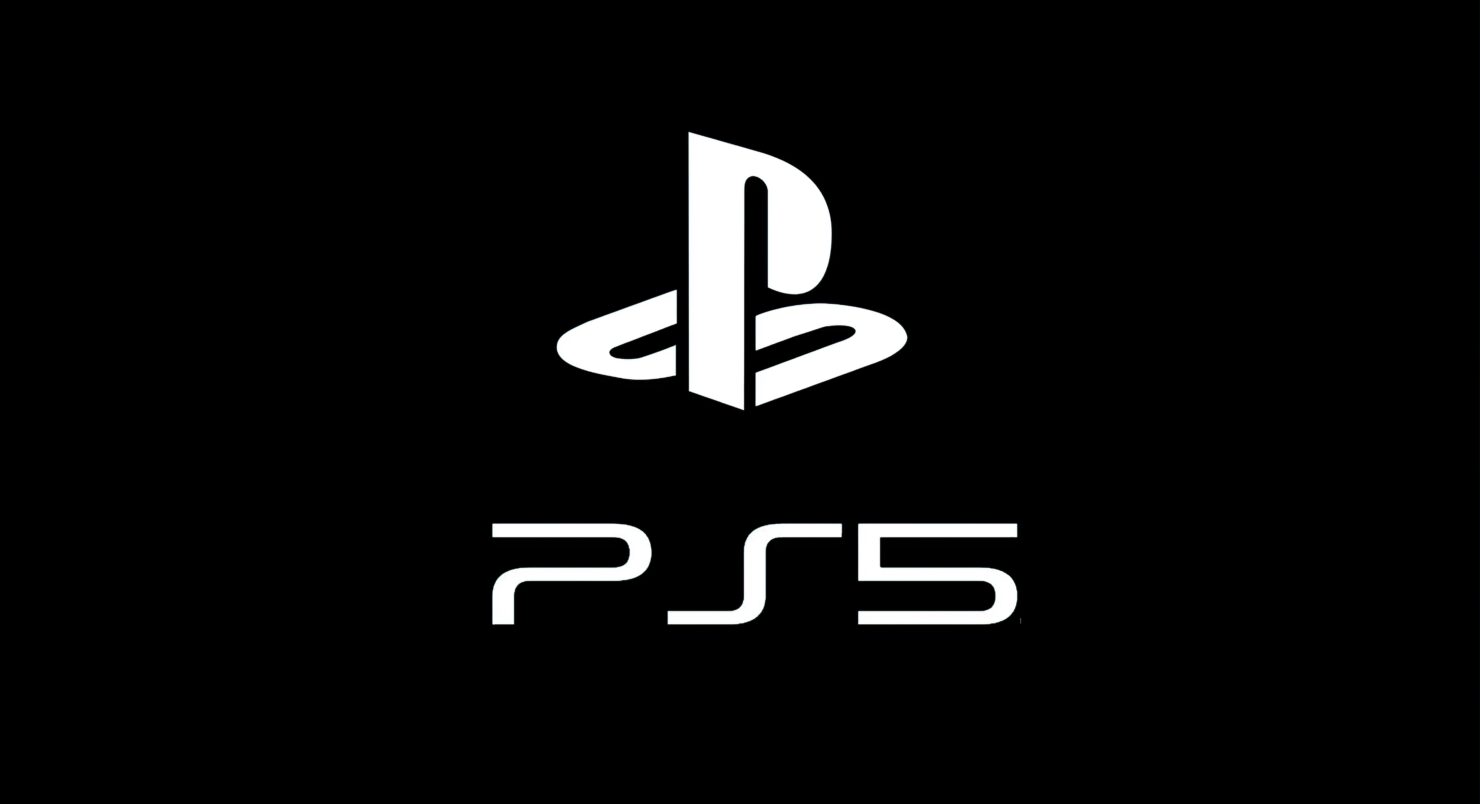 Sony has detailed the new PlayStation 5 system update beta (PS4 firmware update as well) that is being deployed today.

The new details were shared on the official PlayStation Blog. New features include User Interface enhancements, new Party Chat options, as well as new accessibility features. Unfortunately, there’s again no mention of Variable Refresh Rate (VRR) support for Sony’s next-gen console - Sony promised that support for VRR would be added upon the launch of the console back in November of 2020. In addition to the new PS5 firmware update, Sony is also rolling out a new PS4 system update with the community-requested Open Parties feature.

We’ve included the key features of this new firmware beta down below:

In response to community feedback, we’ve made some updates to the Parties system:

As noted by Sony, PS5 and PS4 beta access will be available to selected participants in the U.S., Canada, Japan, U.K., Germany, and France.