Update: Sony has clarified that the under discussion clause in Software Usage Term is just a legality and has nothing to do with company's games policy that was announced in E3 2013. Shuhei Yoshida, president of Sony Computer Entertainment clarified the clause saying, "That's the terms of service on the European side of PSN. We have no DRM, no new DRM at all. It's just a legal thing. People can sell PS4 disc games like we've been saying publicly... Legal people come up with these things."

If you are concerned about our new European TOS, we confirm that you are able to sell or share your disc PS4 products, including in EU. 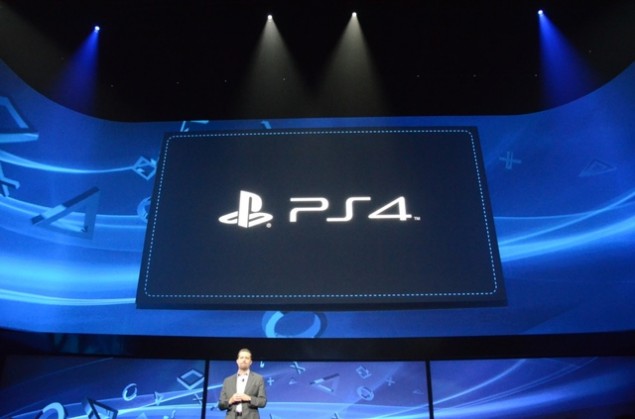 Standing against the Microsoft’s Xbox One games policy, Sony announced back in E3 2013 that it completely supports lending, sharing and resale of PlayStation 4 games, and also that Sony is in favour of No-DRM policy. This resulted in the strong customer stand against the Xbox one games policy and so Microsoft went through a lot of mess apparently to change the controversial Xbox One policies. 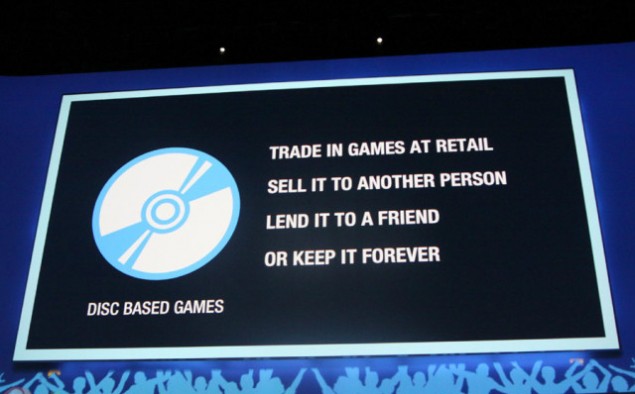 Now when PlayStation 4 is just around the corner, Sony has apparently changed the PlayStation 4 Software Usage Terms, surprisingly outlawing the resale, sharing, renting, etc. of PlayStation 4 games. The resale of both disc-based software and downloaded software is not allowed, unless Sony or the publisher of the software itself authorizes it explicitly.

Lets first bring to mind what Jack Tretton, President and CEO of Sony Computer Entertainment of America said at E3:

“When a gamer buys a PS4 disk, they have the rights to use that copy of the game. They can trade in that game at retail, sell it to another person, lend it to a friend, or keep it forever. In forever, PlayStation 4 disc-based games don’t need to be connected online to play.”

Now what is this? one must say, Sony has changed it all, here is what the new Software Usage Terms update states.

“You must not resell either Disc-based Software or Software Downloads, unless expressly authorized by us and, if the publisher is another company, additionally by the publisher.”

Clause 6.3 refers to the resale, sharing and renting of games:
“You must not lease, rent, sublicense, publish, modify, adapt, or translate any portion of the Software”

Software Licensing Section sections also states that the customers have no owners right over the software after buying it, they are simply buying the license to use the software, the company holds the right to terminate your license if you disobey the settled terms:

However, the news is not yet clarified by the officials. It is also not sure if the terms are meant for PlayStation 4 because the Software Usage Terms cover up the whole PlayStation family. Please stick to the news post if you want complete information about the news, we will be updating the post when Sony releases a statement regarding the changes in Software Usage Terms.