Looks like the console war is at it again. Both the heavyweights are ready with all guns blazing. Where at one end, Xbox One Elite console leaks via a listing by Walmart, at the other Sony officially announces a PS4 Ultimate Player Edition for the European and PAL markets. 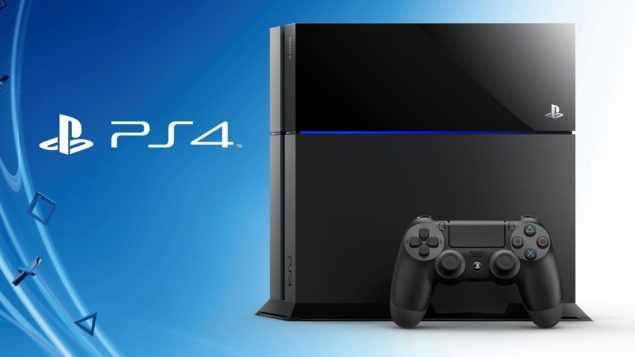 Offering twice the storage of the existing PS4, you'll be able to download more of the games you love to your PS4, extend your play with more great add-on content and save and share even more of your best gaming highlights.

For pricing information, check with your local retailer."

So pre-order your PS4 Ultimate Player Edition but if you're an Xbox guy, then you're in for a bigger treat as it looks like Microsoft is coming up with an Xbox One Elite console and we might even be looking at a hardware update that is more than just expanding the Hard Drive storage. You can read about the Xbox One Elite console here.

Stay tuned for more information on the Sony's PS4 or Microsoft's Xbox One Elite console. Until then, do share your views with us in the comments section.