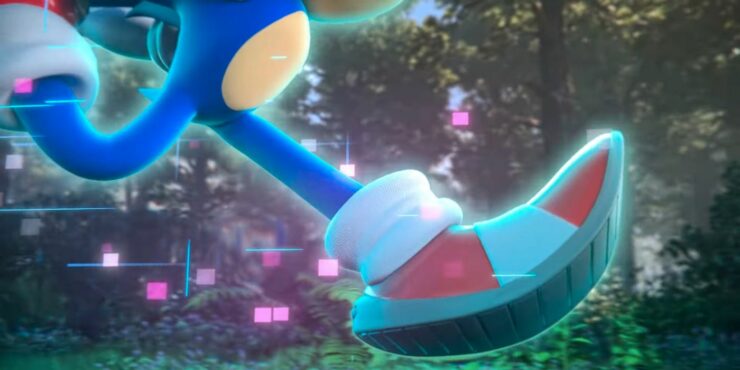 The Sonic the Hedgehog 2022 game, rumored to be called Sonic Rangers, will hopefully lay the foundation of future entries in the series in the same way Sonic Adventure did back in the day.

Speaking with Sonic Stadium, Sonic Team head and series producer Takahashi Iizuka commented on the upcoming game, saying that, while it won't be an anniversary title, it will hopefully lay the foundation for future Sonic the Hedgehog games.

While Takahashi Iizuka did not say much about the yet to be officially named Sonic the Hedgehog 2022 game, he did confirm that the team is creating something new and challenging.

Since this title is still mid-development there is nothing I can speak to, but I did want to say that the development team has been spending their time to do something new and challenging. Through a lot of trial and error the team is looking to present to everyone a new Sonic game, and I hope your warm support of their work can motivate them to really deliver against that challenge.

The next entry in the Sonic the Hedgehog series to release is Sonic Colors Ultimate, a remaster of the former Wii exclusive entry in the series.

The evil Dr. Eggman has built an interstellar amusement park – but he’s powering it with a captured alien race called “Wisps.” Use Sonic’s speed to free the Wisps and gain their amazing powers as you explore six unique worlds, filled with hurdles to overcome. Now with stunning upscaled visuals, additional features a new game mode and enhanced gameplay - it's the Ultimate Sonic Colors experience