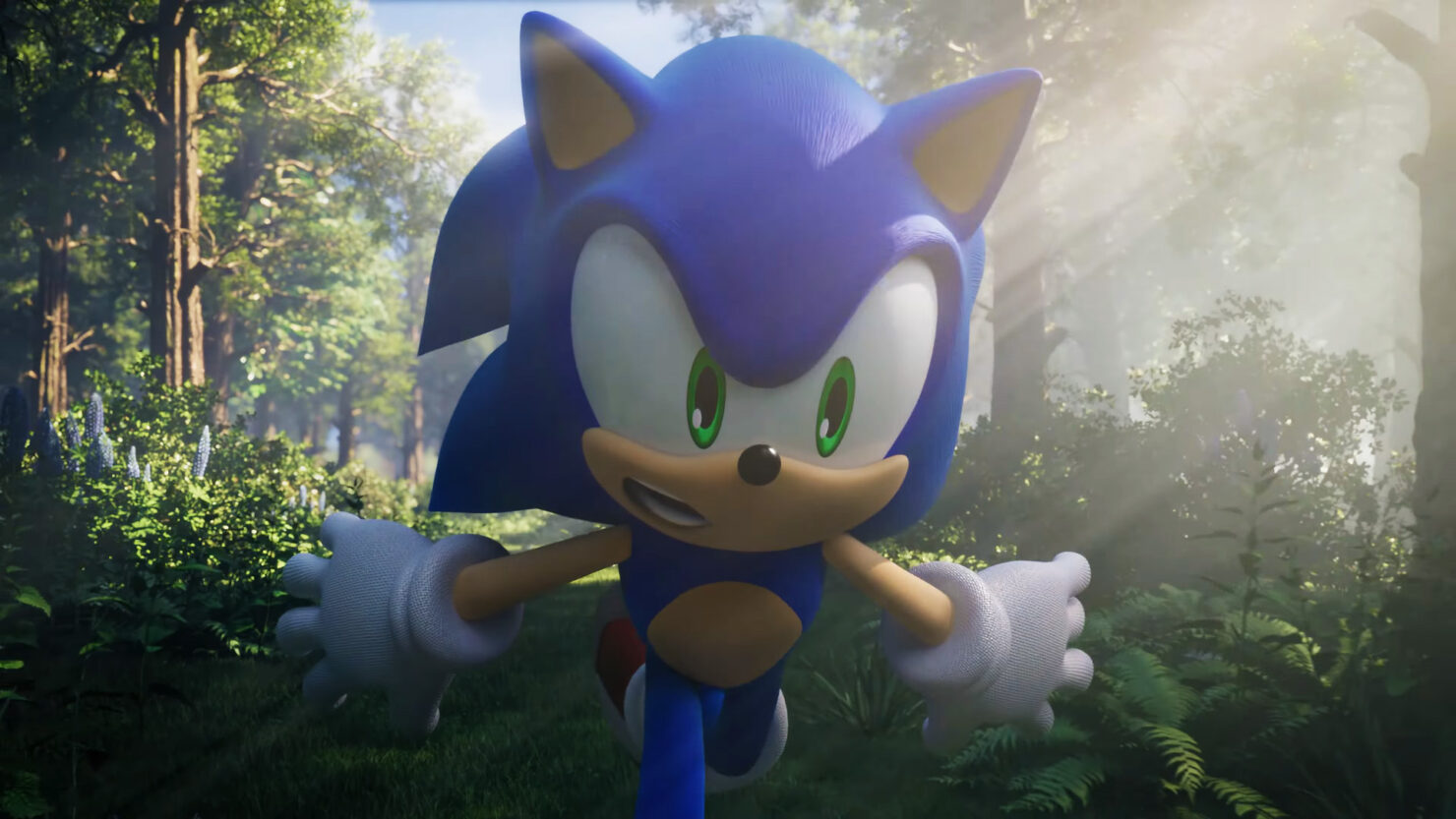 Sonic Frontiers; it’s quite difficult to not see gaming news as of the past two weeks and not see it in there somewhere. Essentially, Frontiers is the next big main series release for the Sonic the Hedgehog series, after Sonic Forces and Sonic Mania in 2017 (if we consider Mania as such). That said, there’s more information that’s come out, thanks to IGN.

IGN’s new findings are in the form of two interviews, one with director Morio Kishimoto, and another with Takashi Iizuka. First off, in the interview with director Kishimoto; he offered a few comments relating to why the game’s landscapes are “Open Zone”, rather than open-world, as well as what they are. He says:

Level-based platformers often have a world map. Our Open Zone is a world map, only we’ve made it entirely playable. A playable world map that includes stage-like elements is something that hasn’t really been done before, so we had to come up with a new name. What is often defined as a World in other level-based platformers is called a Zone in Sonic games, so we took that and combined it with Open, which refers to a freely explorable field. So that’s what Open Zone stands for.

This implementation means that the game will be packed with content from puzzles to different action sections. In total, Kishimoto says that it should take the average player between 20 and 30 hours to finish the game, while completionists can easily spend double the time seeing everything the game has to offer. To keep the player motivated throughout the journey, Kishimoto and his team decided to implement character progression to accompany the longer playtime.

Meanwhile, over on Iizuka’s side, he was commenting on a detail better left forgotten back in 2006 and the 2010s, in Sonic the Hedgehog (2006). Towards the end of the game, Princess Elise (after getting captured several times over) uses the Chaos Emeralds to save Sonic’s life, and in the process, kisses him. Iizuka, when prompted about that, just dismisses it by saying, “I don’t think we’ll be doing that again.”

Iizuka also mentioned to another outlet there are two specific rules relating to Sonic games; “speed” and an inability to swim, and hopefully, Frontiers sticks to this as best it can. Sonic Frontiers launches sometime this year on PlayStation 5, PlayStation 4, Xbox Series, Xbox One, Nintendo Switch, and PC.