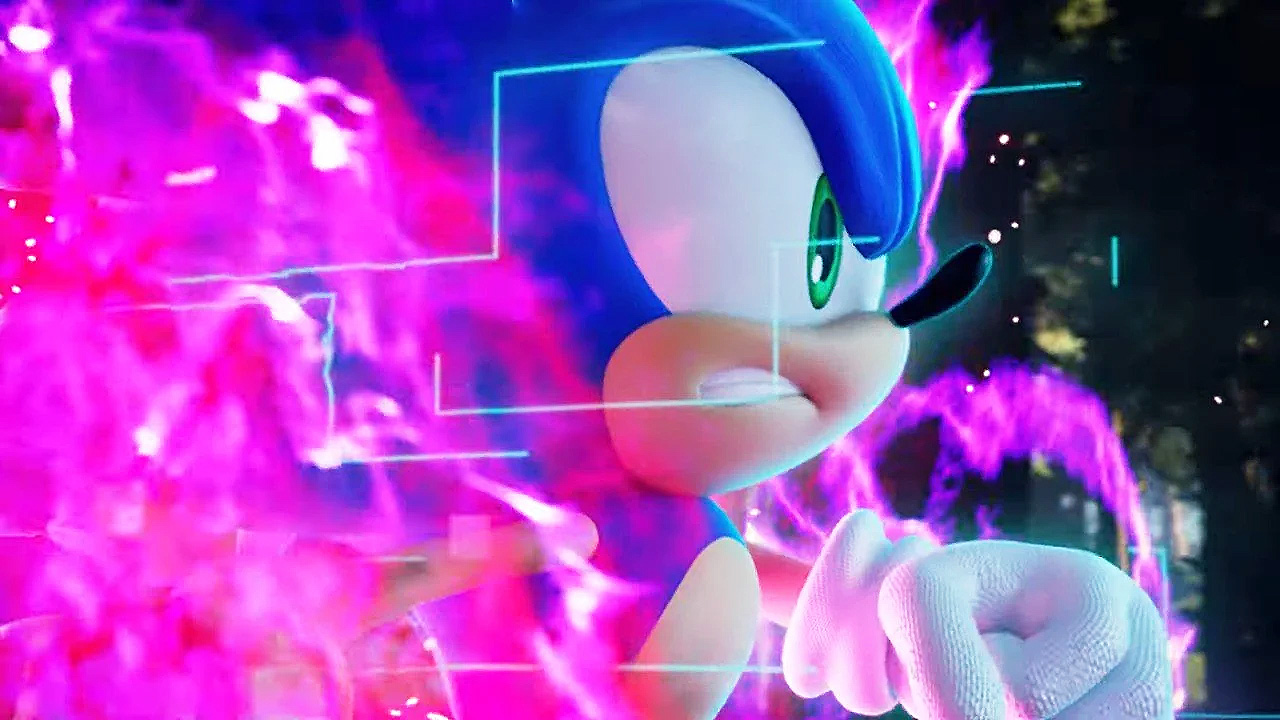 Earlier this week, we got our first significant tease of Sonic Frontiers gameplay, which sparked no end of chatter online, but the footage was missing something. The 7 minutes of gameplay focused almost entirely on exploration, with no combat to speak of, but don’t worry, Sonic will still be blowing up plenty of robots. But you don’t have to take my word for it, as we now have a new chunk of Sonic Frontiers gameplay focused on combat, courtesy once again of IGN.

Overall, the action looks pretty darn solid by the standards of 3D Sonic games, which have typically had terrible combat. Sonic has a variety of homing attacks, which seem to work pretty consistently without making the camera melt down. It looks like the big new feature is Sonic’s ability to trace paths around enemies, which can break through shields, launch enemies into the air, and expose boss weak points. Speaking of bosses, we also see our hedgehog taking on a towering baddie, which looks pretty complex and challenging by Sonic standards. You can check out the footage for yourself, below.

Again, it’s not Devil May Cry, but compared to past Sonic games? Looks surprisingly promising. Need to know more? For now, this basic Sonic Frontiers description is all we have…

Sonic Frontiers blasts onto PC, Xbox One, Xbox Series X/S, PS4, PS5, and Switch during the 2022 holiday season. So, what do you think? Eager to give Sonic's new moves a spin? Or does it all look a bit awkward?