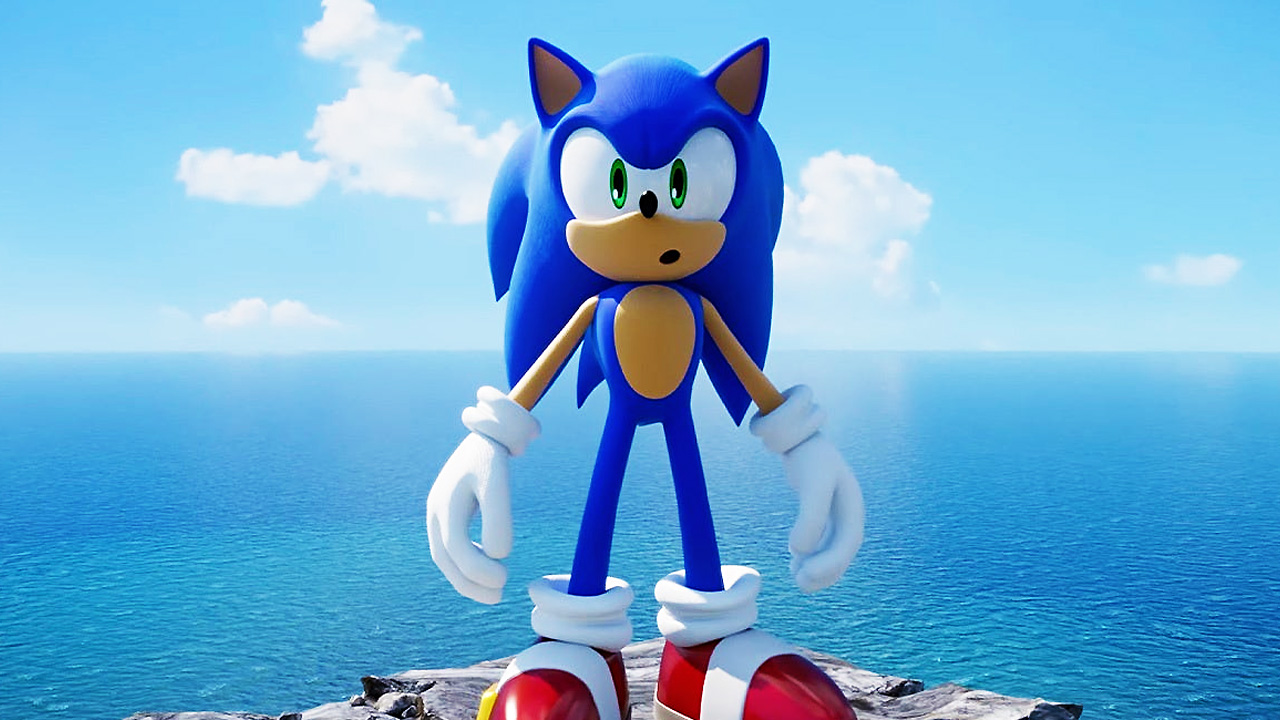 Yesterday we got our first brief taste of Sonic Frontiers gameplay, but now we have a full seven minutes of footage to check out, courtesy of IGN. This footage focuses on open-world exploration, rather than combat or action, and thus far, the game is looks fairly promising.

The world of Sonic Frontiers brings to mind Zelda: Breath of the Wild, or perhaps the Xenoblade Chronicles games, with plenty of large structures to climb and even puzzles to solve. That said, this is still a Sonic game, as the blue hedgehog moves around at a nice clip (to the point it causes a bit of pop-in) and tons of classic elements – springboards, rails, balloons, ect. – are still scattered around the world. Perhaps most importantly, it looks like Sonic Team have finally got the basics of 3D game design figured out, as Frontier’s camera behaves as it should, and Sonic looks like he’s fairly easy to control. But hey, don’t take my word for it, check out the footage for yourself, below.

Of course, the proof is in the playing, but I like what I’m seeing. As long as combat is good, I think Sonic Team may have figured out this 3D thing at long last. Need to know more? For now, this basic Sonic Frontiers description is all we have…

Sonic Frontiers blasts onto PC, Xbox One, Xbox Series X/S, PS4, PS5, and Switch during the 2022 holiday season. What do you think? Liking what you’re seeing or is the jury still out?