The Solus Project available on Steam and GOG 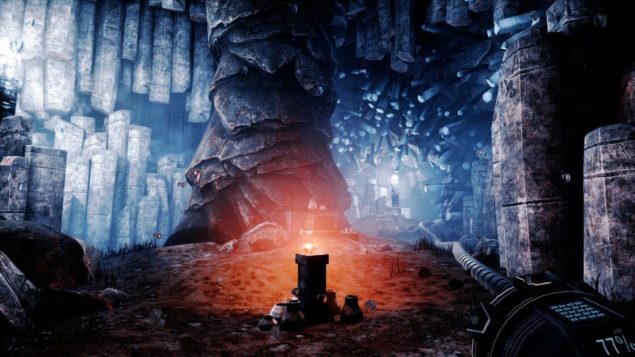 If for some reason you're reading this out loud, take a deep breath. In a case of over-describing their own product, Teotl Studios and GRIP Digital today announced that 'unique' single-player narrative-driven adventure survival game The Solus Project launched on Steam Early Access and GOG Games in Development today.

Well, their buzzword guy has been working overtime, anyway.

Stranded on a distant, unknown planet, you have to survive volatile environments, all the time while discovering ways in which to save mankind. We're not sure whether shutting down McDonalds is an option - we're guessing not.

Unravel alien secrets, explore and survive on PC now, and on Xbox One Game Preview on February 26th. 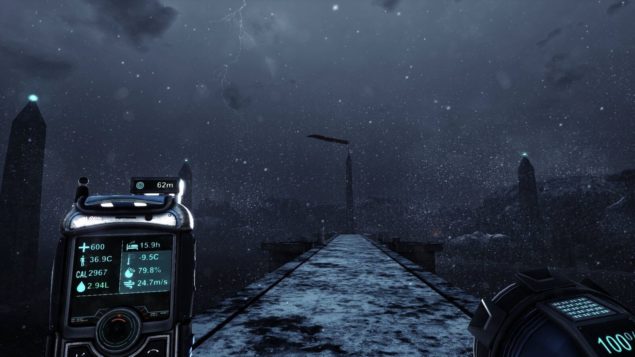 "With The Solus Project we spent years creating a rich and atmospheric extraterrestrial world for people to immerse themselves into."

The Solus Project is an episodic release, with new regions to explore each month until May, when the full mystery will be revealed. Don't forget to check out our interview with the creator of The Solus Project!

No Plans For PS4 Version Of The Solus Project; PC Version To Support Oculus Rift