The Solus Project is a first person survival adventure game, made by Teotl Studios and Grip Games with the Unreal Engine 4. 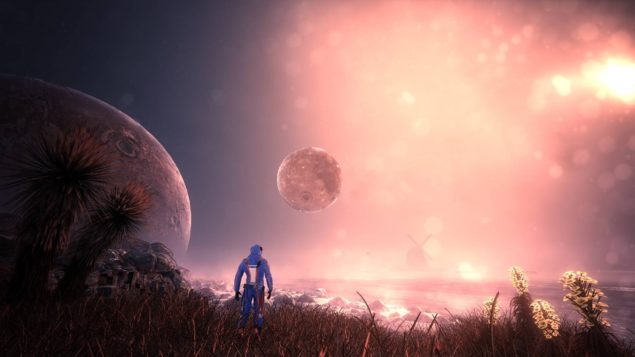 As suggested by the image above, players will impersonate an astronaut sent to another planet to save mankind. After the spaceship crash, the astronaut is forced to deal with the extreme weather conditions of the planet in order to survive, while he explores this seemingly uninhabited planet.

The Solus Project will debut in Q1 2016 on Steam Early Access and Xbox One Game Preview, and we've reached out to the developers to learn more about it. For instance, they were able to clarify two comments made in a recent interview regarding technical details of these releases.

Check out shortly for more details on The Solus Project from our exclusive interview.