Here's our full chat with Teotl Studios' Sjoerd de Jong about The Solus Project, after the technical tidbits we reported in the previous days.

Just like Matt Damon in The Martian, you'll be fighting for survival in an uninhabited planet, Gliese-6143-C. Unlike him, your mission is also to save mankind. No pressure, right? Check out many more details on this game, due for release on Steam Early Access and Xbox One Game Preview in Q1 2016. 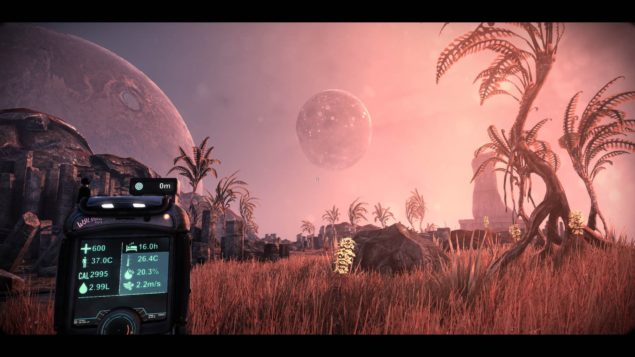